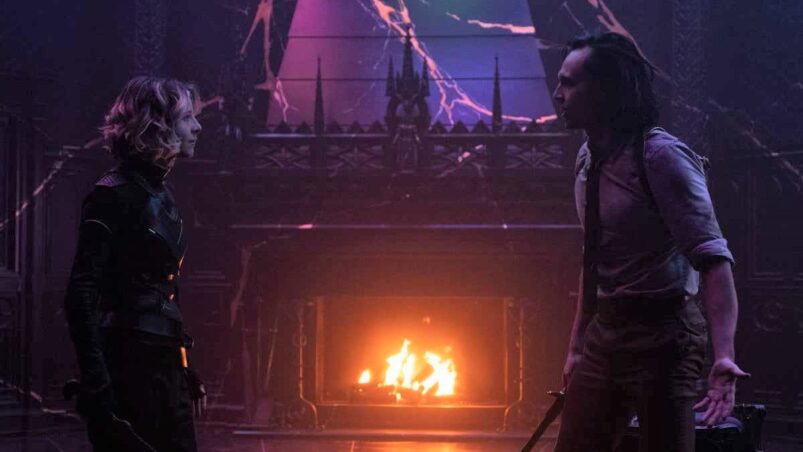 In the previous episode, Sylvie and Loki had successfully enchanted Alioth, and were making their way to see who remained at the end of time. This episode, they meet him, and it’s pretty much who everyone thought it was going to be. However, there’s still a twist. Named ‘He Who Remains’ (Jonathan Majors) by Miss Minutes (I knew I found her annoying for a reason), it appears that the man is also a variant, so the true antagonist that everyone will be up against in future films won’t be the same man, if that makes sense.

The idea of free will and determinism is fleshed out in this episode. ‘He Who Remains’ believes in the sacred timeline because there is order. It’s stifling, yes, but if it keeps out the cataclysmic chaos, he will do whatever it takes to maintain it. So, if the man has been meticulous in pruning the timeline and controlling everything, the fact that he allowed Sylvie and Loki to get this far is precisely because he wants them to. However, complications arise here, as the pair’s main struggle has always been trust. Sylvie doesn’t trust easily, and Loki can’t be trusted.

The two find themselves on opposite sides when it comes to the offer ‘He Who Remains’ dangles before them. This leads us to some riveting action sequences in ‘For All Time. Always.’, and I quite enjoyed watching the two Lokis spar. While romantic possibilities were waved in our faces in past episodes (and cemented in some ways in this one), Kate Herron’s direction always made it seem something akin to a star-crossed soulmates kind of situation – after all, they are literally the same person – so I had a feeling things would blow up rather than settle into any sense of happily ever after. Don’t look to Marvel if you’re looking for happy endings, because things end in tragedy when you’re in the superhero business.

I have to say, Majors completely stole the episode for me. He is bewitching to watch – his physicality, mannerisms – the man manages to command the scene and even steal focus from Hiddleston, which is no easy feat. I can’t wait to see where he takes things with his character in the future, especially since there are variants, so it will be a real treat to see him take on the various portrayals.

While Ravonna didn’t play much of a role in this series, she’s an example of Marvel doing what they do best: setting up a character first before a future pay-off. Ravonna heads down her own path, which we aren’t privy to just yet, but will surely come into play later on. Hopefully when that happens the characterisation has a bit more something, since currently all we’ve got is that maybe Mobius and Ravonna had a thing? I mean, there was definitely a vibe there a few episodes ago, and the two have worked together for eons, so this might be interesting to revisit when we circle back to Ravonna’s storyline again.

Compared to WandaVision and The Falcon and The Winter Soldier, this series doesn’t end with a proper resolution. Sure, things are far from over for the Scarlett Witch as we saw in the post-credits of WandaVision, while Bucky and Sam will return again for the next Captain America movie, but at the same time, the antagonist in both is defeated or dealt with.

Loki is a whole other kettle of fish — it ends in chaos, with everything still up in the air. What’s going to happen to the TVA? What about Loki and Sylvie’s relationship? We are left with more questions than answers, which makes sense since the series has been greenlit for a season two, the only series among the three to get one (for now). It does feel a tad underwhelming, since it comes across as a mid-season break rather than a season finale, lacking the pomp and circumstance you would expect of a TV series in the superhero genre.

With a leading man like Tom Hiddleston at their disposal, I can see why another season would be an easy choice for Disney. Out of the three, Loki probably has the most intricate storytelling, its narrative built into layers that we slowly peel away, only to discover more beneath. And just like any good TV series that plans to continue beyond a single season, a cliffhanger is essential. Marvel wants us to writhe in anticipation, the way it is with every single property they release now (everything is connected) so I should have expected this.

I just hate to play the waiting game, but hey, since I get to see more of Tom Hiddleston as Loki, it’s a price I will gladly pay. 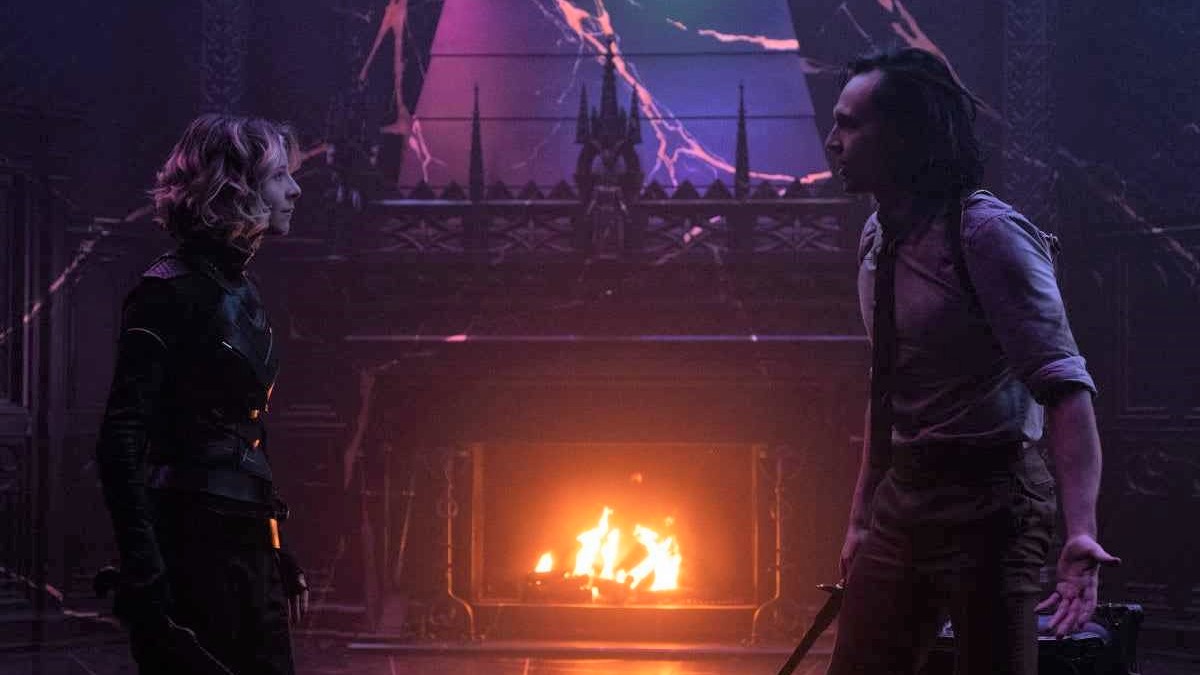 Verdict
I admire the intricate storytelling at play here, for choosing to end in a way that subverts all expectations. It will feel a tad underwhelming for some, since there is barely any resolution, only paths of uncertainty.
7.5
Cultured Vultures is a pop culture website established in 2013 covering all things gaming, movies, and more. We eat your words.
All The News On The Biggest Games