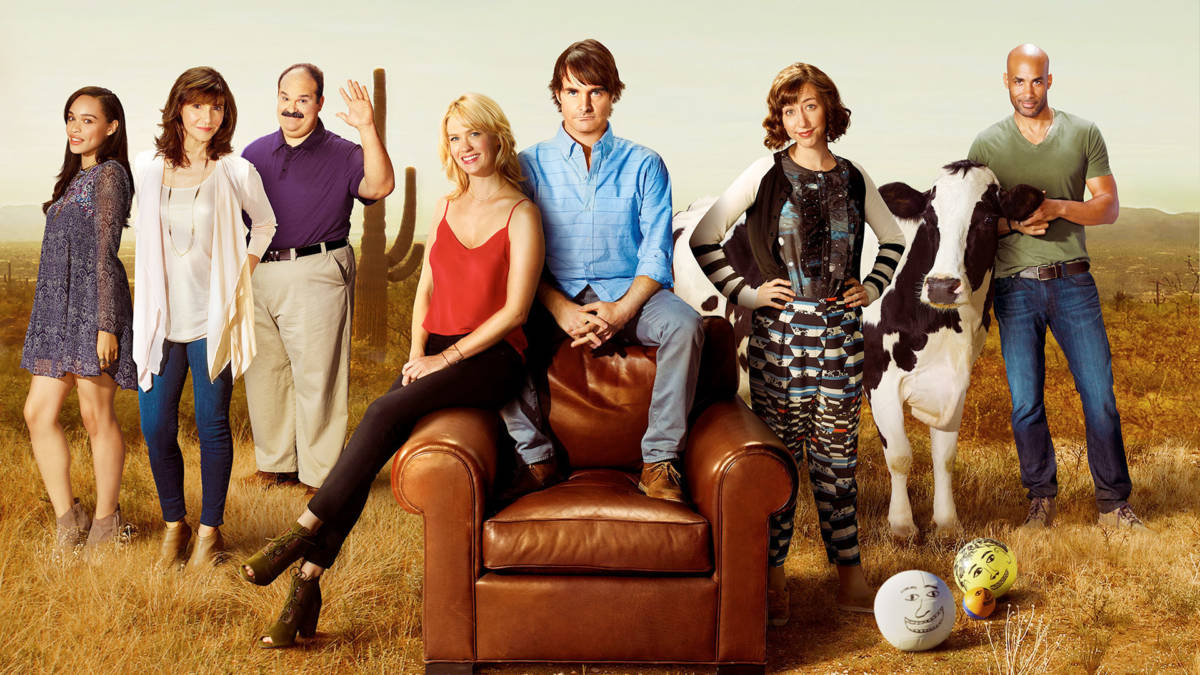 Walking Dead fans, you doing okay? I heard about what happened. Game of Thrones fans, same question to you? Between the zombie ice dragon, the frequent murder and the accidental incest I’m guessing things aren’t going so great. Man, apocalypses just suck, don’t they? Everything is depressing and cynical and all shreds of hope end up getting slowly but surely crushed underfoot.

Unless we’re talking The Last Man on Earth. 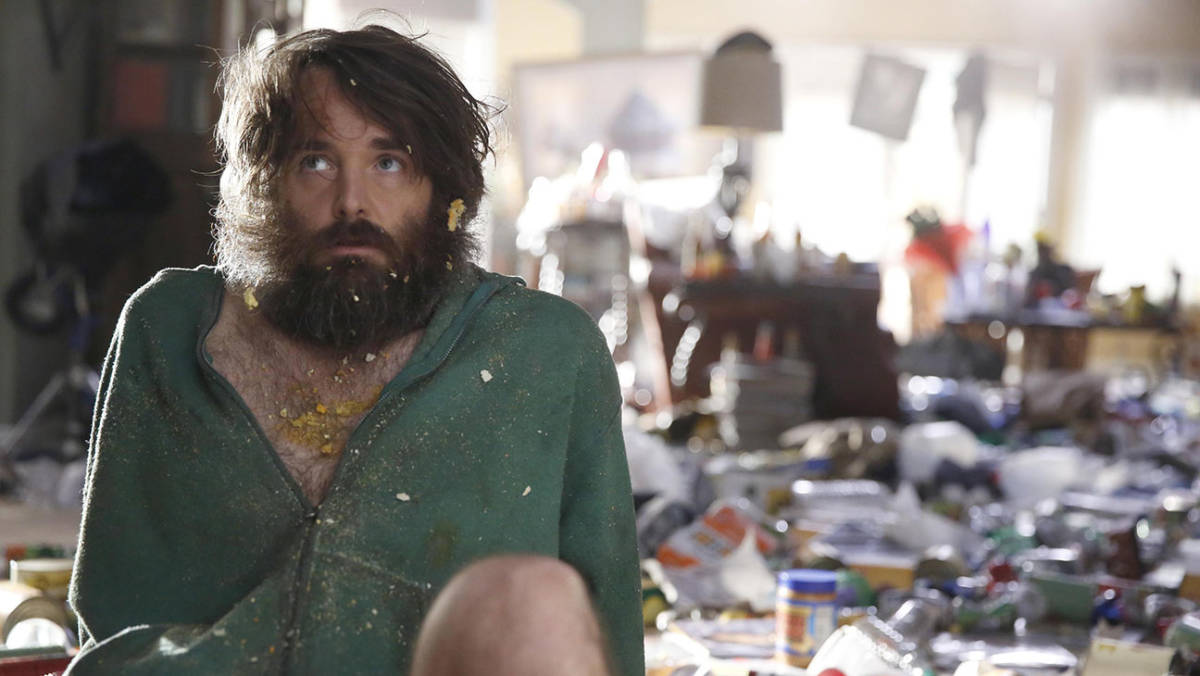 Let’s get the big things out of the way first. Unlike most shows of its apocalyptic ilk, Last Man contains no zombies. It also contains no vampires: you’re thinking of the 1964 Vincent Price horror which bears the same title. Speaking of titles, Last Man’s title is amusingly inaccurate, as Will Forte’s put-upon everyman virus survivor doesn’t even get past the pilot episode without meeting another person.

So what is it about The Last Man on Earth? I admit, I wasn’t sold on it at first. Will Forte’s aforementioned titular character, Phil ‘Tandy’ Miller, ends up entangled with the first person he meets post-apocalypse, who is a relentlessly upbeat and normal-looking woman named Carol (Kristen Schaal) insistent on repopulating the world with him. Then, inevitably, Tandy ends up frustrated when a parade of traditionally hot ladies gradually also reveal themselves to be apocalypse survivors, a concept which is milked for all the comedy it can muster. So far, so cliché, and relatively sexist to boot.

At the end of the season, the remaining survivors finally get sick of Tandy’s lying and womanizing and throw him out into the desert to fend for himself. I both wanted and expected that to happen: Tandy was a dick, and also, that’s the traditional path of apocalypse stories, isn’t it? At the end of the world it always seems to turn out that humanity can’t live together, can’t work together, can’t rebuild a society, can’t really do anything but sit around and drink and wait to die. I wasn’t expecting much when I tuned into season two. But then the show turned into something else. 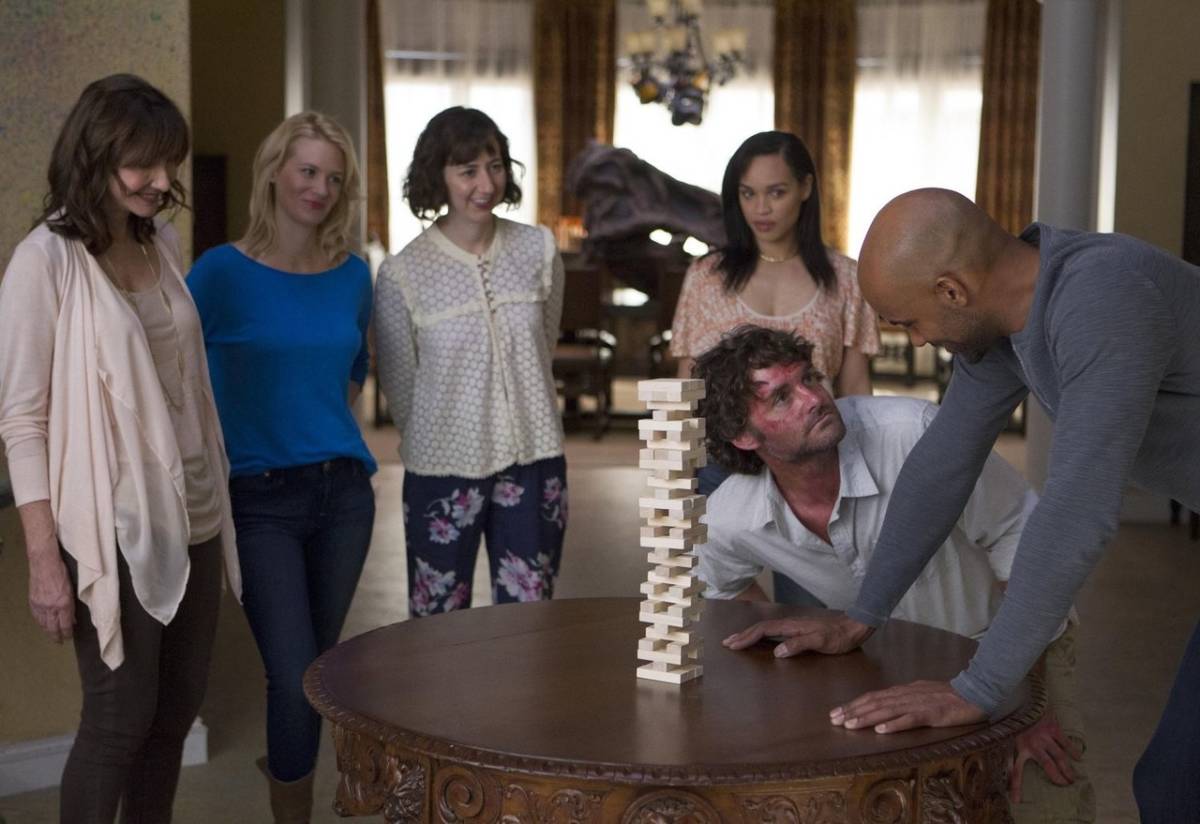 Suddenly, it wasn’t about Tandy’s romantic misadventures, or his slow realisation that the apocalypse turned him into a colossal asshole. It was about coming together under the worst of circumstances, the difficulties of loving other people in the midst of terror and grief, and well, Tandy becoming much less of an asshole. Not only that, but the casual sexism was gone, and it was replaced with a strange but healthy progressivism.

The women of Last Man are interesting and not even always necessarily sympathetic. They’re selfish, ruthless, cruel and jealous in equal turns, but every one of them is clearly respected by the writers. Their relationships, friendships and romances (yep!) with each other are given as much attention as the relationships between the men. It’s all the more impressive considering how almost all of them began the show as little more than sexy, snarky plot devices to fuel Tandy’s story.

But perhaps the best thing that happened between season one and two was the show suddenly becoming about hope, not despair. There was a running joke in season one about Tandy not understanding the plot of The Shawshank Redemption, defaulting to “It truly was a Shawshank Redemption,” when challenged to explain it. But from season two onwards all the references to the famous book/movie suddenly make more sense. Of course the characters keep bringing it up, because hope is a good thing, maybe the best of things, and no good thing ever dies. Oh, characters themselves do, sometimes violently and unexpectedly even – it is the apocalypse, after all. There’s danger aplenty. But the show’s credo is stated in the season two finale, when Carol realises her friend Melissa is falling into paranoia and despair. Carol’s pregnant and she invites Melissa to put her hand on her belly. “There’s a life in there. It’s a life that’s never gonna know the pre-virus world we lived in, only this world, and this world can’t suck. I won’t stand for it.” 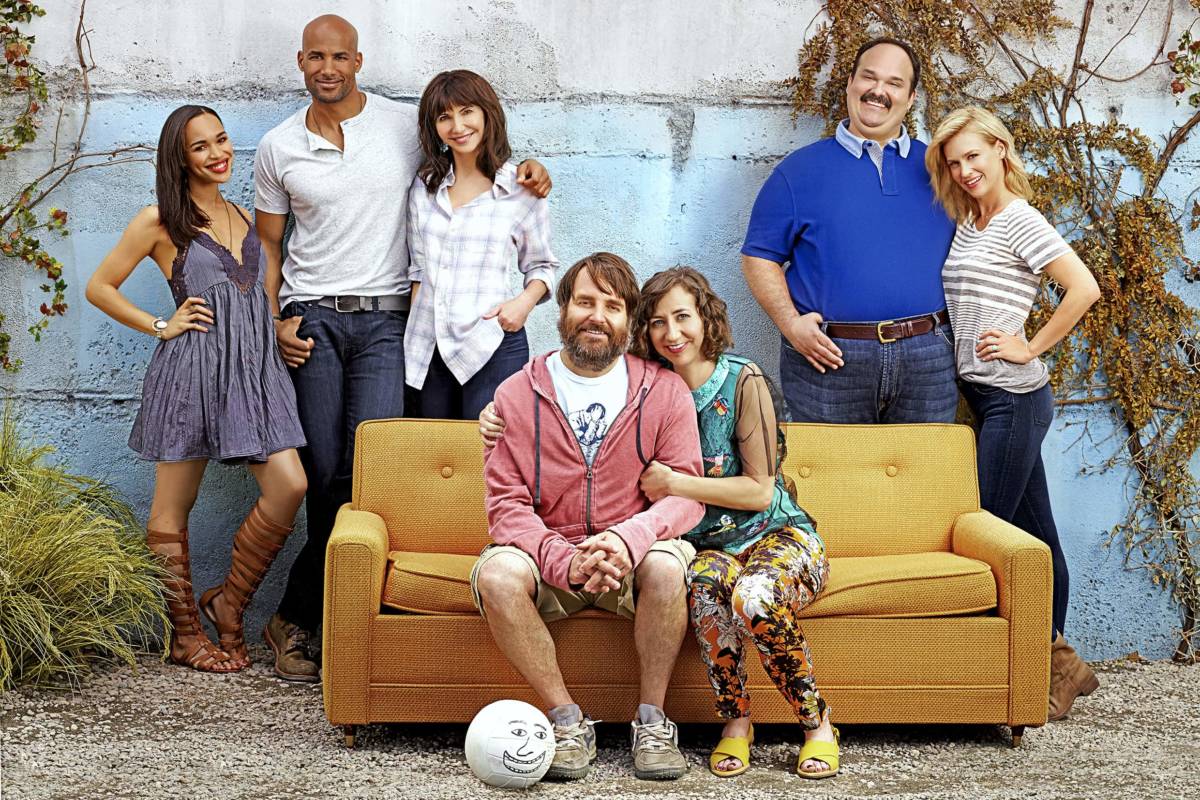 And she doesn’t. And it doesn’t. Carol’s hopeful words are cheesy, but in them lies another of Last Man’s greatest strengths: when someone speaks in sincerity, the show never judges them. In fact, it’s a refreshingly non-judgemental show in almost every respect. Characters behave poorly and ruin things and antagonise each other, but even when they do they’re still usually welcomed back to the fold within a few episodes, their transgressions forgiven if not quite forgotten. Part of that is obviously the need to keep the comedy machine running to full capacity, but the moments that pass between this strange little found family range from “heartwarming” to “I’m full on crying on the floor.” The season two finale, for example, is a full on tear-jerker, despite (or maybe because of) the involvement of a fart jar at a crucial moment.

Basically what I’m saying is, The Last Man on Earth is a legitimately good and creative show, so it should come as no surprise to anyone that it’s poised for cancellation. I posit: do not allow this show to be cancelled. If your heart shifted even a little at the above gushing about it, I have more information that may swing you. This show has murdered a host of celebrities, including Jack Black, Cher, and the entire Trump administration. This show features a May-December romance between two women which is sweet, touching and almost completely unremarked upon as unusual. This show has, beyond all shadow of a doubt, the greatest use of the song “Falling Slowly” ever. This show once required Will Forte to shave half his beard and hair off and walk around like that for an entire month. This show features not one but two women called Kristen who have double vowels in their surnames, and both of them are funny as hell.

This show started off as a high-concept curiosity and evolved into something really special. You know what? It truly was a Shawshank Redemption.