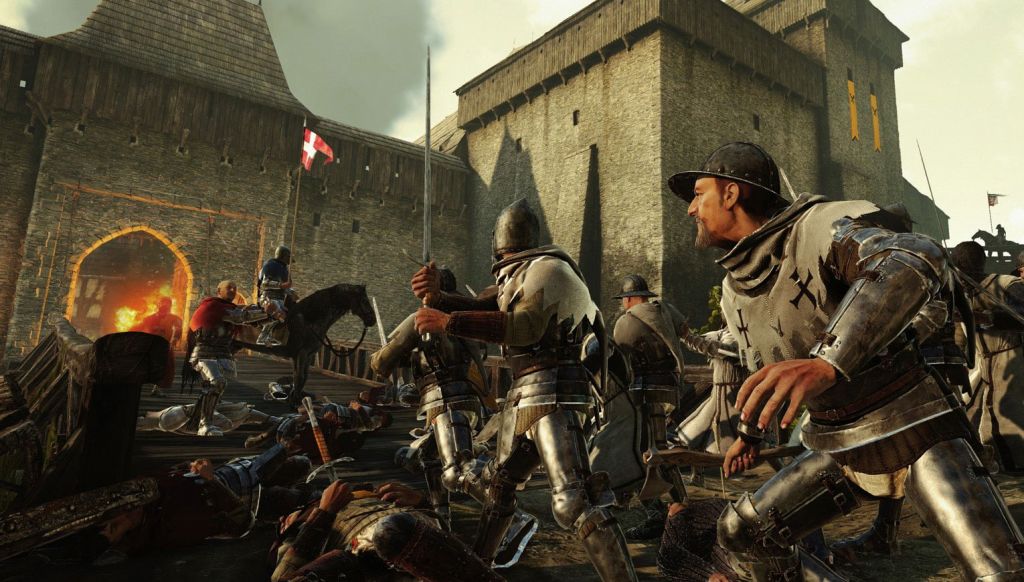 Recently, I had my Kickstarter virginity taken from me and it was beautiful. 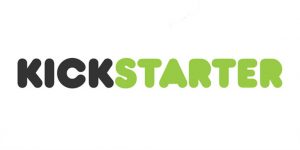 I watched a trailer for Kingdom Come: Deliverance and I began to chuck my money at the screen to make sure this game will make it onto my shelf as it’s  a thriving medieval world full with large scale battles and castle sieges. Sounds awesome already, right.

Depending on how you approach the game will depend which class the main character takes on: going head first into fights will make you a knight, striking from the shadows will class you as a rogue, and using nothing but your mouth to turn people against each other or talk your way out of situations will make you a bard and, depending which way you play, will alter how the story plays out for you. Every decision you make will affect the free roaming world around you. The combat is faithful to medieval warfare so you won’t be constantly slashing enemies. You’ll duel, defend and strike at the right moment to deliver that killing blow.

Everything about this game is historically correct as historians and architects have been used to create the authentic medieval playground. No wizards, elves or dragons – just one kickass RPG. Don’t get me wrong, fantasy games are wonderful and entertaining but you rarely see a true to life game like this. Your character will be able to equip many different types of armour and weapons and each will have the exact reaction it would have in real life. For example, when your swords clash during a fight you won’t bounce off and instead you’ll slide with the momentum making fencing an art and not just urging you to hack an enemies health bar away. Careful timing and attacking the weak points in an opponent’s armour is key.

Now, I’d never tell anyone to spend their hard earned money on anything, but check out the video below and just take a few minutes of your time to have your mind blown at just how incredible this game will be.

If this game interests you as much as it interests me then be sure to check back for all the updates. As a backer I get them emailed to me, so as soon as I know, you’ll know. Check out the Kingdom Come: Deliverance Kickstarter.