The excessive world-building and manufactured rules makes Luck a tedious movie to sit through. 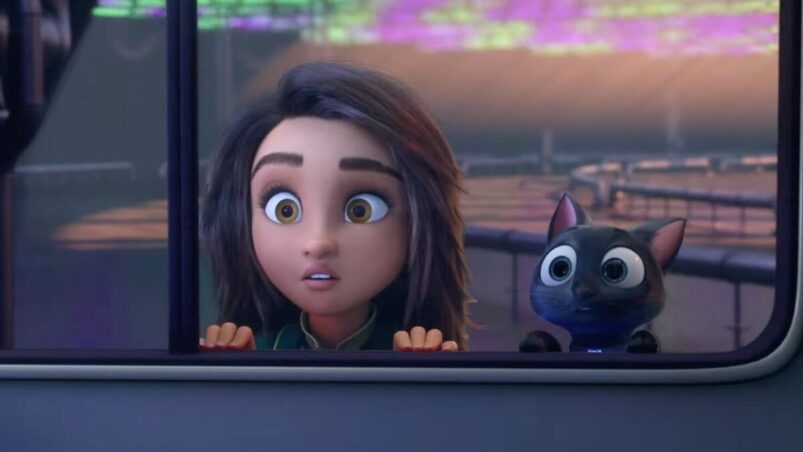 In 2006, a rom-com starring Lindsey Lohan and Chris Pine called Just My Luck was released. She has all the good luck in the world, while he doesn’t. A similar premise is at work here with Luck, which involves an unlucky protagonist and the idea of luck being this somewhat tangible thing that you can possess. The problem is, Luck takes it a step further by bringing us into a space where good luck is actually created, a concept that may not fascinate everyone.

Peggy Holmes’ movie starts by establishing the unlucky nature of Sam (Eva Noblezada), where even a simple dance routine is foiled by her bad luck. Sam’s lived in group homes her entire life, never getting the opportunity to be adopted, though she did come close once. After the black cat she shares half her panini with walks away, she discovers a penny, and basks in the good luck the penny brings her way. However, in typical Sam fashion, she accidentally flushes it down the toilet.

Disappointed she never got to help her friend Hazel (Adelynn Spoon), Sam is buoyed with a sense of optimism when she realises all is not lost when she follows Bob (Simon Pegg) the black cat into a world where good luck is created. This is where the movie gets pretty contrived and unbelievable. How is Bob able to use a button instead of a penny to get through customs and not get flagged right there on the spot? How do so many leprechauns see Sam and none of them are suspicious about this supposed giant-sized leprechaun? The movie manufactures obstacle after obstacle, and quick rescues following each obstacle, so none of it feels natural to the sequence of events.

Also, because there’s so much exposition and world-building to sift through, most of Luck is these characters introducing one new thing after the next. There’s all these funny people in the movie, like Simon Pegg and Whoopi Goldberg, but the dialogue doesn’t allow them to be funny, though kudos to Pegg for switching accents midway. The animation feels very static, with the voice actors emoting tremendously, but their animated counterparts look stiff in comparison. There isn’t much depth to the facial expressions or the physicality of these characters.

Sam’s key motivation for the entire movie is to get a good luck penny for Hazel so that her weekend visit goes well. This is nice and all, but Hazel doesn’t have bad luck the way Sam does, so it seems like a lot of effort for something that may not even turn out bad. Because of this, we aren’t actively rooting for Sam, and instead find her methods more chaotic than helpful.

If the distribution of good luck and bad luck is random, then how is Sam so unlucky? I thought this might be answered somewhere in the film, or maybe that the whole concept is just a state of mind. However, the answer seems to be that some people are just unlucky. They make it seem like some quirky thing when, in reality, having such sheer bad luck would make it difficult for Sam to even hold down a job. Marvin’s got to be the most understanding boss in the world.

The movie’s message is that bad luck can sometimes lead to good things, but didn’t we already know that? The thing is, the message doesn’t have to be new — it just as to be told to us in an engaging and affecting way. Unfortunately, Luck doesn’t really deliver on both those fronts. 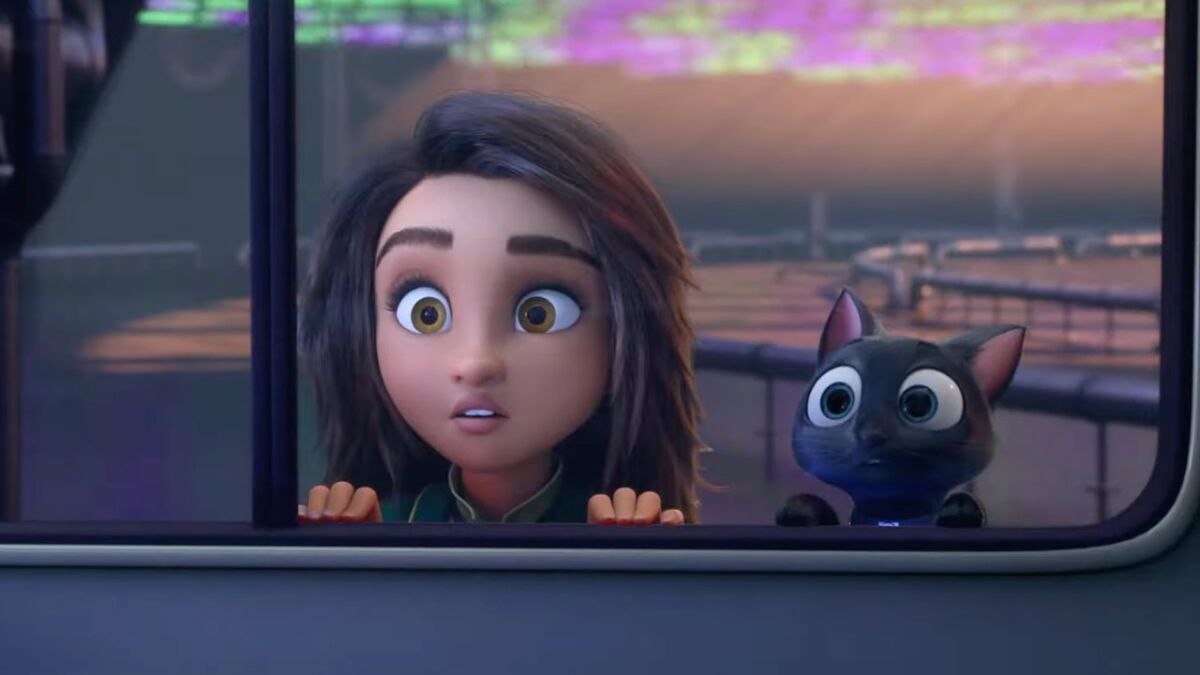 Verdict
For a movie built around the concept of luck, there doesn't seem to be much understanding of how it works.
4
Cultured Vultures is a pop culture website established in 2013 covering all things gaming, movies, and more. We eat your words.
All The News On The Biggest Games