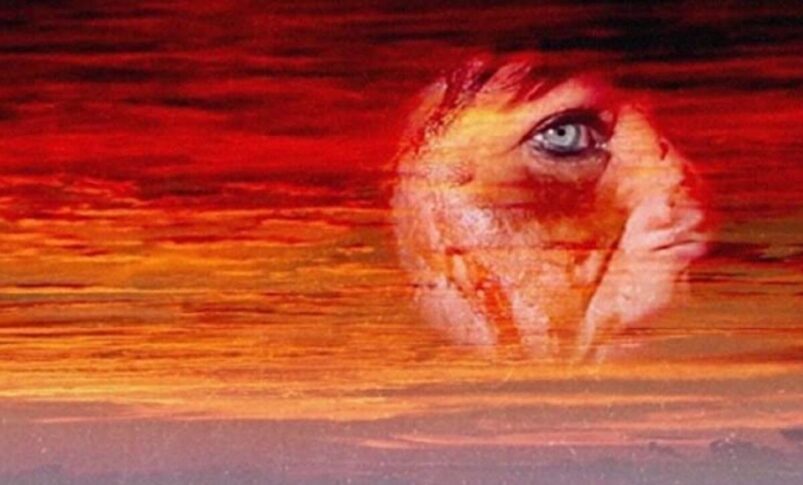 Found footage is all about balance. Balancing clarity with obstruction is the foundation (pun intended) of the subgenre. Moments of pure chaos, when the audience is unable to see what is happening, are all the more affecting when they function as a break from the clarity we’ve been offered up to that point. But The Outwaters, the feature debut from writer/director/actor Robbie Banfitch, seeks to disrupt that balance in favor of sheer impenetrable chaos in its latter half. It’s certainly a bold and daring move, especially for a first time filmmaker, but sadly it simply doesn’t succeed.

The Outwaters begins with a black screen and audio from a 911 call where the audience can clearly hear the operator but can only make out screams from the caller. We’re then shown a slideshow of images and names of four young people all of whom went missing in the Mojave desert in 2017 before a full screen title card in bright red fills the screen. It’s a strong start to a found footage film and immediately sets us up to expect something disturbing and thrilling. But the problems start almost directly after this promising opening.

Onscreen text informs us that three video memory cards were discovered in the desert in early 2022, and that this film will show the raw footage from those cards in chronological order, with no changes to sound or image. The idea of memory cards as title cards is interesting, but few horror movies incorporate title cards because in a genre largely built on suspense, you don’t want to be stopping and starting the action.

The first two cards take up the first half of the film and introduce the audience to the group: videographer Robbie (Banfitch), his brother Scott (Scott Schamell), make-up artist Angela (Angela Basolis), and singer Michelle (Michelle May), whose music video the group has gone out to the desert to shoot. The second card introduces some strange occurrences like a loud thudding on the group’s first night at their camp and what seems to be the sound of rushing water under the desert heard through small openings in the rock formations. Most alarmingly though, a hatchet firmly placed in the desert earth, something that should draw more attention and concern from our characters than it does.

It’s in the third card that the film goes into overdrive for the entirety of its second hour. On the second night in the desert, Robbie investigates the thudding sounds and we can make out the silhouette of a man holding a (presumably the same) hatchet against the skyline who then rushes Robbie and we can hear an attack. But after that, almost nothing becomes clear again until the final 5 minutes of the film. From here on it’s all night shots of a small circle light on a variety of things and daytime shots of Robbie’s feet as he walks the desert in a state of distress. The few things that the camera does make clear, including one of the women’s blood covered breasts and a castrated penis, often feel as if they’re going for cheap shock value, especially when they’re given more focus than anything else.

What’s disappointing is that some of the horror is effective. The terror of the unknown is explored in so many horror movies because it can be counted on to disturb an audience, and the inability to see what’s going on is a key aspect of that horror in found footage films. The larger issue with The Outwaters isn’t that the pure chaos of the latter half of the film fails entirely (it doesn’t), but that the first half of the film exists.

We spend an hour with four characters, only one of whom is at all relatable or interesting (Angela), and two of whom are somewhat actively annoying. But they aren’t as disgusting as characters in movies like Hostel where we at least get to spend this time excited with the expectation of seeing them violently killed. They simply aren’t fun to spend time with.

What’s more is that the film already breaks its own rule and includes non-diegetic sound multiple times, often over montages (which have no place in found footage whether there’s non-diegetic sound or not). This means that when, on the first night in the desert the group and the audience hear thudding and almost industrial scraping sounds, it’s unclear at first whether this is meant to be diegetic or non-diegetic sound, something that’s key to the film’s attempts to build its world, and create suspense.

By the time we’re thrown into the film’s non-stop chaos back half, it’s hard to be engaged. Not only because the camera techniques used make it so difficult to gather anything from the images, but also because we don’t care about the characters and the rules of the film have been broken, meaning it’s unclear whether every strange sound came from within the world of the film or is meant to serve as score.

The Outwaters is too visually incoherent to be successful as a standard found footage horror film, but what’s more frustrating is that it might very well have been successful as an experimental found footage film that simply drops the audience into the footage from memory card 3. What ends up feeling like a bit of an overlong slog because of the wholly uninteresting first hour could have been a lean, purely visceral film that runs about an hour by excising that footage. 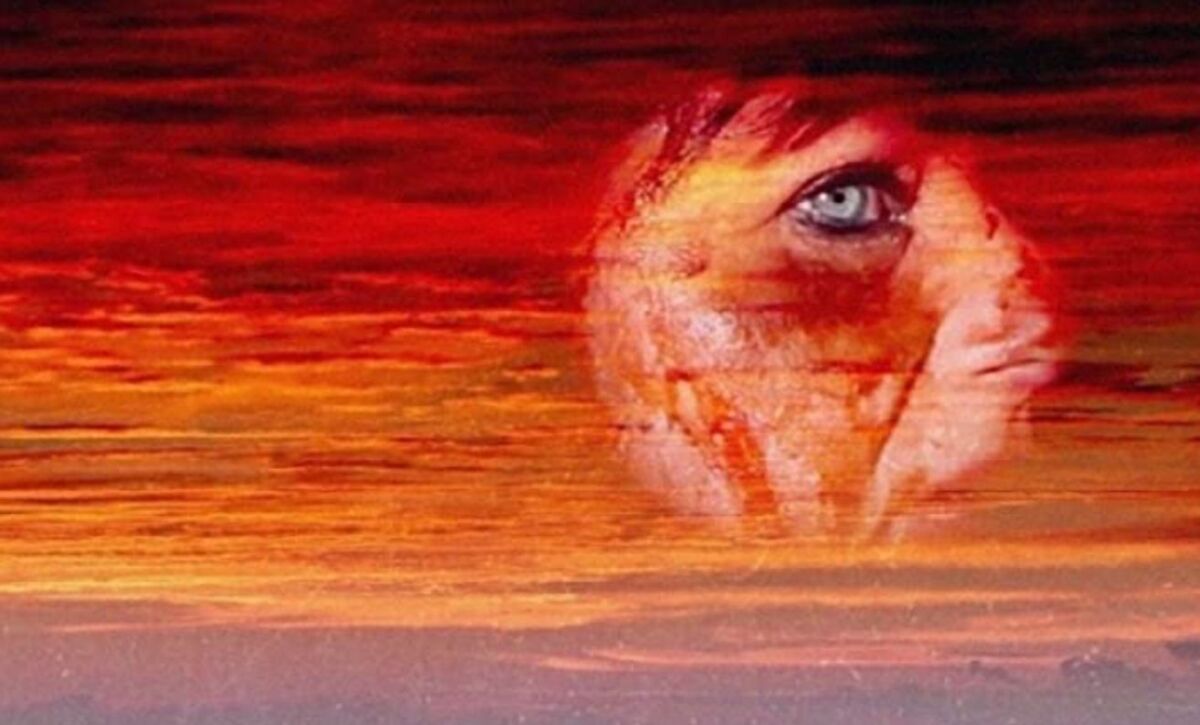 Verdict
The Outwaters is a bold and daring found footage movie, but it undercuts its effectiveness by breaking its own rules, spending too much time leading up to the horror, and simply being impossible to see clearly for much of its runtime.
3
Cultured Vultures is a pop culture website established in 2013 covering all things gaming, movies, and more. We eat your words.
All The News On The Biggest Games