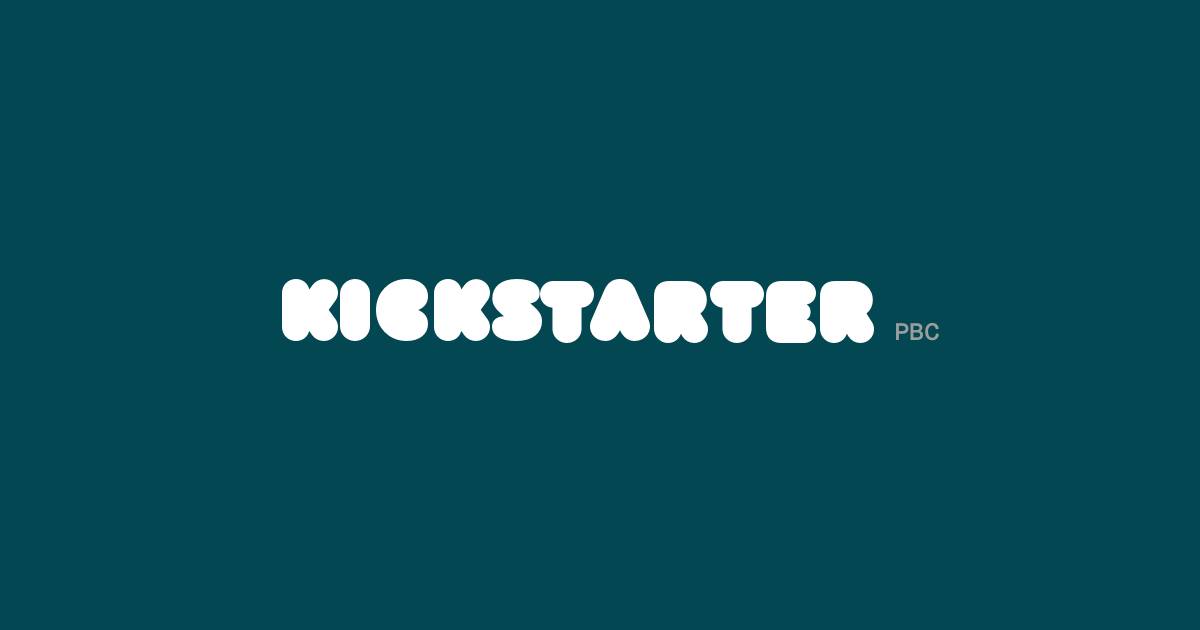 To celebrate my debut on Cultured Vultures and the start of my bi-weekly Kickstarter Roundup column, I thought I’d talk about two games that are especially interesting to me.
If you have any projects you’d like me to cover then feel free to comment below or tweet me @BlackwellWriter.

As a long-time fan of the Dungeon Keeper series, Overlord, Evil Genius, and basically anything that allows me to feel like a nefarious super villain, it is with great glee that I present my Kickstarter EVIL round-up. These are games that are on Kickstarter right now that I feel are interesting enough to deserve backing for their wonderful designs and villainous tones.

First up we’ve got Starmancer. I’ve been following Starmancer on Twitter for a couple of months now and had intended to get an article out sooner but as the old saying goes “double storms make fools of us all.”

Starmancer is a space station sim in which you, the player, play the role of a Starmancer, a “human who has irreversibly fused their brain and body into a machine.” You were tasked with running an ark ship with a cargo load of human DNA that was to be used to recreate colonists once the time came. Something went wrong though and you were left adrift for an untold number of years and your “governing protocols” were damaged, meaning you’ll have to play it by ear and see what kind of leader you’ll be. Will you be a Rogue A.I using new colonists as weapons practice or a benevolent overlord giving riches to all? 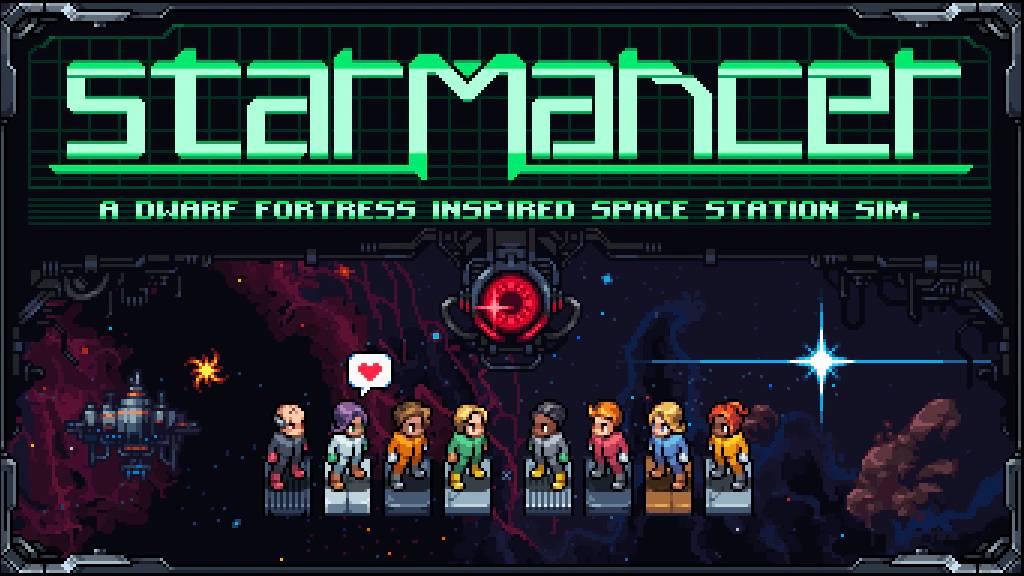 As you rebuild your ark ship you can build rooms, objects, and defenses, all of which can be customised right down to the wallpaper and bed sheets. Once you’re ready, you can vat grow your colonists from the onboard DNA records. Its deliciously sci-fi and eerily dystopian.

The game isn’t just about building a space station and gathering resources (cough cough SpaceBase DF 9), Starmancer promises a plethora of threats including invading pirates, possible colonist mutinies, disease, bad moods and contraband items, rumours, and of course the basic needs of food, water, and oxygen. Essentially, Starmancer is Prison Architect meets Rimworld in space with a more attractive art style and if it’s able to live up to its promises then we can expect some great emergent storytelling.

The Kickstarter states that: “You’ll spend most of your time building, so it needs to feel rewarding. There are many, many objects that you can place, including: paintings, beds, couches, chairs, doors, and tables. Most of these objects use a palette system that allows for a variety of color options.There’s also an atmosphere of oxygen and carbon dioxide, temperature, radiation, and noise. All of these components travel independently around the station. Use airlocks, vents, doors, and shielding for proper flow.”

The idea that not only does it have the framework for strong emergent storytelling but that it also requires some logical thought when designing the station really appeals to me as it means I have to actually think about my placements. I have to actually think about my defences and can’t just throw down a ton of turrets near the one weak wall and call it a day.It’s just a pity that if Oxygen Not Included is anything to go by, I’m gonna suck at it.

There is so much to love in their Kickstarter pitch and if they can deliver on all of their promises then this could be how I spend 2019. If you enjoyed Oxygen Not Included, Prison Architect, Rimworld, Dwarf Fortress, Dungeon Keeper 2 or were left feeling cold by the dismal Spacebase DF 9 then you’ll want to back this. At time of writing they only have 58 hours left on their Kickstarter and it will take me longer than that to write out everything I’m hyped for about it. You can find it here.

On the other hand, we have Forgive Me My Henchmen, which is such a unique looking game that I had to cover it. Playing as the head honcho of a crime syndicate you have to throw legions of henchmen at the unstoppable vigilante that is hunting you down. The game sees you barricading doors, rigging explosive barrels, and deploying powerful bosses to slow him down and giving you time to escape in a unique tower-defence.

The story unfolds over the course of 20 levels as you learn more about the vigilante’s past and reasons for hunting you so ruthlessly which as a narrative device really excites me. Think John Wick from Viggo’s perspective.

Design wise this is reminiscent of the stalker character, an immortal entity that can’t be stopped but can hopefully be slowed or evaded long enough to allow you to escape. Normally this design is kept for horror games like Slenderman or recent 1vsAll games like Friday the 13th: The Game or Dead by Daylight, this type of character is really refreshing to see in an action movie format. 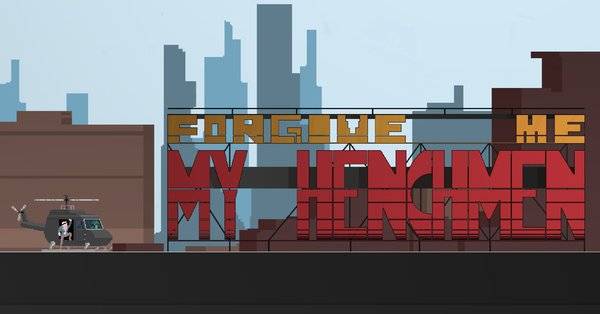 The character design is so nostalgic while at the same time not directly referencing anything. The tank tops and eyepatches just capture the 80s action zeitgeist so well that it feels immediately recognisable. As you progress through the game you will upgrade your henchmen, buy new items, and unlock new abilities as is expected of a tower defence game. However, as you progress so does the vigilante. New levels will see him arming up and becoming even harder to keep at bay.

According to the developer Forgive Me My Henchmen has gone through over 25 iterations trying to get it right which is a phenomenal amount of dedication and deserves a round of applause and wallet throwing. At time of writing the Kickstarter is sitting at around 1/6th of its budget with 17 days left to go but there’s still hope. You can find the Kickstarter here.