You be crashing into large objects in the name of science. 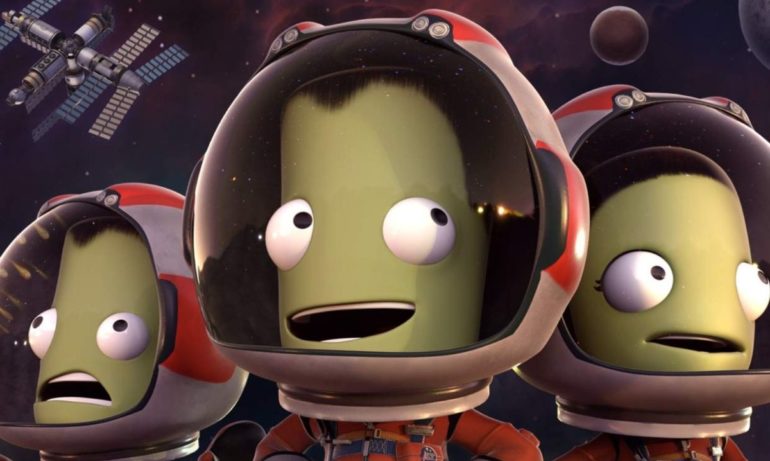 Although it arrived on PC back in May, the Breaking Ground DLC for Kerbal Space Program will finally be released on PS4 and Xbox One on December 5.

Described as a “feature-risk expansion”, by publisher Private Division, Breaking Ground will give players the opportunity to explore celestial bodies to obtain scientific data. Once you set up your science base, you’ll be using all manner of tools and machines to extract samples and data from the various locations you explore, including new arms for your rover land vehicle which will allow you to scan environments.

That may not sound particularly exciting at first, until you take into account that you’ll also need to be crashing objects into celestial bodies, because somehow this will allow you to obtain seismic data. So things will be pretty dangerous, but it’s all in the name of science.

Other new features added by developer Squad for the DLC will also allow you to control the individual parts of your spacecraft separately, and you’ll be given a nifty new spacesuit, which you can customise to fit your own individual tastes.

A trailer for the console version of the Breaking Ground DLC can be viewed below. With Kerbal Space Program 2 set to be released next year, this will likely be the last expansion for the first game, so fans should definitely check it out before the sequel arrives.