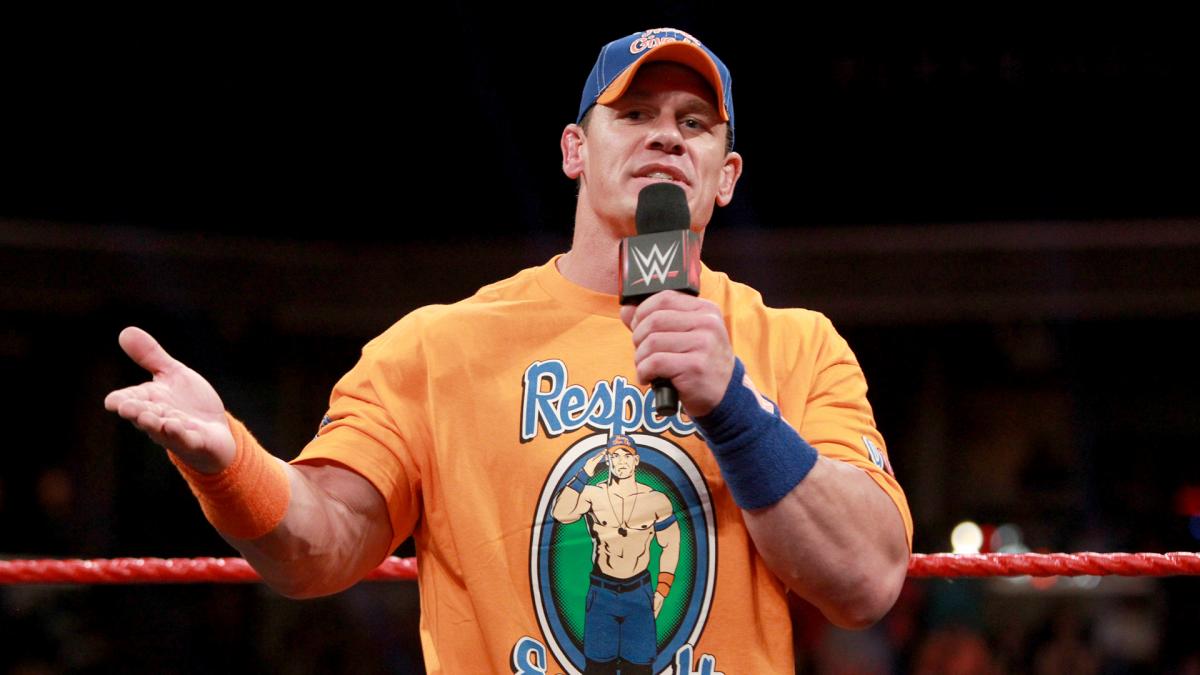 He’s making a list, he’s checking it twice, he’s going to find out who’s naughty or nice. John Cena’s coming back to town.

The former 16-time World Champion will be making his official return to WWE as part of the Demember 30th edition of SmackDown Live. The news was confirmed by Variety’s report on the announcement, and with other rumours floating regarding a potential WrestleMania match being planned for Cena, this will likely be the time we see some hints dropped about his eventual opponent.

‘The Face that runs the Place’ last appeared on WWE to celebrate his 20th anniversary with the company back in the summer of this year, but didn’t really affect much as far as the current landscape goes. Before that, Cena competed against current-Undisputed champ, Roman Reigns in a blockbuster SummerSlam main-event.

Who knows what WWE have in store for one of the biggest wrestling megastars of all time, but one thing’s for sure, the holidays don’t end with Christmas this year.