Jeen-Yuhs is phenomenal when it dives deep, but falters when it broadens its scope. 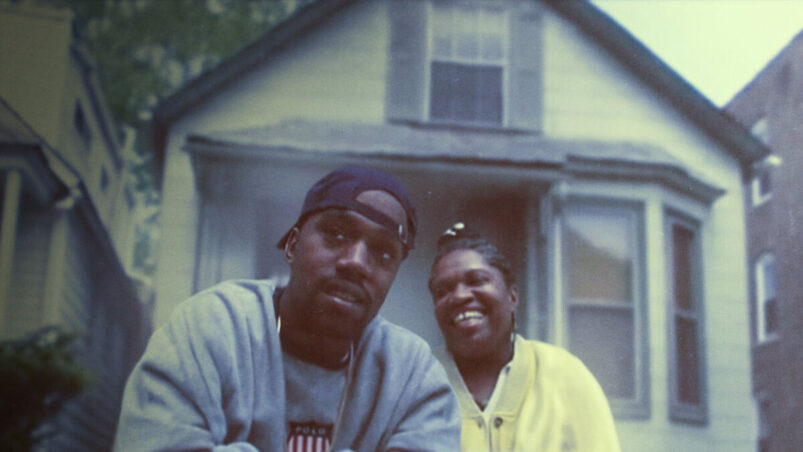 Any three part documentary totaling over four hours needs to be a simultaneously wide ranging and deep diving affair to fully succeed. Jeen-Yuhs, the new three-part documentary on Ye (the artist formerly known as Kanye West) from directing team Coodie Simmons and Chike Ozah, is transcendent as a deep dive on the beginning of Ye’s career, but disappointing as a consideration of his career as a whole.

The first two parts, titled “Vision” and “Purpose” respectively, chronicle his early career as a beat maker attempting to get signed as a rapper, and then the almost guerilla making of his debut album “The College Dropout” after a near fatal car crash. But the third part, titled “Awakening,” seems to take on the “wide ranging” requirement single-handedly as it covers more than 15 years of Ye’s career, giving short shrift to the majority of his life as a public figure.

It’s disappointing, and a bit frustrating, to watch a documentary that promises to be a definitive look at one of the most important artists of the 21st century gloss over many of the moments that have made him so controversial. But Jeen-Yuhs is still an indispensable piece of documentary filmmaking and portraiture.

Jeen-Yuhs is entirely clear about its subjective viewpoint, as Simmons includes a voiceover throughout, adding helpful context and allowing the film(s) to function as a sort of journal for his own life over the last twenty years. There are some moments where Simmons literally turns the camera on himself and others where he reflects on the parallels between his family life and Ye’s, both in terms of their relationships to their parents and their relationships with their children. Simmons is also honest and often eloquent about his belief in Ye and how he wanted the best for him.

The project began with a leap of faith when Simmons moved to New York to follow and film Ye for a documentary in 2002 and in voiceover Simmons calls his relationship with Ye a “brotherhood.” But that relationship means that Simmons’s camera was privy to moments of real intimacy and honesty in Ye’s early career.

In part one we get to see Ye and his entourage, including Simmons, visit his mother Donda in 2003 after attending a music conference in Chicago, and the footage of Ye and Donda together is revelatory. We get to see her talk with her son and compliment him, remembering some of the raps he wrote as a child – it’s beautiful and painful and makes clear why her death hurt him so much.

On that same trip, one of Ye’s mentors Dug Infinite disses him in a radio interview because he feels Ye hasn’t given him enough credit, and we see Ye confront him about it. But that confrontation is one of two men acknowledging that they have hurt each other and discussing how they can move forward. It’s a remarkable scene, not only in contrast to Ye’s later bombastic persona, but also because it gives Dug Infinite the credit he deserves in Ye’s story.

The documentary project on a producer who wanted to be a rapper and didn’t yet have a record deal, which eventually became Jeen-Yuhs, of course highlights Simmons’s faith in Ye, but also Ye’s faith in himself. Ye isn’t blind to the boldness of this faith – in 2003 he says “me doing this documentary right now is a little narcissistic, but fuck it.” And in a 2002 conversation with friend and regular collaborator Rhymefest, Ye reflects on being offended that Rhymefest didn’t call him a genius, but then laughs and says “I just felt like that was real funny for me to even get offended by you not calling me a genius. Like, how arrogant is that?”

Beyond these candid moments that Simmons was only able to capture as one of Ye’s most trusted friends, there are at least two scenes where the documentary overlaps with print interviews that Ye gives. Simmons films Ye’s interviews with journalists and allows us to see their questions and his unfiltered answers. These scenes are the closest the documentary ever gets to including talking heads, and the only person who gets to be that talking head is Ye himself.

The self-reflexivity of Simmons camera is also integral to the story of Ye’s ascent as the footage captured for the documentary is significantly helpful to Ye’s early career. We learn that footage already collected was used for Ye’s first ever music video for “Through The Wire” and for an MTV piece on upcoming artists.

But as the first two parts of the documentary go on with great focus on the period between 2002 and 2004, it begins to beg the question of how and why the project is “a trilogy.” The fact that Simmons’s voiceover intones at least three times that “this seemed like a good time to end the documentary, but…” makes clear that the project should be shorter than it is.

Though ironically, the problem isn’t that Jeen-Yuhs ends up being too long, it’s that we don’t get nearly the same level of attention and closeness to Ye after the release of “The College Dropout.” Which, as Simmons notes, is due to their growing apart, the birth of Simmons’s daughter, and the death of Donda, so there is nothing that could have been done when it comes to the making of the documentary. But it’s jarring going from two feature films worth of incredible footage of Ye and collaborators joking around, working, and discussing the future, to a final part that blows through a decade and a half with only two or three moments that rival the intimacy of the first two parts.

This is all the more disappointing because it is in those years that Ye experienced his greatest moments of national scrutiny. We don’t get to see how Ye felt behind the scenes after things like “George Bush doesn’t care about black people” and interrupting Taylor Swift. And while Simmons eventually does return to Ye’s life and goes on a 2017 trip with him and Kid Cudi to document the making of “Kids See Ghosts” and a number of creative meetings, we never get to see a real interrogation of Ye’s most controversial behavior, like his comments about slavery being a choice.

While Simmons does discuss his friend’s mental health in an honest and genuinely concerned manner, admitting that he stopped filming at times, there are only glimpses of what Ye is really thinking and going through, like an uncomfortable conversation between Ye and a member of his entourage about Tucker Carlson’s positive coverage of Ye’s rambling presidential announcement speech.

Jeen-Yuhs is an astounding piece of documentary filmmaking and an eye-opening portrait of one of the boldest creatives of the 21st century, and it’s major flaw is that there is not enough of it. But that flaw does become significant as the first two parts of the trilogy offer incredible insight into the life and mind of Ye, that is then dearly missed as the third part powers through significant moments without nearly as much attention to detail. 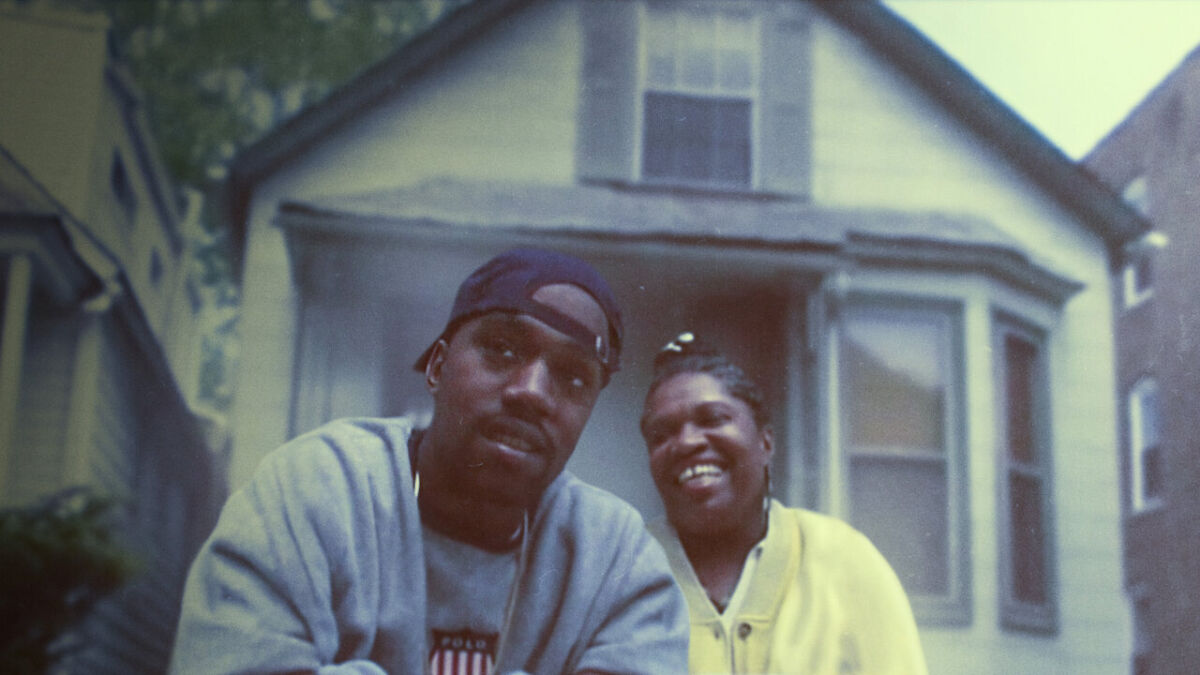 Verdict
Jeen-Yuhs is insightful and powerful in its first two parts, but fails to meet that high standard in its third part which moves briskly through more than fifteen years.
8
Cultured Vultures is a pop culture website established in 2013 covering all things gaming, movies, and more. We eat your words.
All The News On The Biggest Games