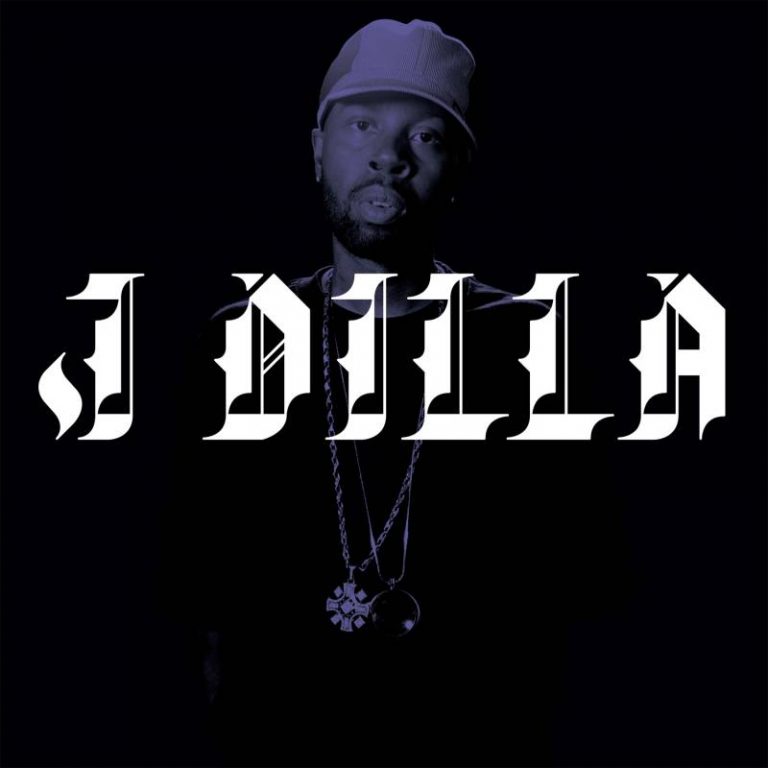 Last week marked the 10th anniversary of hip hop producer and rapper J Dilla’s untimely death to a rare blood disorder. In the year’s since his death Dilla has become an almost mythic figure in hip hop thanks to his prolific production work with its hit-making magic, and the number of seminal albums he already had under his belt.

So prolific was Dilla that there has been a steady stream of his instrumental production work released posthumously, but one of the real focuses for fans his work has been the album that never was, even in his lifetime, The Diary. Initially recorded around the turn of the century and intended for release in 2002, The Diary was a vocal album featuring Dilla on rapping duties that was meant to capitalise on one of his most fruitful production periods of making everybody else stars. However, simply because of the way things go sometimes, the project stalled and the album was shelved.

Cut to almost 15 years later, and a decade after Dilla’s death, and The Diary is finally going to see the light of day with a release date of April 15th – as officially announced to the world by Nas on Zane Lowe’s Beats 1 show. It’s taken near enough a decade of delicately and arduously finalising the album from Dilla’s track mixdowns and multi-track masters, as overseen by the creative director of his estate Eothen Alapatt, but Dilla’s ‘lost’ vocal album has been ‘found’.

Featuring guest spots from Snoop Dogg, Bilal, Kokane, Frank and Dank, Nottz and Boogie over production from Madlib, Pete Rock, Hi-tek, Nottz, House Shoes, Supa Dave West, Bink! and Karriem Rigg, as well as Dilla himself, of course, The Diary is set to be something pretty special. Beyond even the significance of the project’s lost and found resurrection status. Especially given that current resurgence in creativity from a number of artists he helped along the way – D’Angelo, Erykah Badu, Common – and the global domination of artists vocally and obviously influenced by him – Pharrel and Kanye.

On top of the official public announcement, Nas and Zane Lowe also premiered ‘The Introduction’, the first track to be taken from the album and the album’s actual first track. Check out the track list and have a listen;