I Lost My Body REVIEW – A Melancholic Look at Loss

I Lost My Body is a wholly unique animated film about loss and longing. 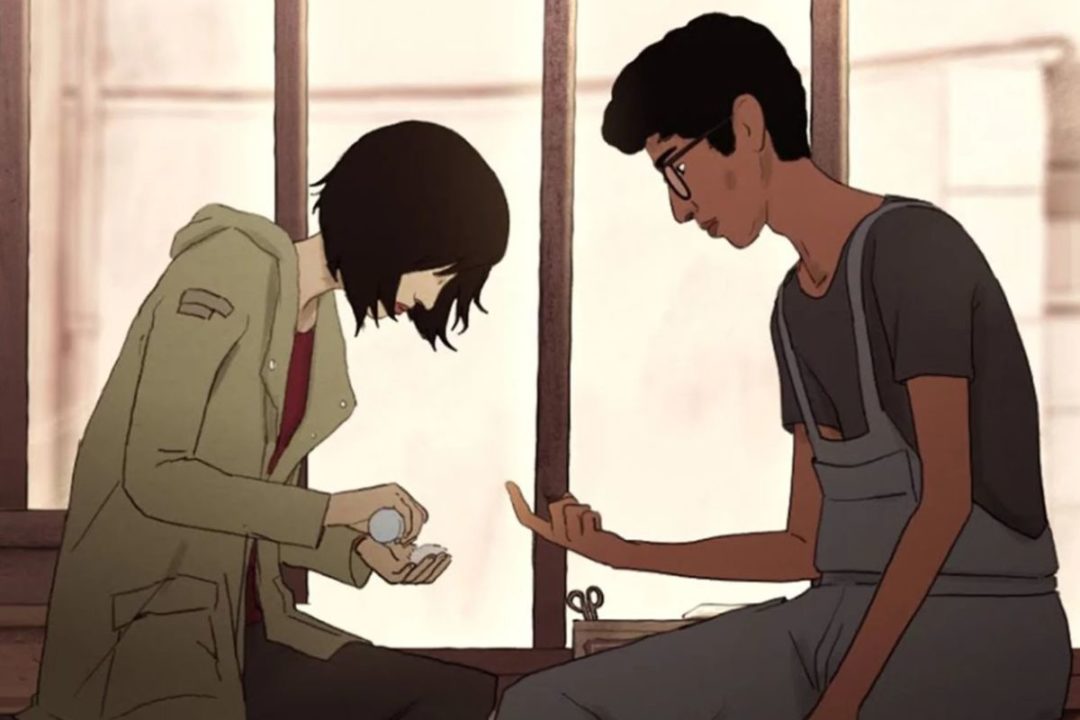 It’s so rare that we receive an animated film this unorthodox. In I Lost My Body, the feature-length debut of animator, writer, and director Jérémy Clapton, a disembodied hand becomes sentient and escapes from a Parisian medical lab, setting out on a quest to find its long lost body, and become whole again. It sounds silly, even a little macabre, but this French animated picture is surprisingly beautiful, and deeply moving.

Based on the book Happy Hand by Guillaume Laurant, who assisted Clapin with the screenplay, I Lost My Body is far more adventurous and contemplative than most other animated films in recent years. The hand is a feat only achievable through animation – somehow, without any sort of face, it’s able to emote, through its body (haha) language and subtle movements with its fingers that allow it to express itself. It’s almost like a magic trick – being able to pull sympathy for a disembodied hand out of an audience – but this film manages to accomplish it with ease.

The hand’s journey through France is fraught with danger. Hungry rodents, rough weather, traffic-lined streets, and more stand in the way of the hand, and it’s impossible not to cheer it on as it crawls, walks, scampers, and even flies (thanks to an unlucky pigeon) through it all to get back home. Exciting moments such as the hand fending off a pack of rats with a lighter or grabbing onto the bottom of a speeding train help keep the energy up in what is an otherwise somber movie, thanks in part to composer Dan Levy’s haunting and moody electronic score.

As whimsical as it is, the hand’s adventures are only one half of I Lost My Body’s story. The other half flashbacks to Naoufel (Hakim Faris), the hand’s owner, in the days leading up to the dismemberment. Naoufel is a Moroccan immigrant who lost his parents at a young age – flashbacks within a flashback show him happily living life in his home country with his parents, recording the voices and sounds of his life with a beloved cassette-recorder. But tragedy is inevitable, and now the young man finds himself living with an uncaring uncle in a foreign land, and is only just able to make ends meet by delivering pizzas.

Naoufel is soft-spoken and sad looking. What ails him isn’t so much depression but a weary kind of resignation to the hand (pun intended) that life dealt him. He carries with him a dragging sense of melancholy; he’s directionless and seemingly numb towards his boss’ threats to fire him. Naoufel isn’t particularly good at delivering pizzas on time, but his final delivery before being let go takes him to an apartment complex where he meets a woman named Gabrielle (Victoire Du Bois). Gabrielle is disgruntled by her order arriving so late, and the two only speak to each other through an intercom, but a spark still manages to ignite between them. For Naoufel, it’s the first real conversation he’s had in ages.

I Lost My Body is part love story, part body horror, part animated adventure, but at its core is a tale of loss, and how the losses we experience in life shape us into who we become. It’s a quiet and introspective film, but one that’s also thoroughly hopeful. Can what’s been lost be found again? The film certainly seems to be saying that it’s worth a try. It’s a beautifully animated piece that evokes a strong sense of longing, and is undoubtedly one of the year’s best. 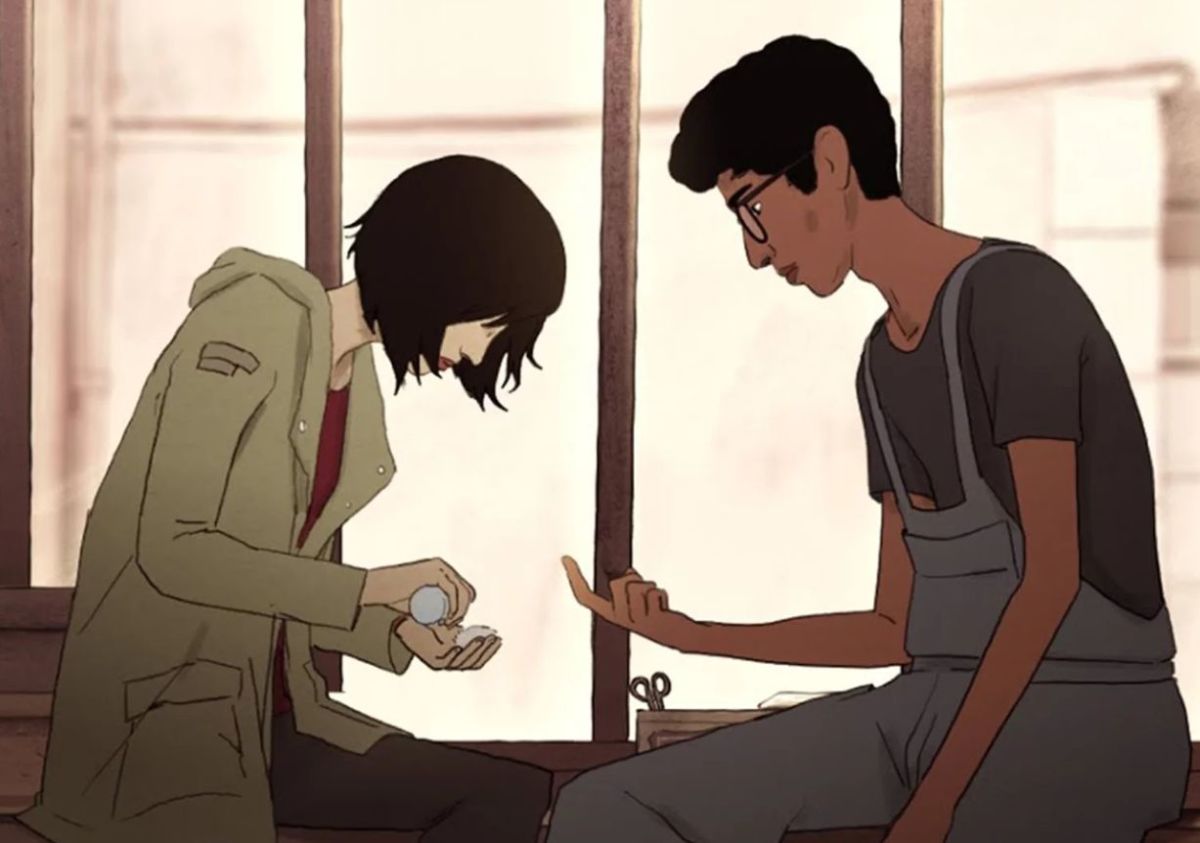 Verdict
I Lost My Body is a wholly unique animated film about loss and longing, presented in both a melancholic and entertaining way.
8
Cultured Vultures is a pop culture website established in 2013 covering all things gaming, movies, and more. We eat your words.
All The News On Your Favourite Games