The World of Assassination trilogy ends in brilliant fashion. 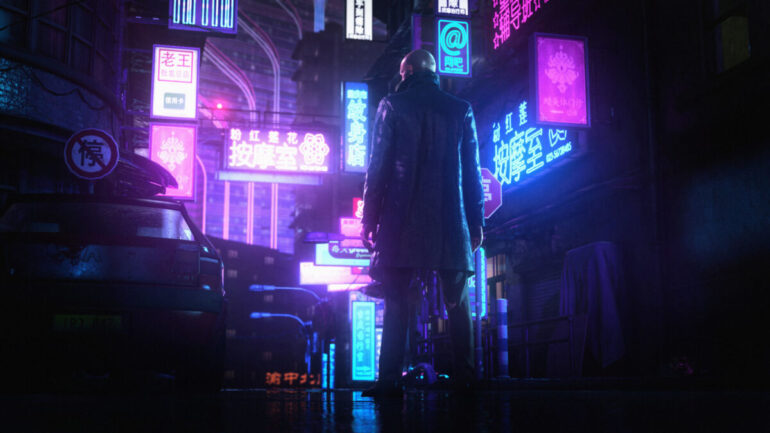 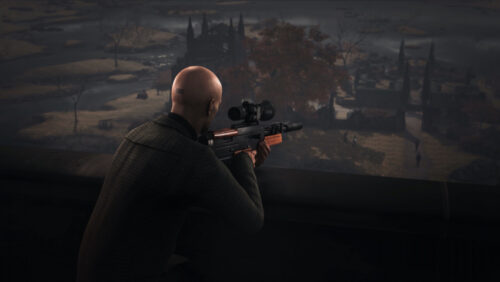 IO Interactive has successfully managed to reboot Hitman and rejuvenate the franchise over the last few years, modernizing the series since relaunching it in 2016. In many ways, this latest release is a culmination of everything that the studio has learned from Hitman and Hitman 2. IO Interactive has now perfected the formula with Hitman 3 to create what is the best entry in the long-running series, with refined gameplay and a satisfying conclusion to the story that began nearly five years ago.

In terms of the plot, Hitman 3 takes place right after the end of Hitman 2, with the player experiencing the dramatic conclusion of the battle with The Constant and the shadowy organisation known as Providence. While the story has never been the biggest draw of the rebooted Hitman games, the overarching narrative has been just interesting enough to make it worthwhile to follow.

Although that still holds true in Hitman 3, more focus does seem to have been put on the plot of the campaign. The story takes a bit more of the center stage so it can be better told than in its predecessors, getting players invested in what is going on to a greater degree. This might be a result of each mission seemingly taking place right after the last but also because of the natural tension that comes from the story coming to a close. Anyone looking for a deep or thought-provoking plot should look elsewhere as Hitman 3’s narrative certainly isn’t a masterpiece of literature, yet it’s still more compelling than the first two games.

The selection of levels also plays into this feeling. Hitman 3 goes to a very diverse set of locations that are not only unique in how they look, but also in terms of how they play out. The opening mission takes place on a tall skyscraper in Dubai while another is set in an underground German nightclub, providing a great variety of areas to explore. Even more impressive than the locales, though, are the events that take place within them. Each level feels like its own self-contained world that is filled with living and breathing people.

Where this is most evident is in the British countryside mission that takes place in an old manor. Along with your targets, there’s a murder mystery to solve that makes the entire thing feel a bit like a Sherlock Holmes game, but it doesn’t feel out of place at all. In fact, it comes across like a natural progression and a good fit for the gameplay as it is essentially just an extension of the puzzle-solving that Hitman is built upon. While not every level deviates from the basic formula quite as much as this, they do have little tweaks that give them a distinct personality.

Of course, Hitman 3 is not all about story as this game is meant to be replayed constantly rather than enjoyed as a linear narrative. The joy of Hitman, especially with the rebooted series, is the ability to tackle each level as you see fit, experimenting with different methods and techniques for getting the job done. Although it’s difficult to know exactly how many different ways there are to kill a particular individual, Hitman 3 does seem like it has more possibilities than ever, thanks to a world that is completely interactive, with extra AI and objects that players can interact with.

As you decide on a plan of action, you will undoubtedly come across a wide range of alternative options. These can act as a backup in case anything goes wrong or as a mental note for future runs, meaning players have some advanced knowledge of what they can do. Sometimes it can feel a bit overwhelming considering the sheer number of methods available, especially if you don’t have a solid plan already devised. The sandbox of each level is so large and filled with usable items that every player should be able to come up with a workable scheme for each target.

Like its predecessors, Hitman 3 encourages players to replay levels by rewarding them with extra items and challenges. By taking out targets in particular ways, finding intel, or even discovering new locations, players unlock mastery tiers on every level. Reaching those levels often provides new weapons or gear to use in the mission along with additional starting locations and disguises. This creates a sort of self-fulfilling prophecy whereby experimenting eventually lets you take even more diverse approaches to each mission through the challenge rewards.

For the most part, the basic gameplay in Hitman 3 is exactly the same as in both Hitman 2016 and Hitman 2. IO Interactive has definitely taken the approach of “if it isn’t broke, don’t fix it” with the sequel and that is mostly a big benefit. For many players, that will likely be a relief as it means that they will immediately feel at home controlling Agent 47 once again and don’t have to spend time with tutorials or learning new mechanics.

That doesn’t mean that there aren’t any significant changes, though. One notable addition are permanent shortcuts: hidden tunnels and secret doors that players can find and unlock for all future runs. It’s another way to add some replayability and reward users for actually exploring the world around them. Agent 47 also now comes equipped with his own camera that can be used to scan documents or to interact with electronic locks and devices. These little tweaks to how Hitman plays adds a bit more depth and ensures that the sequel feels like an advancement from its predecessors.

Perhaps the biggest change comes in the form of Mission Stories. These are a kind of a cross between intel and challenges, guiding the player to certain areas and characters that can open up new routes to get to your target. They are not straight up tutorials but offer a bit of help by gently pushing players in the right direction. It’s a feature that will be most useful to newcomers who might not want to ratchet up the difficulty too much at first.

Despite not having the type of budget of some AAA games, Hitman 3 still manages to look glorious. Upon loading up each level, players will likely spend a good few moments just taking in the surroundings and enjoying the view. The first level in particular is breathtaking, with The Sceptre piercing the clouds, and once inside, this feeling is only reinforced by the spectacular level design. In truth, there’s a tremendous amount of detail and quality to every single environment, with the lighting being particularly impressive. Hitman 3 also features fully animated cutscenes that help heighten the drama and tell the story with more gravitas.

IO Interactive has pulled out all the stops when it comes to Hitman 3, a game that is the culmination of more than five years of development. The gameplay works flawlessly, with the basic mechanics fine-tuned to the point where players can have very little to complain about. A few nice additions spice things up just the right amount, making this a perfect way to send off a trilogy that has gradually improved over the last half a decade to become arguably the best stealth game on the market.

A code for Hitman 3 was provided by PR for the purposes of this review. 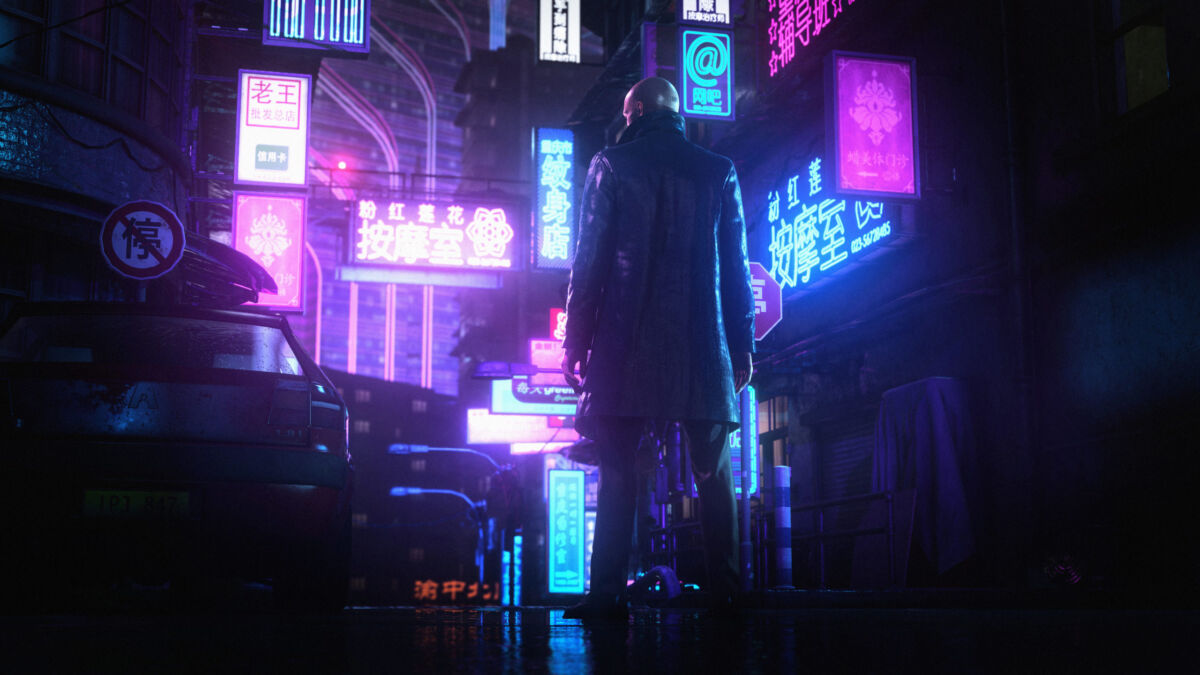 Verdict
Hitman 3 takes everything good about the rebooted series and combines it with worthwhile features and levels that are more interactive than ever before to create one of the best stealth games of the last decade.
9
Cultured Vultures is a pop culture website established in 2013 covering all things gaming, movies, and more. We eat your words.
All The News On The Biggest Games