As one of the smutty fantasy show's prequels closes, another one opens. 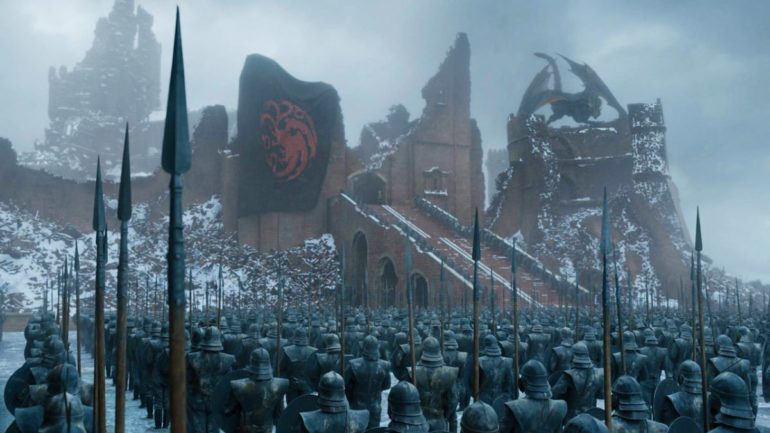 WarnerMedia ended its HBO Max investor meeting with a dragon-sized announcement. HBO announced that they gave a ten-episode order to a Game of Thrones prequel show, House of the Dragon.

Miguel Sapochnik, known for directing some of the livelier episodes of Game of Thrones itself, and Ryan Condal will serve as co-showrunners. The two will also serve as executive producers along with George R.R. Martin and Vince Gerardis. Sapochnik will direct the pilot along with additional episodes.

House of the Dragon will be set 300 years before the events of Game of Thrones occurred and focus on House Targaryen’s conquest of Westeros. Casey Bloys, president of HBO programming, said that “The Game of Thrones universe is so rich with stories, we look forward to exploring the origins of House Targaryen and the earlier days of Westeros along with Miguel, Ryan, and George.”

Earlier that day, Deadline reported that another Game of Thrones prequel series starring Naomi Watts had been canned. There’s no official reason why the show was canned, but the pilot had been re-edited of the “initial cut after it was not well received, and rumors about issues during filming in Northern Ireland. The series would have been set thousands of years before Game of Thrones and centered the growing conflict between humanity and the White Walkers. The pilot had been shot over the summer.

While the final season of Game of Thrones ended with the crying sound of disappointment among fans, hopefully, this series will get the franchise back in their good graces.