Gretel & Hansel has a decent story with a good cast, but an incessantly dark atmosphere makes it a tough film to watch. 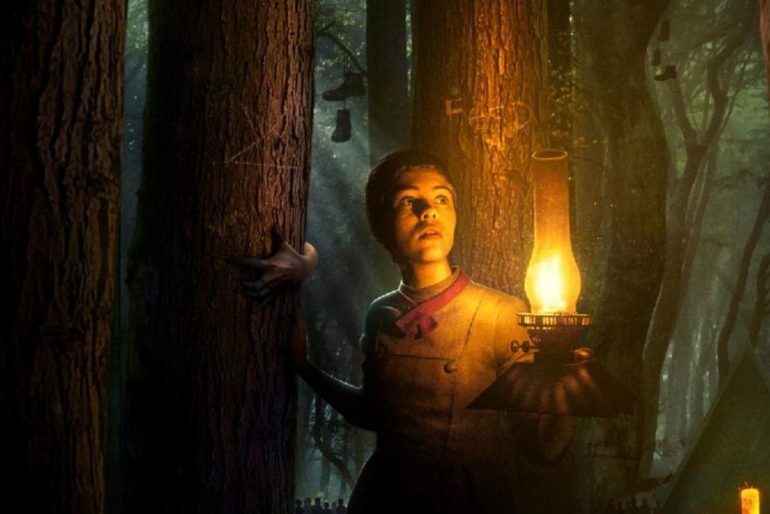 Among these fairy tales is the story of Hansel and Gretel, two children in medieval Germany who venture off into the woods, only to encounter a witch with sinister intentions. This story has undergone numerous adaptations, and Oz Perkins offers audiences the latest with his film, Gretel & Hansel.

Those who’ve committed the classic tale to heart will notice differences between the original story and Perkins’ film, starting with the title. In telling the story through the eyes of Gretel, Perkins takes an unorthodox approach, and it is not a bad choice. Unfortunately, the film is not fully fleshed out in its delivery, which is a shame, because it easily could have been a great adaptation of a classic.

Gretel & Hansel tells the tale of Gretel (Sophia Lillis), a strong-willed but vulnerable 16-year-old girl living in medieval Germany. After her destitute mother abandons her, Gretel sets off with her 8-year-old brother Hansel (Sam Leakey) to find a new home. Their quest brings them to a house in the woods, where they meet an elderly lady named Holda (Alice Krige). Gretel and Hansel eagerly situate themselves under Holda’s roof, but as their bond with Holda deepens, Gretel learns the horrible truth of her intentions.

Gretel & Hansel’s overall strength lies in its cast. Sophia Lillis, who’s resume includes the recent It-franchise, offers a well-rounded performance as Gretel. She is the alpha between herself and her little brother, but Lillis is able to deliver soft moments where her character is torn between what’s best for her and what’s best for Hansel.

Sam Leakey is easily the novice actor of this film, but he delivers a decent performance as 8-year-old Hansel, who falls under the spell of Holda in place of absent parents. Veteran actress Alice Krige is spectacular as Holda, who is both matriarchal and nurturing in her treatment of Gretel & Hansel. All three have good chemistry and it keeps the audience hooked until the end.

The performances are good and the story flows really well, but the film still takes a number of hits in its delivery. Audiences expect a dark story with a Grimm fairytale and Perkins most definitely delivers the darkness – a little too much. Whether outside or inside a house, the film never loses its dreary atmosphere. The only lighting comes candles or sunlight leaking through windows into an otherwise black void. Such a Gothic and hopeless atmosphere may work in the book, but it makes for a weary watch in a film.

Adapting a classic like Hansel & Gretel is a monumental task and there’s no real way to make a perfect rendering. The original Hansel & Gretel story is dark and gruesome, but it has a happy ending where the children learn a valuable lesson. Gretel & Hansel ends on a relatively high note, but getting there is a chore for the audience. Without any humor or light moments, it doesn’t make for a thrilling watch.

Fans of the original fairy tales might appreciate said approach, but newcomers may get bored by its incessant pessimism. The “stranger danger” moral of the story is most definitely there, but the audience has to sit through a long, drawn out sequence of dream scenes, expository dialogue, and a perpetually dark background to until the end – and that’s where the film takes the hardest hit.

In this regard, Gretel & Hansel still has a way to go in order to be truly great. It’s well thought out, but there should have been more focus on the innocence of the protagonists rather than the dark setting they wandered into. If anything, the performances of Lillis, Leakey, and Krige keep it from being a waste of time.

Fans of the fairy tale may enjoy the choices Perkins makes with this adaptation while newcomers may consider actually reading the original tale after seeing the film. It isn’t the best or brightest adaptation of a classic fairy tale, but its cast keeps the final product from being a complete failure. 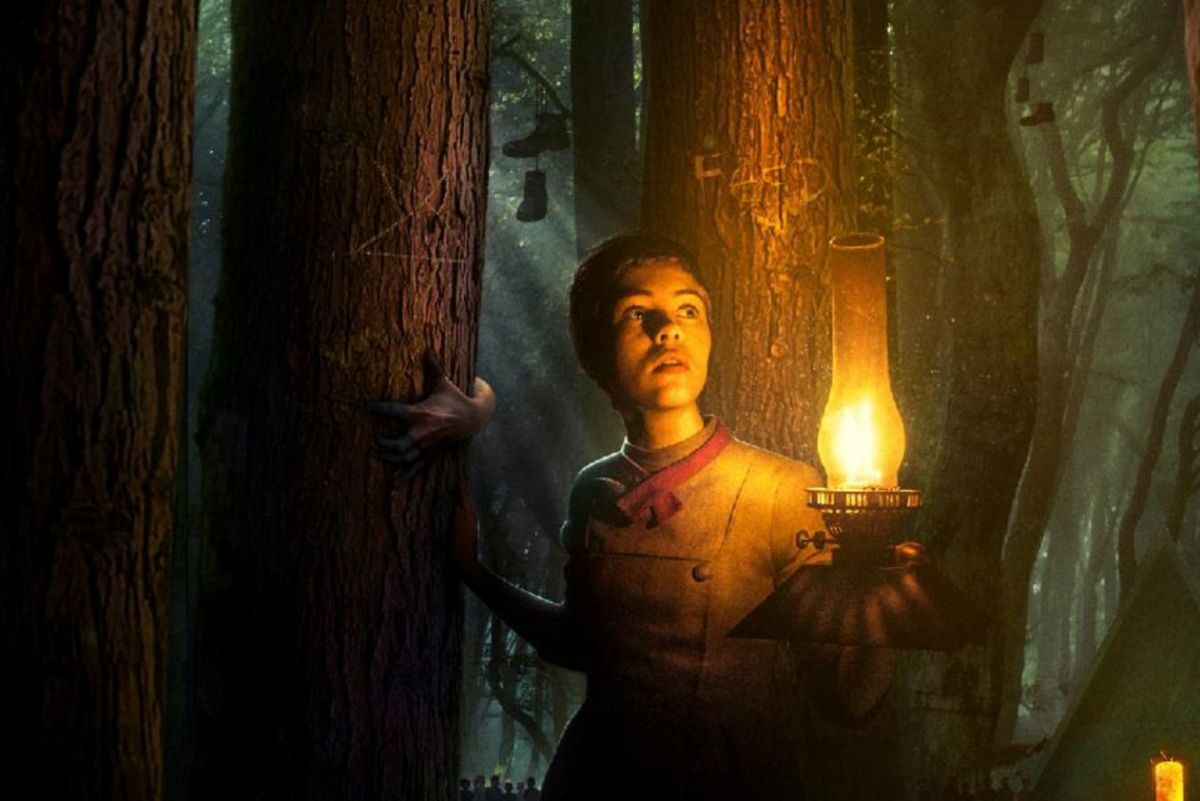 Verdict
Gretel & Hansel has a decent story with a good cast, but an incessantly dark atmosphere makes it a tough film to watch.
6
Cultured Vultures is a pop culture website established in 2013 covering all things gaming, movies, and more. We eat your words.
All The News On The Biggest Games