Greedfall Coming To PS4, Xbox One & PC This September 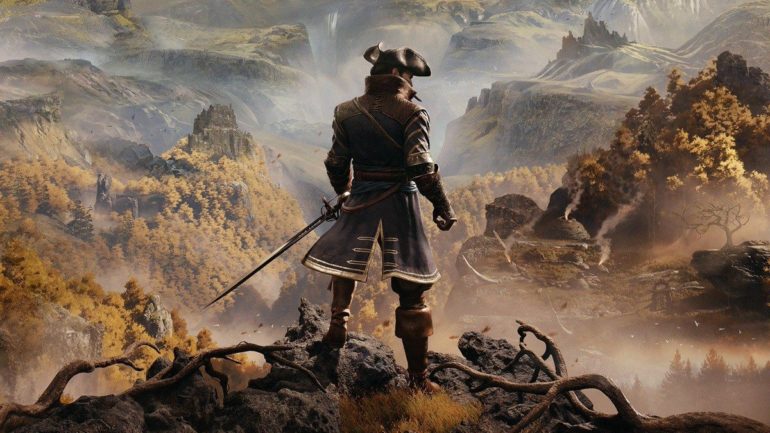 With E3 2019 literally right around the corner and with more eyes on the industry than any other time in the year, now is the perfect time for developers to share their gaming news, whether that’s as part of one of the bigger conferences or independently. RPG developers Spiders opted for the latter, as they’ve revealed a new story trailer for Greedfall, along with September 2019 release date. Check out the trailer below.

The trailer sees a mixed bag of travellers, treasure hunters and more converge on the remote island of Teer Fradee, said to hold a host of riches and secrets. Playing as one of these adventurers, you arrive on Teer Fradee looking for a cure to a disease that’s playing havoc with your home continent. Unfortunately, this remote island isn’t empty, as this new wave of settlers inevitably start butting heads with the natives, who are being protected by mystical Guardians.

Greedfall wants to place emphasis on player choice above all else, with players able to solve problems via diplomacy, deception or just by killing everything in your way. Of course, these choices will have consequences that’ll affect the story of Greedfall, and ultimately the fate of Teer Fradee. It sounds like an ambitious project, and we’ll find out if Spiders will be able to pull it off when Greedfall launches this September for PS4, Xbox One and PC.