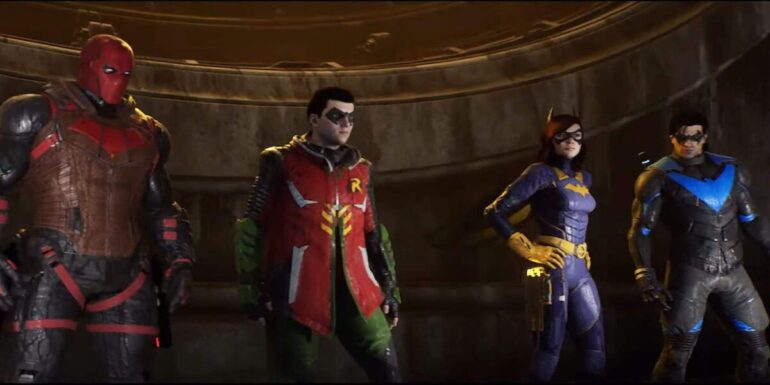 Gotham Knights, the open-world Batman game from WB Games Montreal, will now launch next year, instead of in 2021 as was originally announced.

An official notice reads, ““We are giving the game more time to deliver the best possible experience for players. Thank you to our amazing fans for your tremendous support of Gotham Knights. We look forward to showcasing more of the game in the coming months.”

No official reason for the delay is mentioned in the notice, though complications due to the ongoing COVID-19 pandemic seem likely.

What is Gotham Knights?

For undisclosed story reasons, Batman is no longer active in protecting Gotham City, meaning that his former sidekicks must step up in protecting the city and fighting the game’s villains, The Court of Owls.

The game will be playable in single player and co-op. Gotham Knights will be released on Xbox One, Xbox Series X/S, Ps4, PS5, and PC.

NEXT: I’m A Little Worried About Gotham Knights