How Ghost In The Shell’s Website Marketing Backfired Spectacularly 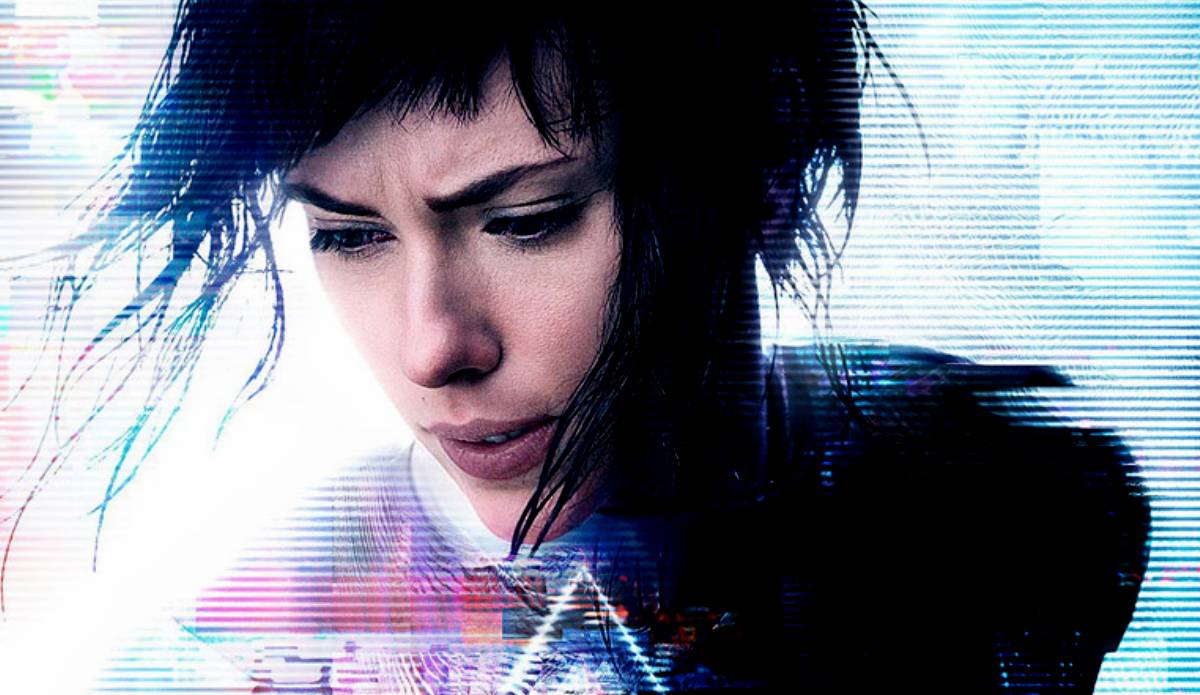 Ever since the announcement that Scarlett Johansson would be playing the main character in this year’s live action Ghost in the Shell adaptation, fans and critics alike have been decrying the casting decision as an example of whitewashing in Hollywood.

Paramount have just created a website to tie into the film’s release, which features an image manipulation tool which lets you create a “hacked”/distorted image/text combo, allowing you to upload your own images and choose your own text, asking “What makes you unique?”

As is usually the case when People of the Internet are allowed the opportunity to fiddle about with text and image combinations, the marketing stunt has backfired rather spectacularly on social media. Over on Twitter, users were taking the opportunity to use the website to create images and text which challenged Ghost in the Shell‘s apparent whitewashing, and created a multitude of images centered around questioning why an Asian actress wasn’t cast in the lead role: 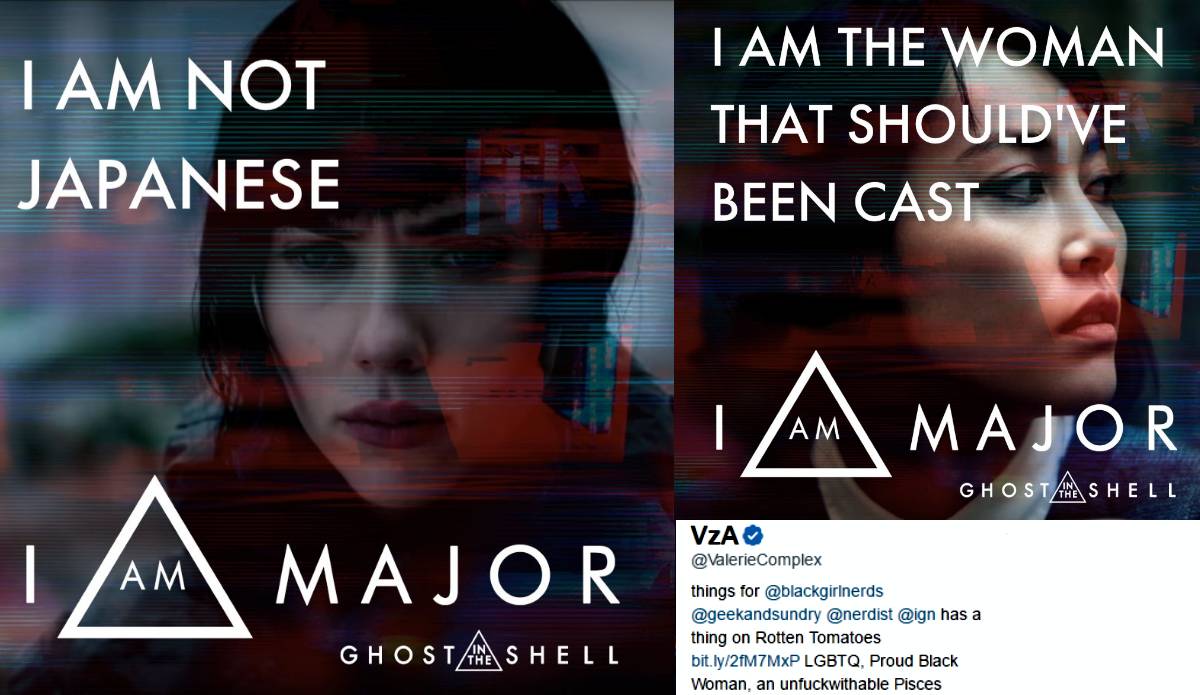 Ghost in the Shell wasn’t the only target, however, as many people also took the opportunity to speak out against the casting of Finn Jones in Marvel’s upcoming Iron Fist Netflix adaptation: 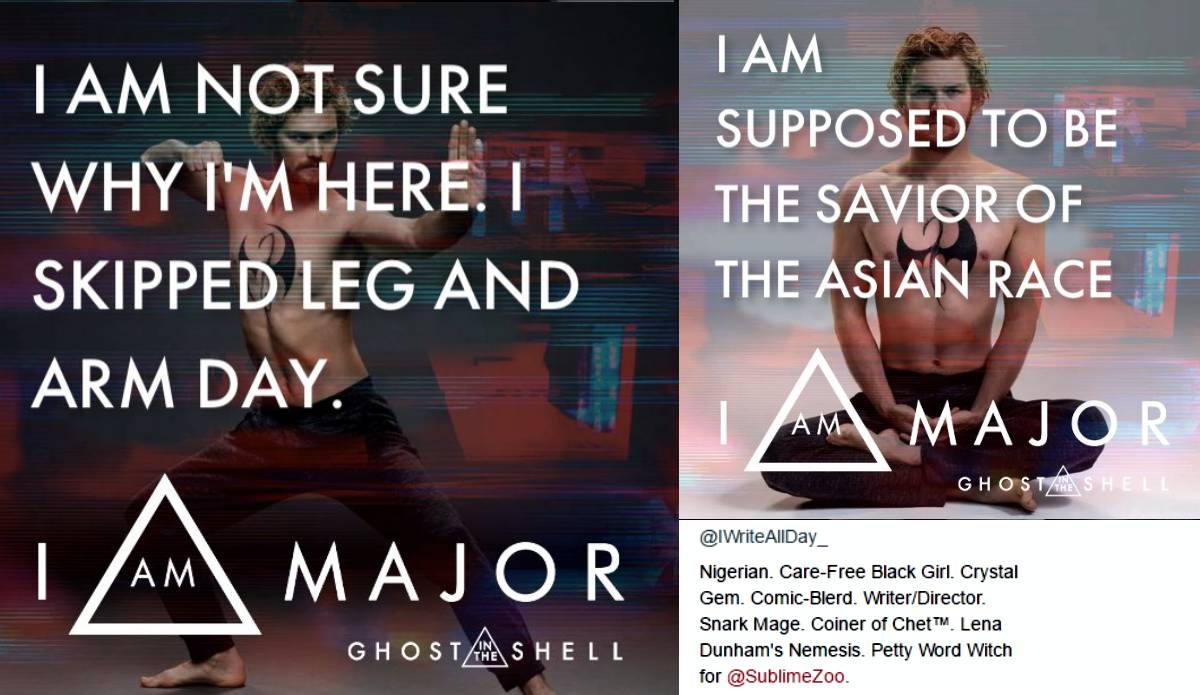 There has been no official response from Paramount on people’s usage of the site to speak out against whitewashing, though the fact that they haven’t taken the site down probably speaks to the idea that the Paramount execs are taking all of these tweets as an example of all publicity being good publicity.

Time will only tell what effect the claims of whitewashing and anti-Asian sentiment will have on the movie, which has gotta have a pretty big budget, considering all of the CGI involved in making Scarlett Johansson’s weird cyber face look as creepy as possible. A good chunk of money presumably also went to the trenchcoat department of the costuming team.

Ghost in the Shell is set to release in cinemas from March 29.