Gang Beasts is finally available on the Xbox One, opening the game up to a new audience. 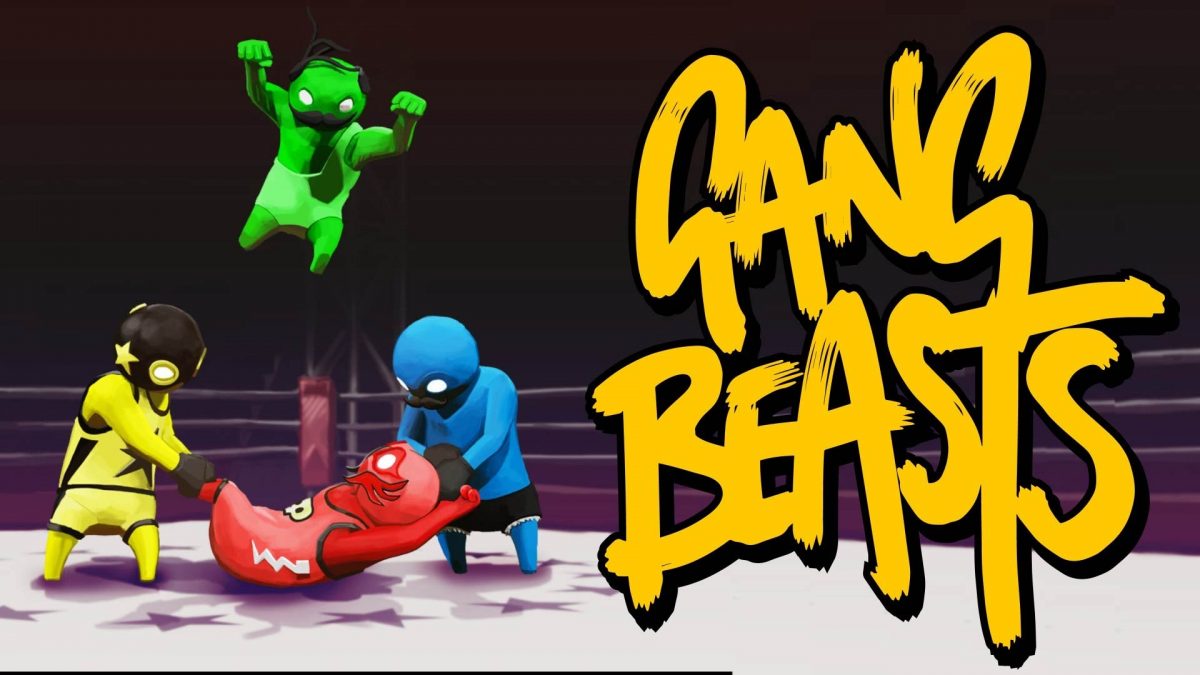 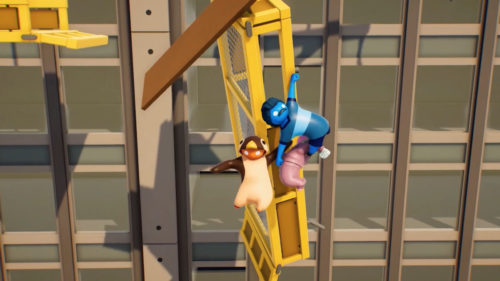 It took Boneloaf and Double Fine long enough to bring Gang Beasts over to the Xbox One, but that day has finally arrived. Unfortunately, the game has been available for a really long time on PC and PS4, so it feels like the hype has pretty much subsided for the Xbox One release. Talk about “striking while the iron is tepid”.

If you’ve been living under a rock for the past couple of years, Gang Beasts is a physics based multiplayer brawler placed in the same category as Human: Fall Flat for “Games That Do Big Numbers Online”. Even though it’s been out for about a year and a half on PC and PS4 (and been in Early Access even longer), Gang Beasts still manages to draw in the laughs, and this Xbox One version is no exception, so long as you have the mates to enjoy it with. 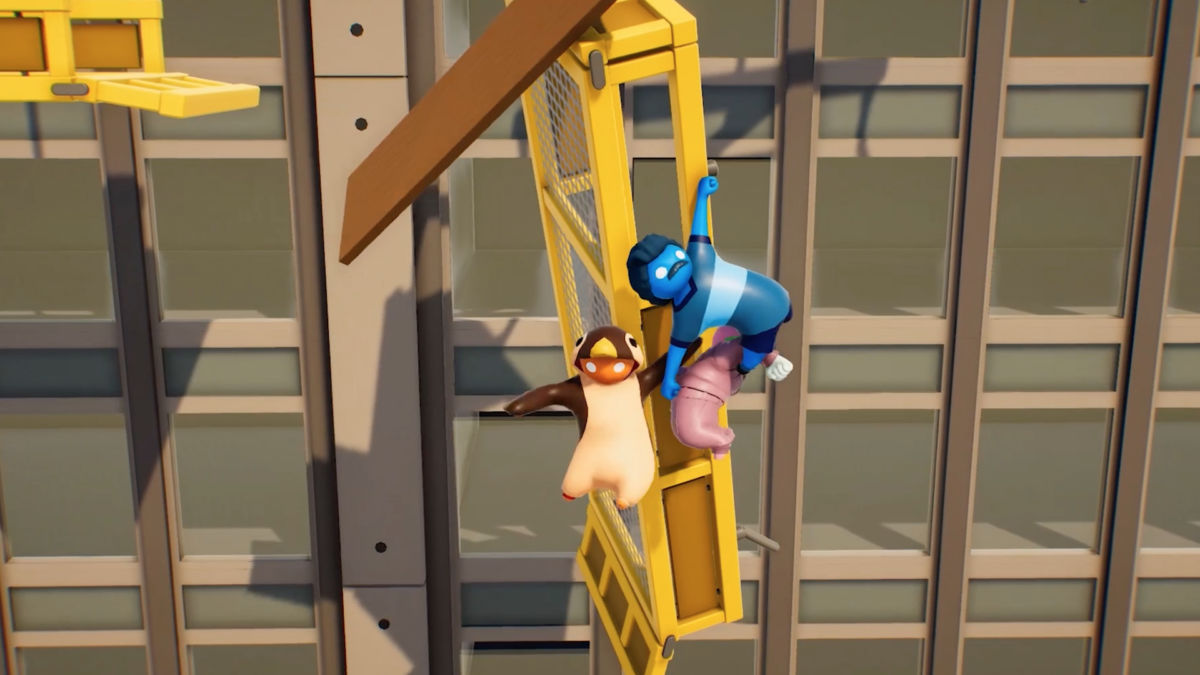 We’ll get this out of the way now, but Gang Beasts does not cater to the solo player experience. The game is specifically designed for local multiplayer experiences. There is an online multiplayer experience, with support for public and private games, but solo matchmaking to play this game online just isn’t the same as hearing and/or seeing your friend get salty because you knocked them out with a sweet headbutt. In truth, the only reason to buy this game if you don’t have friends is for the admittedly easy 1000G.

On the flipside, Gang Beasts naturally comes into its own at parties, with multiple players trying to knock each other off the map like an impromptu Royal Rumble just started on a rooftop or a freight train. It’s interesting to see the different strategies people employ while playing, with some opting to run and hide, while others use the game’s more advanced techniques like dropkicks and diving headbutts to score more flashier knockouts.

The most fun tends to come when experimenting with what the physics can do more than actually scrapping with people. Maps like Gondola, Container and Elevator allow for some more precarious situations to play out, usually involving one or more players holding on for dear life while the chaotic evil player amongst you takes out the support wires holding the level up. Bonus points if they start cackling maniacally as they do it. 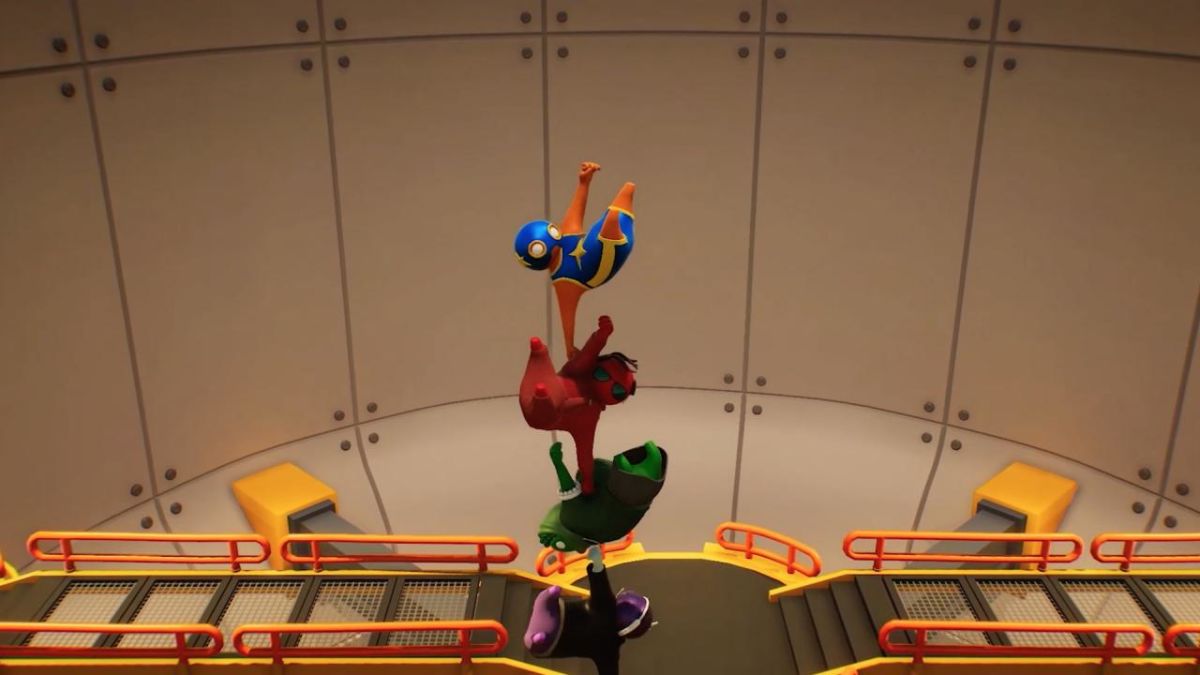 Meanwhile, levels like Trucks, Train or Grind give arenas and players more dangers to deal with, oftentimes leaving you fighting the environment as much as you’re fighting each other, which has its own comedic benefits. The feeling you get when you snatch victory from the jaws of defeat because your opponent was killed by an unexpected hazard is unparalleled.

There’s one or two less interesting maps, like Ring, which don’t have as much of a unique gimmick to enjoy, therefore limiting the amount of slapstick silliness that can be created, but even Ring can have its fair share of tense moments. Not to make the same point, but the Ring map is just a Royal Rumble, and nothing gets the hype flowing more than recreating Shawn Michaels’ win from 1995.

Of course, all good things must come to an end, and Gang Beasts will reach a point where it gets repetitive, as there’s only so many maps and very little in the way of modes beyond regular and team based fights. While the Waves and Football modes are nice additions that bolster the overall package, they’re paper thin distractions at best, leaving you to always fall back onto the standard brawls.

The Waves mode in particular is extremely lacklustre, as you try to take on ever increasing hordes of A.I. controlled enemies. Sounds good in practice, but the mode only works with a handful of maps, and the A.I. itself is brutal. If you decide to use Waves to learn how to play Gang Beasts, you’re in for one hell of a humbling.

Some additional settings would also help make Gang Beasts more engaging over the long term, both at local gatherings and via online custom games. Being able to create a playlist of maps, or tinker with options like health, stamina, gravity and strength would allow players to really tailor their experiences, while making the most of the more unforeseeable aspects of the game engine.

Gang Beasts on the Xbox One is basically the same experience that PC and PS4 players have been blessed with for the past year and a half. If you haven’t played it yet, and have a few willing mates that’ll join you, Gang Beasts is worth checking out. Let’s just hope it’s not another 18 months before the game launches on the Nintendo Switch.

Verdict
The Xbox One launch means a new audience can experience the hilarious gameplay that Gang Beasts offers, but it won't do anything for players who own the game on other platforms.
7