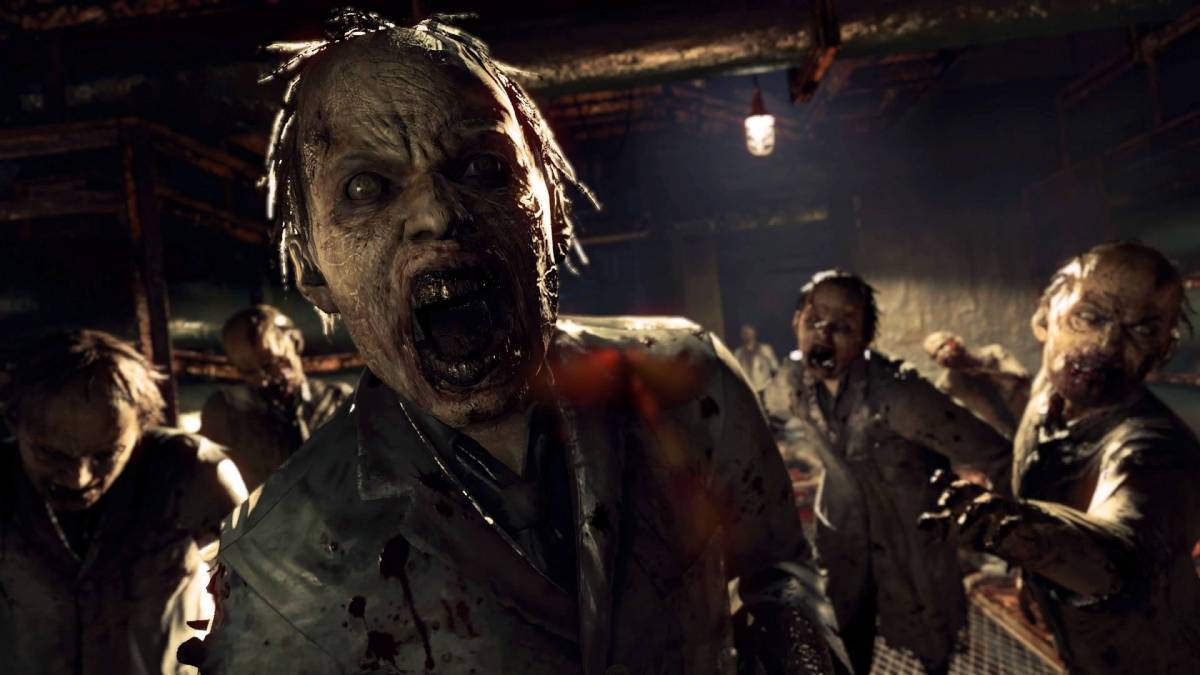 I tried to give Umbrella Corps so many chances. Round after round of mediocre gameplay, poor visual performance, and a sense that they have cobbled different parts of much better franchises together to create a Frankenstein’s Monster, I gave up.

Expectations were low coming in, but the game showed just about enough to exceed them – only just. The delays, disassociation with the series it’s trying to make a name off the back of, and the tryhard looking gameplay was a hard sell. As I mentioned in my First Impressions coverage, despite what some may think, Umbrella Corps is a million miles away from Call of Duty, despite what some commenters might believe. No, Capcom wish they had made something as polished as Activision’s juggernaut.

Using a peculiar 3V3 model for online play, Umbrella Corps is full of action, which sometimes just become obnoxious and nauseating. Do you want more than five things on-screen at once? Good luck trying to do anything without the performance chugging like an asthmatic Thomas the Tank Engine. Screen tearing is commonplace along with a seemingly very inconsistent framerate.

Combat itself, although sometimes immensely satisfying, often deteriorates into people running around maps with their Brainers (think garden hoes but infinitely more dickish), forgoing actual skill to just repeat that disturbing bit in Beasts of No Nation over and over again. Almost every game ends up just like a round of Halo 2 with your mates – slash, slash, slash. When everyone is using guns, the quality picks up, though there is an odd plastic-y feel to them all, which I don’t understand how they managed. Kudos, I guess.

The modes available at first glance seem like you have plenty to lose a few hours in. Not so. The campaign, basically a random dump of maps with objectives, is painful, as if someone spent an afternoon sellotaping it together when they heard of the backlash for multiplayer-only games. One-Life Match is where Capcom want you to spend the bulk of your time playing online, but I really wouldn’t bother. The rounds are so short and the wait is so long to find people to play against that it simply becomes an exercise in patience, which you will probably fail. You can easily sink a few hours into Umbrella Corps with Multi-Mission matches as they chuck a lot of different objectives at you within a short space of time, leading to some tense moments when it’s 2 rounds won each with one left to go.

If you’re looking for depth in UC, you might actually be in luck as far as customisation goes. Capcom have clearly put a lot of time into allowing you to change the look and feel of your Umbrella agent, giving plenty of different variants to choose from in terms of armour, masks, and so on. Funnily enough, this is a detriment to many players – you know I can see you from a mile away if you’re blinking like the Las Vegas strip on New Year’s Eve, right? Weapon progression is slow and painful, making it seem like they have plans to add microtransactions to speed the process up. In fact, Umbrella Corps as a whole feels like a free-to-play game that was fiddled with at the last minute.

Graphically, it’s pretty shoddy. The previously mentioned screen tearing and framerate drops are aplenty, but where the game falls down most is in its animations. Players seem to glide across the surface of the map and the NPCs are inconsistent – some look decent, others look like they’ve been picked up off the cutting room floor of Code: Veronica. The maps are wildly different in terms of quality, too: a few are intuitive (Village), but they’re mostly poorly designed and confusing to navigate. As for the interface, if you suffer from headaches, this game won’t be for you. It chucks everything at you.

As much as I have been deriding it so far, there is some fun to be had with Umbrella Corps. It isn’t truly terrible, just rather uninspired and let down by a lack of polish. If you can find a decent squad to team with (a rarity) and have opponents that don’t rely purely on Brainers (even more of a rarity), matches can be fiercely contested and satisfying to pull out of the bag. Umbrella Corps is one of those games that could become the Worst Game Ever Made Ever™ if you allow the many niggles and opportunistic relation to the Resident Evil series cloud your judgement, but I wouldn’t. Try to treat Umbrella Corps as something independent of the Resident Evil franchise (Bumbrella Cops?) and you could spend a relatively enjoyable, brainless afternoon with some Brainers. For everyone else, approach with caution.