Fortnite: How To Unlock The Foundation 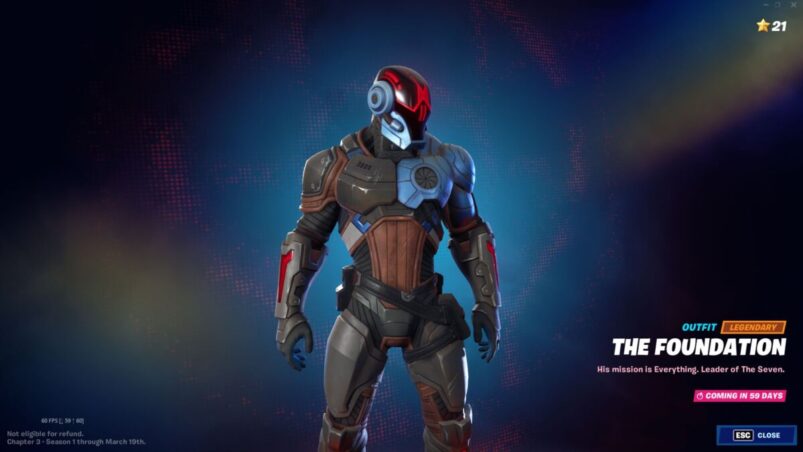 Fortnite: Chapter 3 – Season 1 is here, and following his involvement in The End (and subsequent reveal as being portrayed by The Rock), The Foundation is finally coming to the game as a skin. How do you unlock him, though?

As with other recent seasons, The Foundation is the locked Battle Pass skin for Chapter 3 – Season 1, and was finally made available to players after completing The Foundation quests on Thursday, February 2nd, 2022.

Here’s everything you need to know to unlock The Foundation skin in Fortnite: Chapter 3 – Season 1.

Here are all of the challenges players can complete as part of the first page of challenges, which can be done in any order.

SNIPE AN OPPONENT WITH A SNIPER RIFLE WHILE CROUCHING
Unlocks the Foundation’s Mantle Back Bling.

USE 4 SHIELD POTIONS IN A SINGLE MATCH
Unlocks the True Foundation Spray.

HIRE A CHARACTER AND TRAVEL 1000 METERS WITH THEM
Unlocks the Foundational Wrap.

For completing the first page, players will then be able to complete a second page of Foundation challenges, again in any order.

DEAL 1000 DAMAGE TO OPPONENTS FROM ABOVE WITH SHOTGUNS OR SMGS.
Unlocks the Tactical Foundation visor.

LAND AT A SEVEN OUTPOST, THEN FINISH TOP 10.
Unlocks The Rocket Wing Glider.

As well as the skin itself, The Foundation also has other cosmetics that can be unlocked:

On top of that, players will also be able to unlock a no helmet style for The Foundation that features The Rock’s face front and center.

As well as an in-built emote called the Tactical Visor Toggle Emote.

Wonder how many people will have the drive to unlock that style too.

Who Is The Foundation? 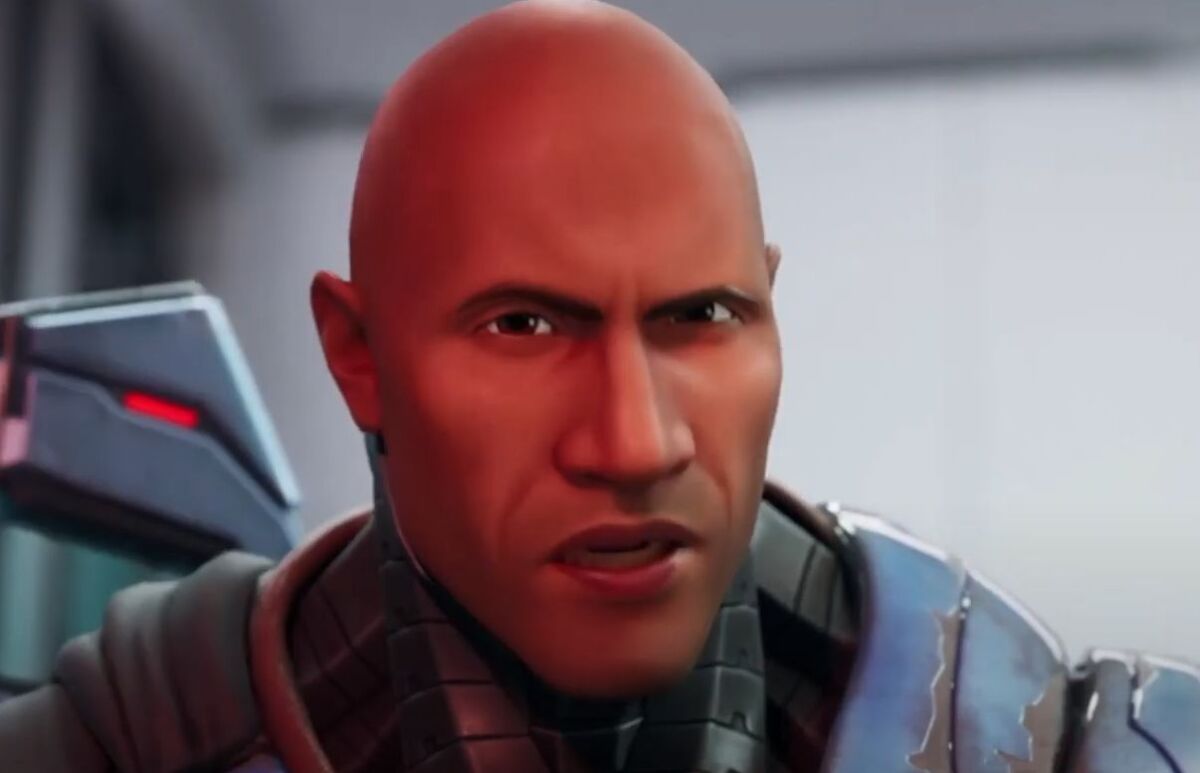 The Foundation is the leader of The Seven, the group dedicated to stopping the Imagined Order and escaping the island and the loop along with it.

The Seven have been a part of Fortnite since Chapter 1 – Season 4’s rocket event, in which The Visitor made his first appearance. The Seven all returned to the island for the end of Season X when they forced the Zero Point to basically reset itself to stop The Last Reality from coming to the island.

Following a random visit to Gotham City, The Foundation returned to the island during the Chapter 2 finale event The End and saved Jones from IO’s Slone before flipping the island with The Scientist and The Visitor, other members of The Seven.

Now, he’s looking to end the loop once and for all.

When Does The Foundation Unlock?

The Foundation’s Battle Pass page will unlock on February 3rd, 2022, a full two months on from the launch of Chapter 3.

Players will need to complete challenges to then unlock The Foundation skin as long as they’ve bought the Battle Pass.

How Much Is The Battle Pass?