Fortnite Season 9 Fortbyte #6: Accessible With Yay! Emote At An Ice Cream Shop In The Desert 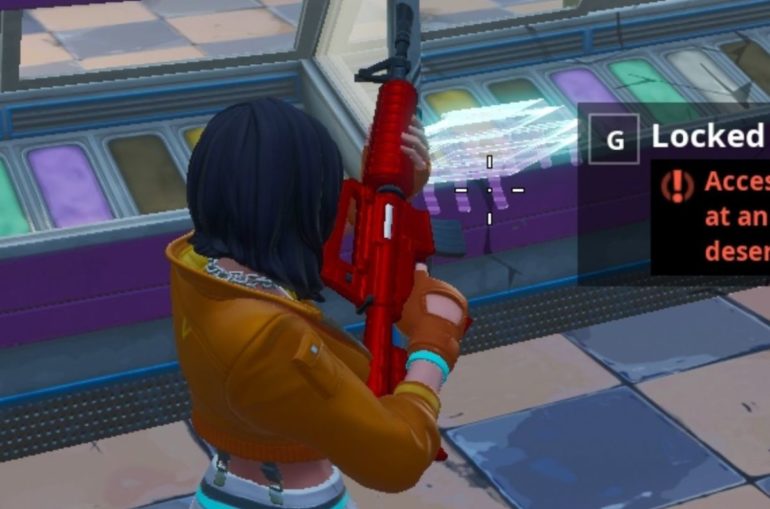 The Fortbyte system remains the same as it did at its inception, providing interesting daily challenges as an incentive to log in and get invested (financially is prefered, in Epic’s case) into Season 9. More specifically, the Fortbyte system is an interesting blend of regular weekly challenges mixed with a ‘collectibles’ style scavenger hunt. There are 100 Fortbytes in total and one is released every 24 hours. Each Fortbyte has instructions on where and how you can find it, but some are a bit more difficult to track down that others.

This article is focused on Fortbyte #6, which can be a little tricky if you’re new to Fortnite or your map knowledge isn’t up to par.

Fortbyte #6 (Accessible With Yay! Emote At An Ice Cream Shop In The Desert) Location 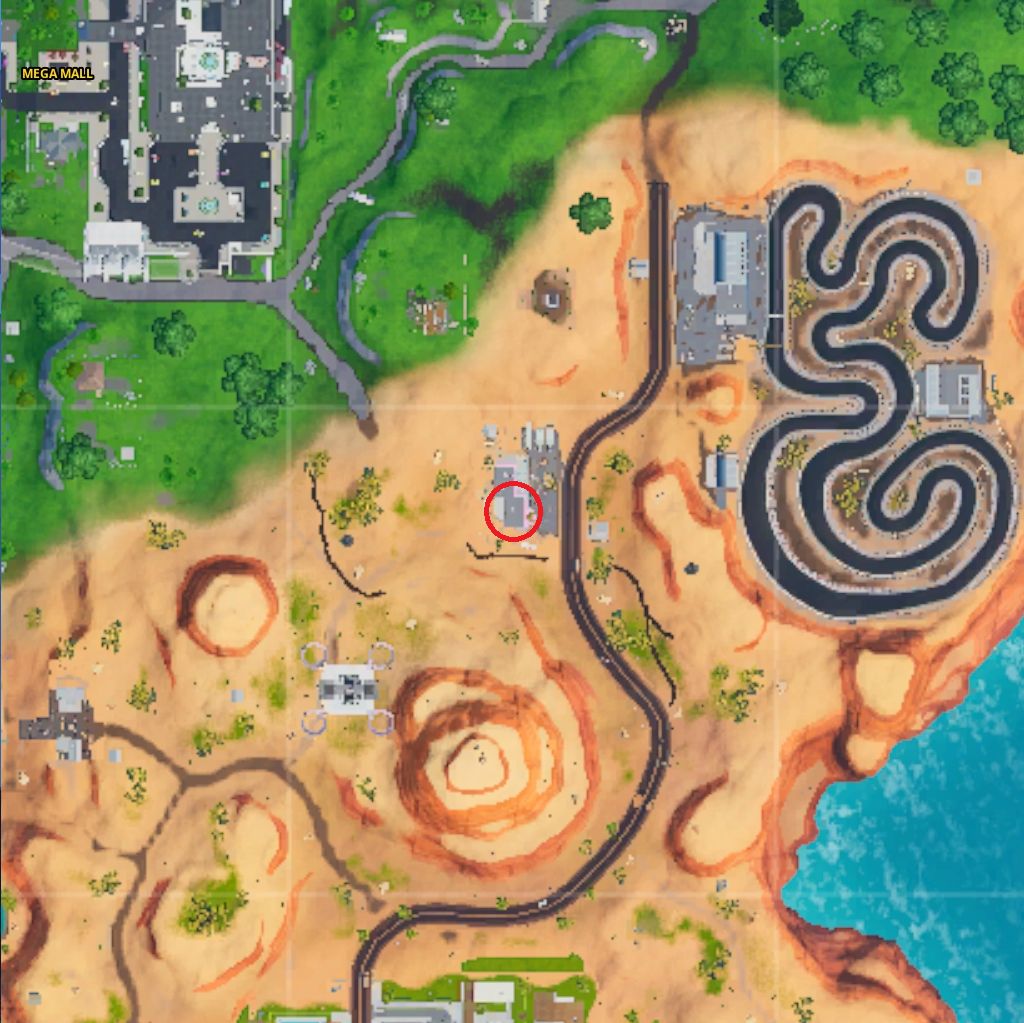 The ice cream shop referenced in the challenge is an unnamed location in the desert biome (as the challenge text suggests). If you take the highway north out of Paradise Palms, you’ll find a large racetrack on the right (east) and a building on across from it on the left (west). It is this building that is the ice cream shop in question. You’ll find it at I7 on the main map’s grid. This isn’t a particularly tricky location to track down, but as mentioned earlier, this is a location from Season 5, so if you’ve joined later than this, you might not be aware of this location as new seasons tend to shift focus away from older biomes. 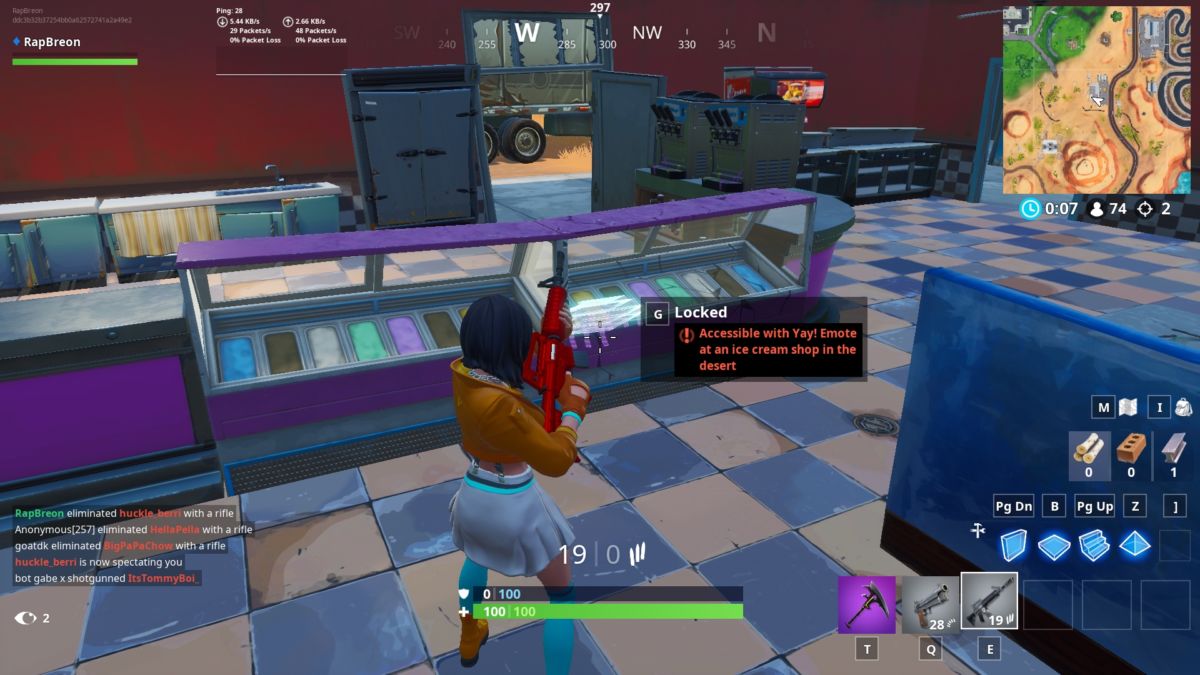 Once you’ve made it to the ice cream shop, the Fortbyte is much easier to locate. If you head in through the ice cream shop’s front entrance, you’ll find the Fortbyte at the front counter. You’ll need to use the Yay! emote at the Fortbyte to make it accessible. The Yay! emote is a little bit deeper in the Season 9 Battle Pass than usual, sitting at reward tier 14 on the free-tier (no Battle Pass required). This means obtaining it may require you play a little bit to get to reward tier 14 before getting the Fortbyte.

Now that we’re almost two full weeks into Season 9, it appears that the amount of playtime Epic has expected you to invest to keep up with the Fortbyte system is respectable. Not a ludicrous amount by any means, but enough that they expect you to complete a decent chunk of your weekly challenges (or purchased a boost) to keep up to date with Fortbyte release schedule.

We have a masterlist of all the Fortbytes released to date, with accompanying guides for each one where applicable to help you sort through them all.