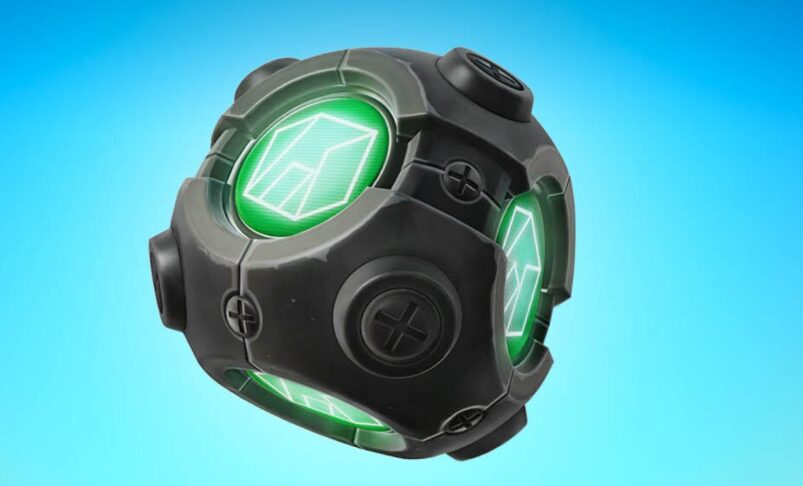 The Port-A-Bunker is a Rare item added in Fortnite: Chapter 3 – Season 4.

The Port-A-Bunker works similarly to the Port-A-Fort, except on a smaller scale. It is used to immediately shield yourself from attack.

Thrown like a grenade, the Port-A-Bunker creates a 1×1 reinforced metal fortification with a door, ramp, and tires that can also be edited if you’re in the traditional building modes.

The Port-A-Bunker can be found everywhere, including chests, floor loot, supply drops, and everywhere that loot typically spawns.

While not as flashy as the EvoChrome Shotgun or Burst Rifle, the Port-A-Bunker still has its place as a solid utility item in Chapter 3 – Season 4.