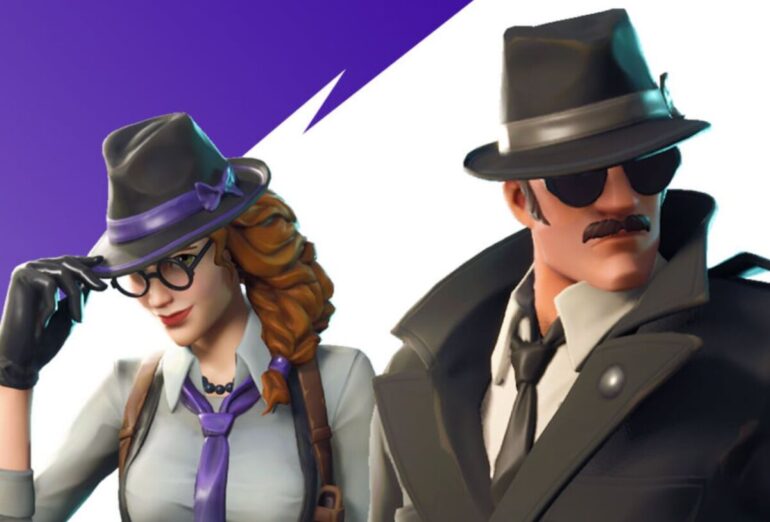 Fortnite on next-gen has already drastically up the game for those playing on consoles with the PS5 and Xbox Series X | S versions both bringing significant performance and visual changes. With v15.10, players on the new consoles can now also enable 120 FPS in Fortnite.

It comes with a couple of caveats, though. Resolution is lowered from 4K to 1440p in 120 FPS, and various quality settings will also be impacted, so the game won’t look anywhere near as next-gen as previously. It’s even worse for Series S players, who will get just 1080p and visual effects like shadows also getting reduced in quality.

If you’re happy with all of that, you can take advantage of double the amount of frames in Fortnite. To do so, go to Settings > Visual and then enable the 120 FPS mode listed there.

Don’t see the option for 120 FPS? That will be because your display, whether that’s a PC monitor or TV, doesn’t a support 120 HZ refresh rate, which is the output you need to actually see those 120 frames per second. If you’re playing on Series X | S, you have to make sure you’ve enabled 120 HZ in your console’s display settings as well.

As for where you can get a compatible display, you’re probably going to want a TV if you’re playing on console, but 120 HZ televisions are unfortunately very overpriced right now and even harder to find. This is especially true if you want a large 4K TV to play on too, so we recommend waiting before you purchase a 120 HZ display. Unless you’re super competitive, 120 frames on console isn’t feasible for most just yet.