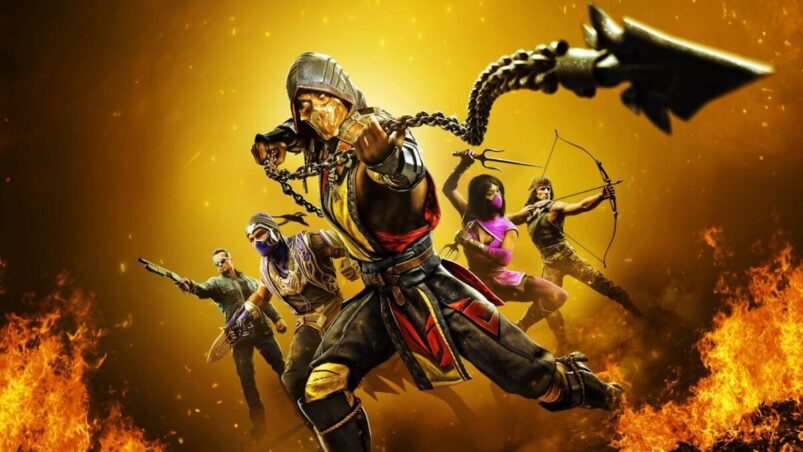 During my first ever press event, I was talking to someone about fighting games, to which they off-handedly mentioned that “single-player modes in fighting games are for people who won’t play the game a month after launch”. It’s a sentiment that’s stuck out in my head for nearly five years at this point, and one that’s hard to argue with. The main allure of a fighting game is the social aspect, either by stomping another person into the ground because you’ve been playing Tekken non-stop for a decade, or through the shared community of learning new tech and combos together.

However, let me defend single-player modes in fighting games anyway.

Fighting games made their home in both the arcades and the home consoles that were often shared by couples or siblings, allowing the competitive 1v1 replayability to truly flourish. There’s no better experience than playing a fighting game against another person, but that was a luxury unafforded to me during my childhood.

As an only child who grew up on a main road, which makes it hard to play on the street with other kids, was bullied in school and was riddled with what I know now to be self-doubt and anxiety, there weren’t many friends coming around to play multiplayer games at the Bates household. Despite that, I still loved playing fighting games, but hooking up the second controller to beat up an idle opponent loses its lustre after so long.

While I’m not saying that they were masterpieces by any stretch of the imagination, the PS2 Mortal Kombat games (Deception and Armageddon especially), allowed me to scratch my itch for playing fighting games while giving me enough significant content to plough through. Hitting the practice mode and labbing combos didn’t mean much when there’s no one I’d conceivably play against.

It’s this period that allowed me to gain a huge appreciation for a wider array of fighting games. While Link being a guest character in Soulcalibur 2 lured me in, the Weapon Master mode and SC3’s Chronicle of the Soul mode kept me hooked for hours. Virtua Fighter 4: Evolution’s Quest Mode, despite just being random battles with the charade of visiting Japanese arcades, still inspired me enough to play for way more than a few hundred matches.

Perhaps the most notable inclusion in this list of solo fighting games is Super Smash Bros. Melee. The Classic, Adventure, All-Star and Event modes, along with others, gave me reason to play and unlock all the characters. Sure, I had to unlock the final characters by playing 1000 one stock versus matches and running off the edge, instead of allowing it to happen naturally by playing with a friend, but I did. More than once, actually. For some reason, I liked to delete old save files and start again, just to make those games really stretch for longer. 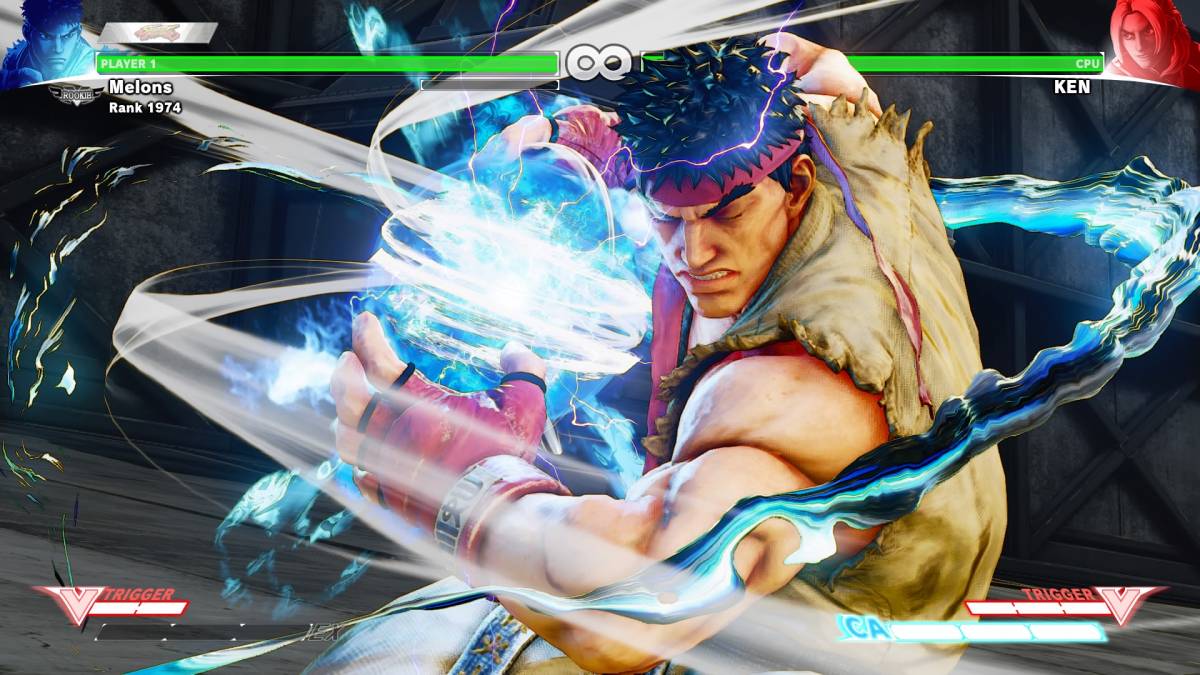 This nostalgic value has travelled through to now, where I can’t help but be appreciative of a fighting game that puts the extra effort into appealing to a single-player gamer. Mortal Kombat 11 Ultimate still stands out as a gold standard in this regard, with huge, compelling Story Modes and a raft of randomly generated content to ensure there’s always something to do. Still, it’s nice to play content that just ends, and Soulcalibur VI’s various Story Modes are incredibly enjoyable too. Soul Chronicle might just be a bit of a basic story mode, but Libra of Soul feels like the natural extension of those brilliant Weapon Master modes. More of that, please.

Of course, not all games launch with the solo gamer in mind. Many fighting games don’t offer single player modes beyond the usual “arcade” mode and training. Special mention has to be made of Street Fighter V in particular, which launched without any real single player mode to speak of. The game’s story mode appeared a few months after launch, while subsequent relaunches helped to bolster the game’s offerings beyond hopping into the online modes.

Playing fighting games against other people is always going to be the main attraction, and it should be. Developers should prioritise features like rollback netcode, bolstered online offerings and, you know, good gameplay, to ensure there’s reasons to log-on to the servers and get to playing against other people. Even though I’m nostalgic and appreciative of single-player content, a fighting game lives or dies by its server population these days.

However, getting bodied by server demons is never going to be appealing to 100% of fighting game players. Some people just like to play fighting games against the AI, and if there’s some well-designed modes in your games that support that, especially if it goes beyond just being a survival mode, that can only be a good thing. If it then means those players are encouraged to give the online modes a try, surely that’s a win for everyone, too.