What Is Rollback Netcode? 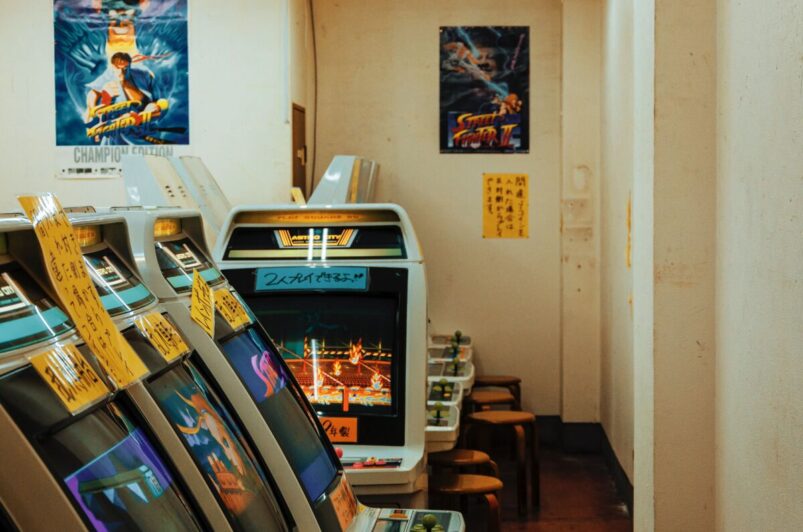 Rollback netcode is one of the most crucial modern online multiplayer features a fighting game can have. With online gaming being the current standard for multiplayer games, anything that can aid your experience when playing online is a huge deal, especially in fighting games.

Any seasoned gamer is familiar with game delay, whether it’s input delay from the controller to the action, delay between an action and the monitor’s display, or the notorious online lag. While all delays are frustrating, they can be absolutely devastating when playing a fighting game. Each delayed frame makes a huge distinction in whether a player will win or lose the battle.

Latency is one of the greatest annoyances for gamers who enjoy playing fighting games. Not only does it fluctuate, but the way that a game deals with latency can end up giving certain players the upper hand. On top of this, some of the ways that latency is handled just ends up making the gameplay a more aggravating experience overall.

This is where rollback netcode comes into play.

How Does Rollback Netcode Work?

Rollback netcode functions in a unique way. Both of the player inputs are viewed as local, similar to being offline, with the opponent being viewed as a remote player.

Instead of the game waiting to receive your opponent’s data, the local machine will attempt to predict your opponent’s next move. When the prediction is accurate, the game will continue playing smoothly. If the machine’s guess is wrong, it will simply shift to the appropriate gameplay state.

Rollback is able to be calibrated to a tiny amount of frames, making an inaccurate guess still feel smooth and quick. The goal of this feature is for gameplay to feel instant regardless of the quality of your internet connection. Rollback netcode allows for lag to be ironed out as the match progresses.

Obviously, the feature isn’t perfect, and it isn’t for everyone. With that being said, rollback netcode is still highly requested in the fighting game community, even though it’s just starting to become standard for developers to utilize.

Why Is Rollback Netcode Important?

Online gaming is the current standard for playing video games against others. Therefore, a good netcode is needed for functional gameplay.

Other video game genres have kept up with the push for online gaming over the years, but fighting games almost seem opposed to truly accepting online play. This could be due to its roots in offline play that harken back to the old-school arcade days, but if the genre wants to keep up with the times, it will have to fully embrace online sooner rather than later.

Lost or delayed information happens frequently during online gaming, even with top-tier internet connections. Rollback netcode effectively combats this. It can also connect areas from greater distances, enforcing a gaming community with a global player base.

READ NEXT: What Is Screen Space Ambient Occlusion?