The future is here. 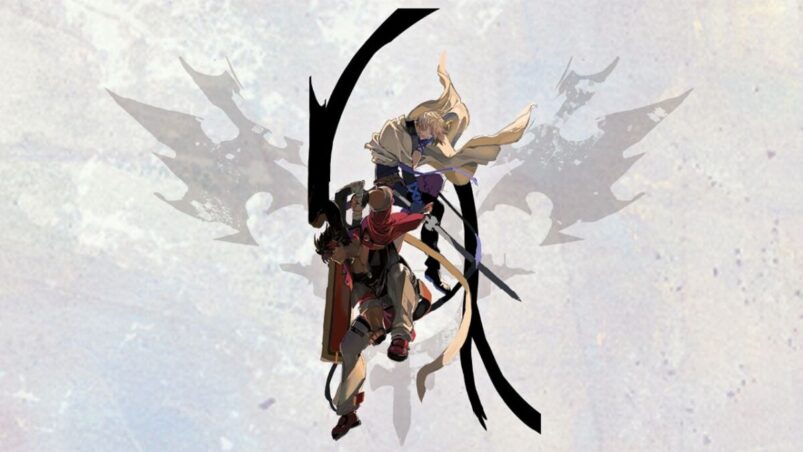 Guilty Gear Strive has become one of the most sought after and exciting fighting games available on PC, PS4 and PS5 thanks to its excellent visuals, tight mechanics and brilliant soundtrack. Already, Strive represents an excellent package that should make for an essential part of any fighting game fans’ library. However, there’s a new feature coming this week that stands to make not only the game more rewarding, but fighting games as a whole.

On January 28th, alongside the launch of the one-armed samurai Baiken as a DLC character, Guilty Gear Strive will be adding a Combo Maker mode that will allow players to record their custom combos and then share the recipes online through the game. Others can then search through the reams of combos and data, filtering based on character type, combo type and more to find the combo data that they need.

This is a great feature that, with any luck or hope, should get adopted across more fighting games full stop. To put it simply, the more that fighting games can do to ensure that players are able to learn every facet of the game, even if it means the players teaching themselves, it’s a good move to make.

Fighting games have often struggled with including materials within their games that allow new players to become familiar with the mechanics. Oftentimes, it’s a case of just throwing yourself into arcade modes or online matches and just hoping you’ll figure it out along the way. More recently, fighting games have grown better at introducing tutorials that teach the basic mechanics, but it can still feel like everything you learn goes out the window as soon as you hear “round one”.

Maybe that’s just because I’m bad at fighting games, though.

While learning how to perform a 50% damage combo is a bit lower on the priority list than knowing when to attempt any combo or how to effectively punish your opponent, a system like the Combo Maker is an excellent way for players who’ve finished the tutorials and is looking for a meatier challenge to learn more about the game.

This isn’t to say that the materials aren’t already out there. Far from it, in fact. Fighting games have always been an inherently social learning experience, even if the majority of that learning in the early days came from you and your mates passing around a sheet of paper with Mortal Kombat fatality inputs written on them. Nowadays, with the advent of social media, it’s easier than ever to find information and footage on a specific game or character. Granted, usually you have to wade through Discord to find it, but it’s out there somewhere.

A system like Guilty Gear Strive’s Combo Maker mode streamlines the research process for players, ensuring that the relevant learning materials are found in a centralised location. Having an all-purpose, one stop shop for learning the harder aspects of a game, fuelled by top level players passing down their wisdom to anyone looking for it, is an excellent feature that I hope is incorporated into more games.