You want stock photos? We got 'em! 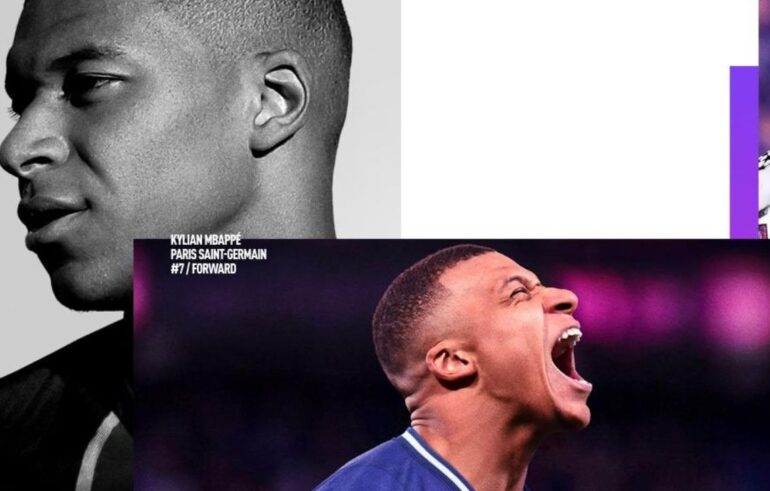 Hot on the heels of the reveal of UFC 4’s gaudy cover, it looks like EA Sports are doubling down on that busy aesthetic with the cover for FIFA 21.

Kylian Mbappé of PSG adorns the cover for the Standard, Champions, and Ultimate Edition covers and they’re all arguably as unseemly as each other. At least the Ultimate Edition knows when to rein in the clip art.

Here are all three covers for FIFA 21.

Those first two are far, far too busy, there just being far too many different images (including a goal, in case you forgot that was a part of football), distracting lettering, and a confusing mixture of colours. The Ultimate Edition is the cleanest of the lot, but it’s just Mbappé in his casual wear presumably off to the shop. Just odd design decisions all-round, but at least it doesn’t have that XSX logo slapped over it. Yet.

Here’s a much tidier cover for reference that’s more in keeping with the classic FIFA style.

Even if FIFA had Cuco Martina on the cover, it would still sell millions upon millions and that will likely never change. We could all advance beyond our physical plane and FIFA would still exist, us jacking into our mind-gonzos. With the increasing scrutiny on Ultimate Team as the digital gambling that it is, though, EA may be forced to make some changes.

FIFA 21, weird box art and all, will almost certainly rise to the top of the sales charts when it launches on October 9th for PC, PS4, and Xbox One. Free upgrades will arrive to next-gen consoles down the line.