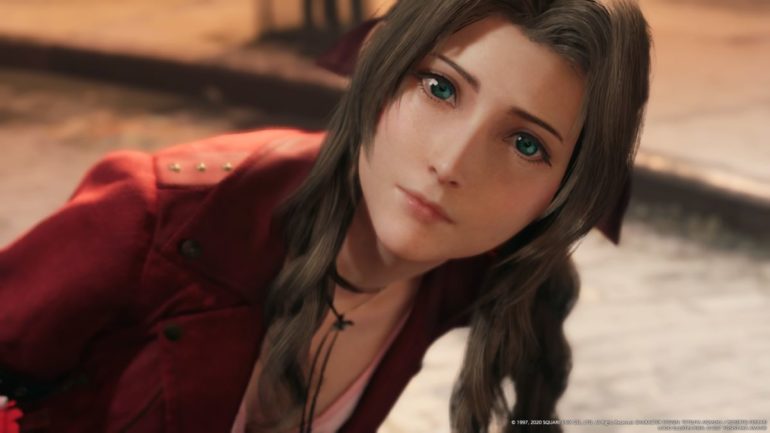 The world is a bit of a jumble right now. We have The Ongoing Event that I am petrified to mention by name in case the ad earnings for the site die even more, everyone has a hangover from Bunny Day, and nobody really knows what’s going to happen for the next few months.

But there are still a few Good Things worth caring about at the minute, one such nicety being the voice actor for Aerith in Final Fantasy VII Remake seeing her performance for the first time.

Briana White, who also streams under TheStrangeRebel on Twitch, posted a clip on Twitter of Cloud meeting Aerith for the first time and, gang, it’s quite lovely.

Mild spoilers if you want your flower commerce to remain untainted.

I was not prepared for this moment. Hearing my voice over work in the finished product for the first time… Pure magic.
(light spoiler warning) #FF7R pic.twitter.com/ECelqkicqQ

White, who has also worked on Criminal Minds: Beyond Borders, was overcome the first time she heard her voice in the game, almost immediately breaking into tears before later looking overjoyed.

Final Fantasy VII Remake is out now for PlayStation 4. From our review:

“Better than players could have ever hoped for, Final Fantasy VII Remake strikes a fantastic, resonant chord that will leave long time fans and newbies alike wholly satisfied.”