Ubisoft may be taking the franchise into a new direction. 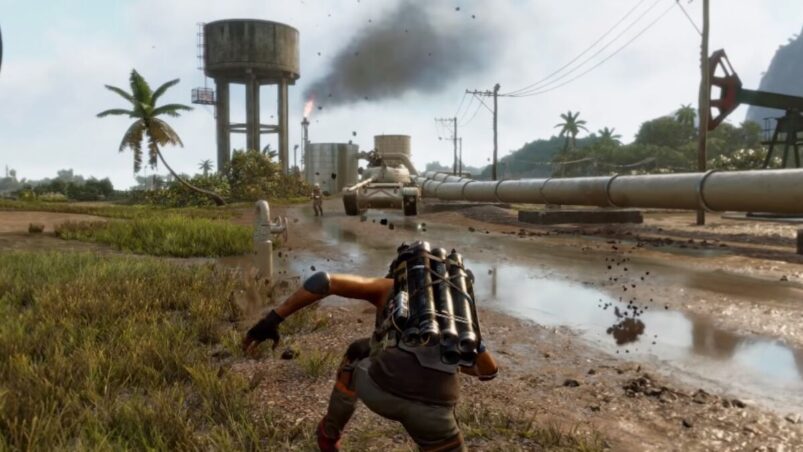 An insider source has suggested that Ubisoft may be exploring a more online-oriented approach to the next installment in its Far Cry series.

This news comes within the same week as the release of Far Cry 6, a game that has drawn some criticism for being more of the same.

It is unclear at this time exactly what an ‘online-oriented’ Far Cry title would look like. Is Ubisoft planning a Far Cry MMO or battle royale game? Or are these online-oriented elements more likely to be an extension of Ubisoft’s in-game social elements and digital storefronts, stitching in more social media elements into the next Far Cry title’s progression?

Another question is just how prominent this change in focus will be, as Far Cry has so far been very resistant to changing its central gameplay or overly straying from a formula that has been proven to be financially viable.

Whatever the online pivot might mean, it will at least be something new for one of Ubisoft’s many open world collect-a-thon franchises.

On the topic of Far Cry 6 and online functionality, the game does not currently contain any player-versus-player multiplayer, though it does support co-op play.

READ NEXT: Far Cry 6: Where To Find More Medicine