Everything You Missed In Game Of Thrones: Season 8 – Episode 4

No point even mentioning the Starbucks cup at this point. 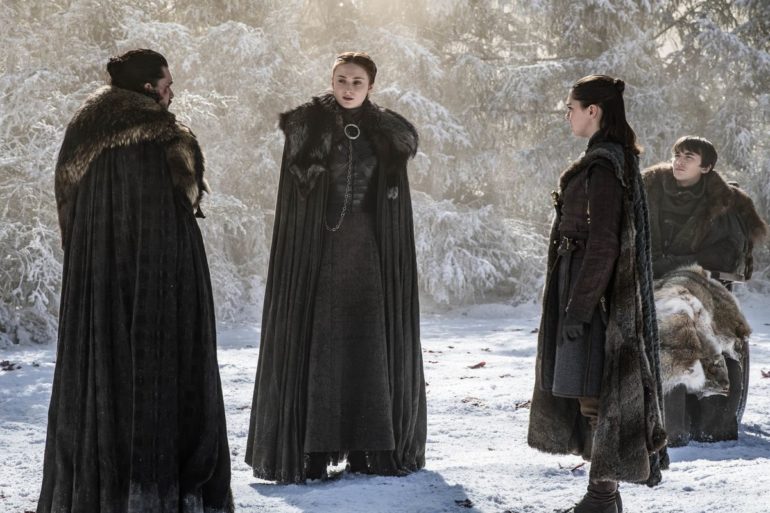 After all the excitement of last week’s episode, fans shouldn’t get too comfortable, as the fourth instalment in season eight of Game of Thrones just continues to up the tension. There is not settling down or lots of time to recover from the Battle for Winterfell. Instead, everyone says their farewells as Jon, Daenerys, and the rest of the surviving forces march on King’s Landing.

It wasn’t all plain sailing for those who defeated the Night King though and there were a few shocks to ensure viewers stayed very much on the edge of their seats. This was also another extra long episode, meaning there was plenty to take in – although you probably already know about that Starbucks coffee cup at this point. For everything else you might have missed in ‘The Last of the Starks‘, read on.

Ghost lost a ear in the battle and Jon couldn’t even pet him goodbye, wtf is that?! #gameofthrones pic.twitter.com/dC3CmLTIGf

The Stark children and their direwolves are interwoven so closely that the fates of these canine pets have often shared the fates of their owners. Although they don’t play as big a role in the show as they do in the novels, the direwolves have still proven to be symbolic. Grey Wind died just like Robb, betrayed by his enemies, while Nymeria is free and living in the wild in much the same way as Arya has. The fact that Ghost has been sent North could be an indicator that Jon will eventually return back to the North to live out the rest of his days, having survived the battles that are to come.

We just wish that he had been given one last moment with his friend when Jon was saying farewell to everyone. He has been a very good boy these last few years and even lost an ear during the Battle of Winterfell, so deserved a hug as much as Sam or Tormund.

King’s Landing Seems To Have had Its Geography Shifted

Although Game of Thrones has never been dead set about making sure locations always look exactly the same, the changes that appear to have been made to King’s Landing may have gone too far. As one of the most important locations in the show, the capital has been shown plenty of times. Wide shots have previously shown King’s Landing surrounded on all sides with water and a lush green environment. That wasn’t the case in the latest episode. The city looks as if it is in the middle of a desert, with sand as far as the eye can see. When Daenerys goes to give Cersei a chance to surrender, her army is in a place that looks nothing like anywhere else we have seen in Westeros.

Daenerys Has Learned Nothing About Anti-Dragon Warfare 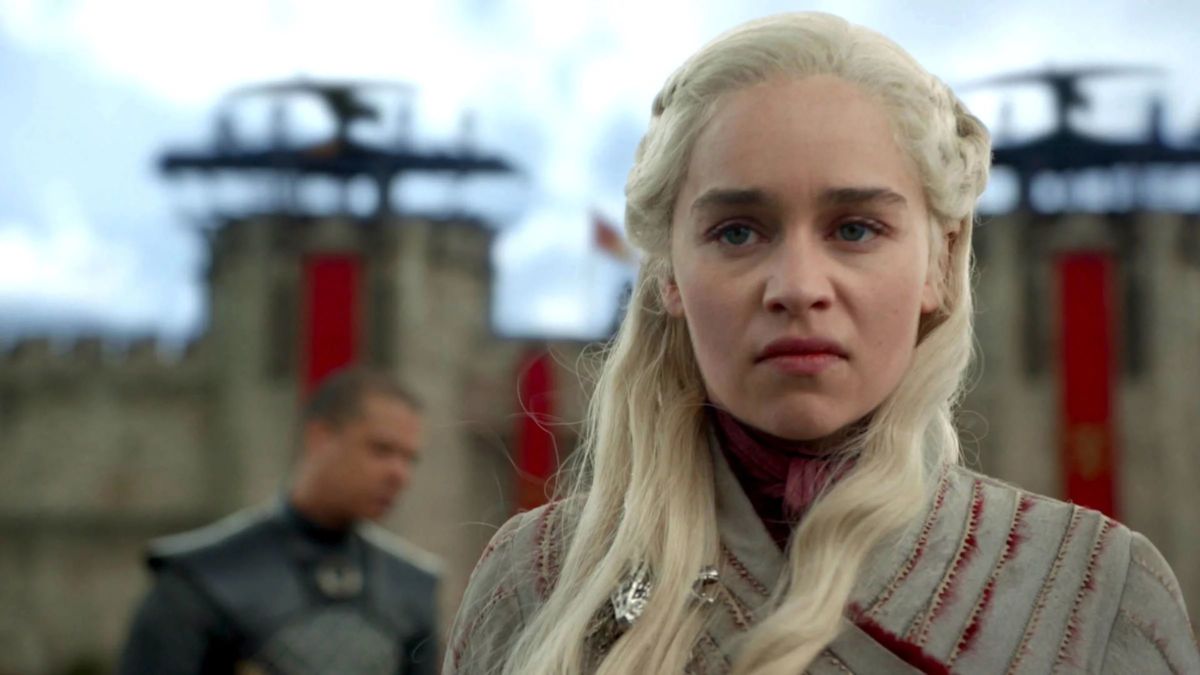 It is hard to argue that anyone would know more than Daenerys about dragons. She brought the magical creatures back from extinction and managed to let them grow into huge monsters. However, the Targaryen queen doesn’t seemed to have learned much in the last few years about how her enemies might try to combat these weapons of mass destruction. Rhaegal’s death via a volley of giant crossbow fire shouldn’t come as a surprise to her. The Lannister army previously used the same method to injure Drogon and the Night King shot her other child out of the sky with a javelin. This is a constant weakness that neither Dany or any of her advisors have attempted to deal with. 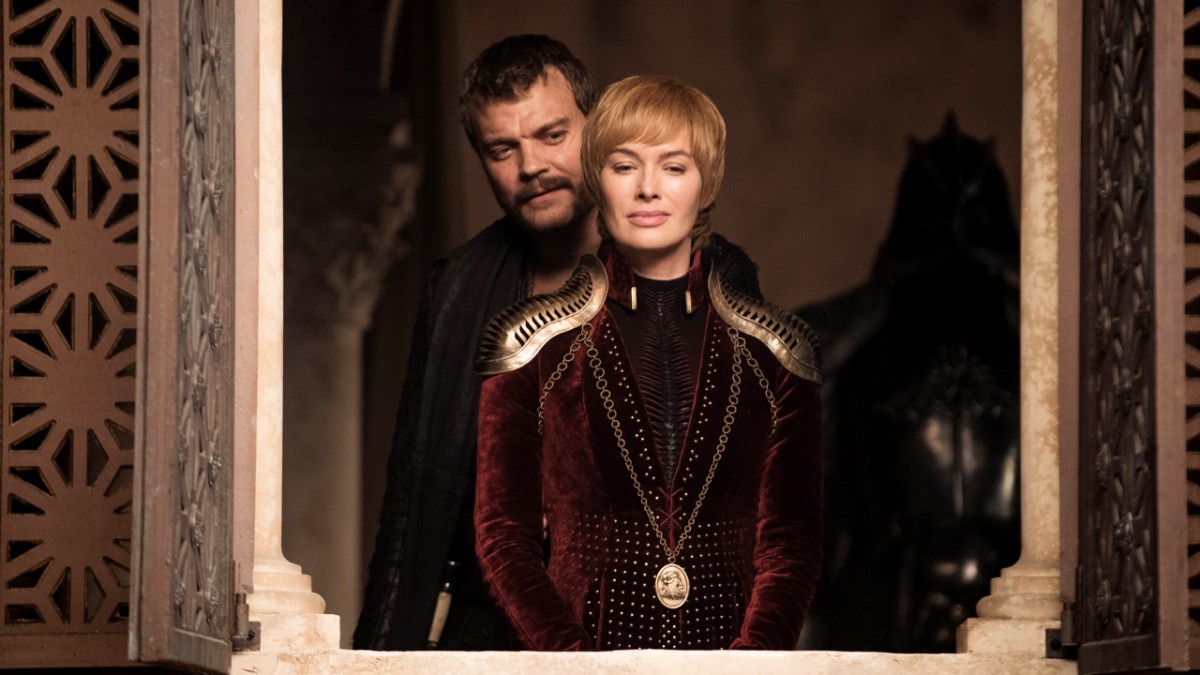 For the last few seasons, most of Daenerys’ advisors have been trying to temper her from flying to King’s Landing and setting fire to the place. While they were doing this out of a fear that it would result in the deaths of lots of innocent civilians, it now looks like that isn’t an option for the Mother of Dragons. Those giant scorpion crossbows that Euron used to kill Rhaegal line the walls of King’s Landing. You’d have to think that an attack with Drogon is out of the question if she wants to keep her last dragon alive. It could very well mean that there will be a lot more of her own forces killed during any future battle.

Euron Knows Something Is Up With Cersei’s Pregnancy 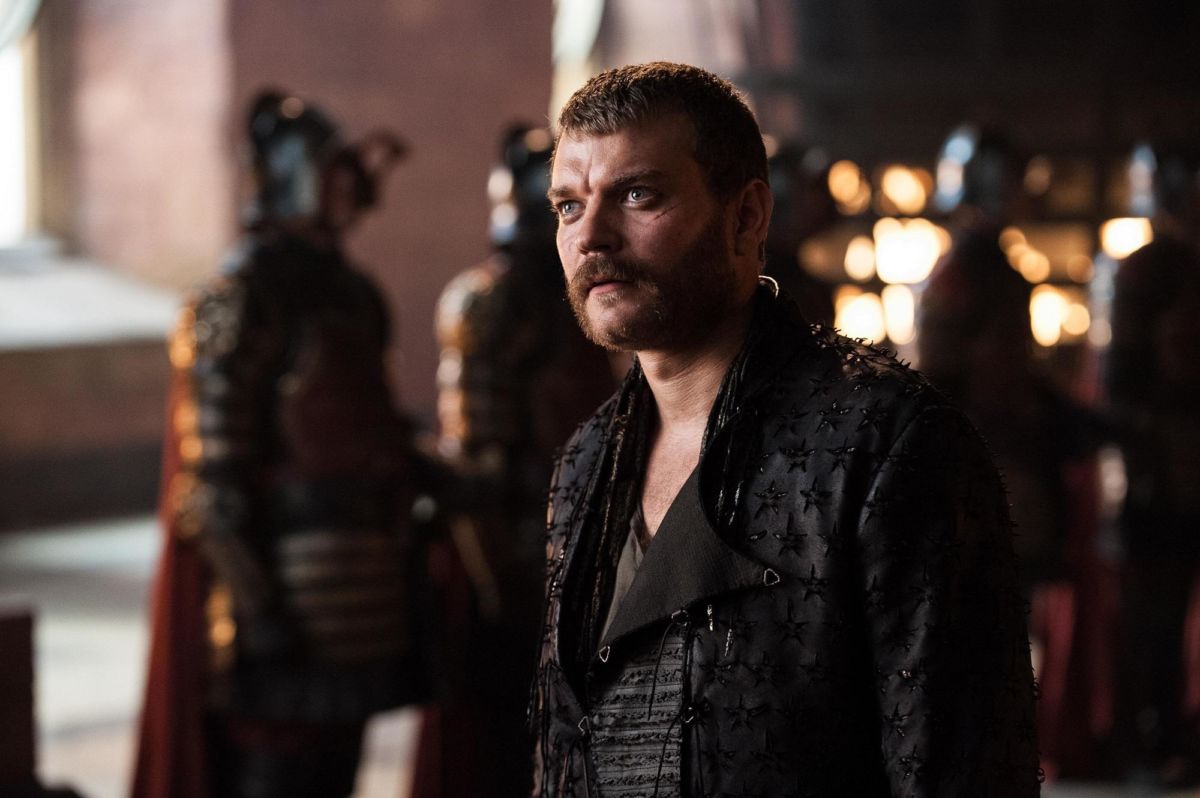 Earlier in season eight, Euron revealed that he wanted to impregnate Cersei and produce an heir that would rule the Seven Kingdoms. In this last episode, Cersei appears to have given him exactly what he wanted. She tells the pirate that she is pregnant and that he is the father. However, she had already told Tyiron that she was with child in season seven and this came out during the scene at King’s Landing when her brother appeals to her love for the unborn child she is carrying. Of course Euron must realise that Tyrion should have no way of knowing that she is pregnant, unless it was something she told him during their last meeting. This was before Euron and Cersei had sex, so will this important ally turn when he understands he has been lied to?

The Showrunners Made A Very Brief Appearance 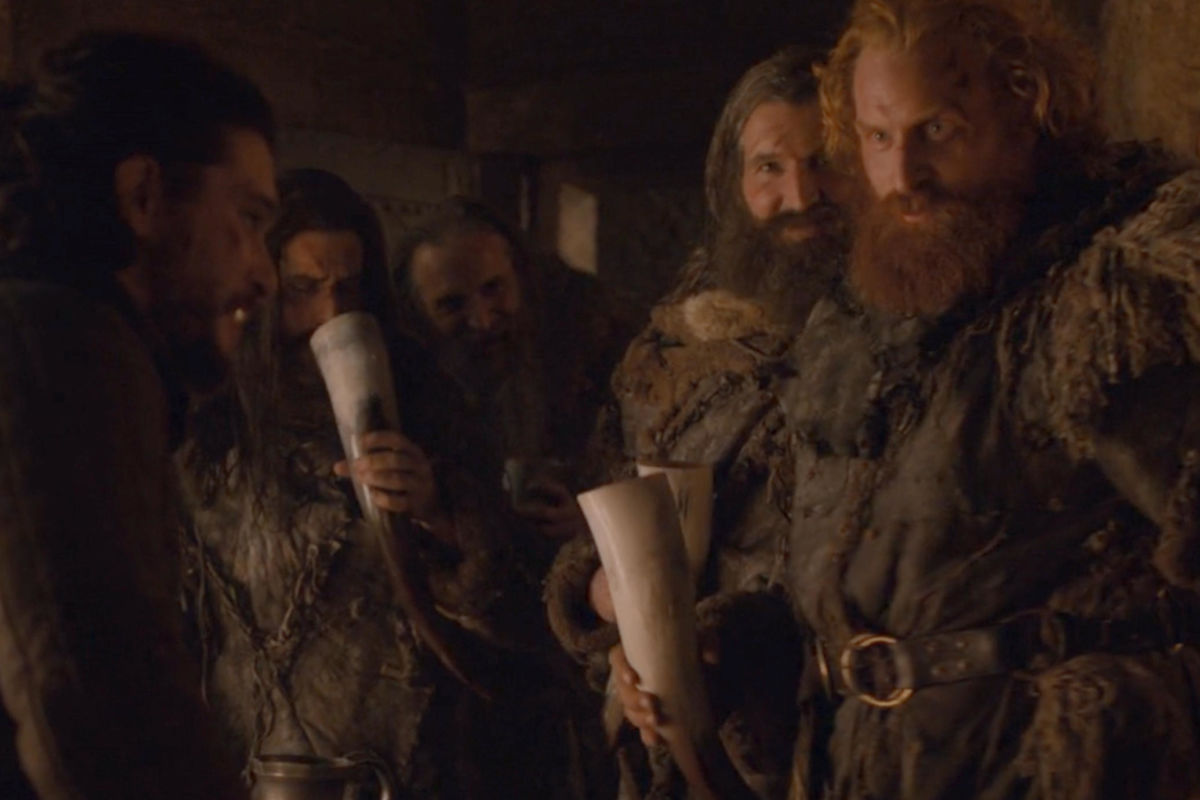 It is a time honoured tradition for creators to make cameo appearances in their shows or films. This week, D.B. Weiss and David Benioff got in on the action themselves. During the feast scene at Winterfell, the two made blink-and-you’ll-miss-it cameos as Widlings celebrating the victory.

There have been plenty of stories told about Podrick’s ability in bed. In one of the earlier seasons, prostitutes refused to take payment after Tyrion sent him off to the brothel. Much to the astonishment of everyone else, it appeared that Podrick was such a good lover that that was enough for the women he bedded. Those stories must have reached Winterfell as Podrick could be seen leaving the feast while the Hound and Sansa have a chat with a girl on either side.