EA Confirm No New Battlefield in 2020

But next-gen adopters will be happy in 2021. 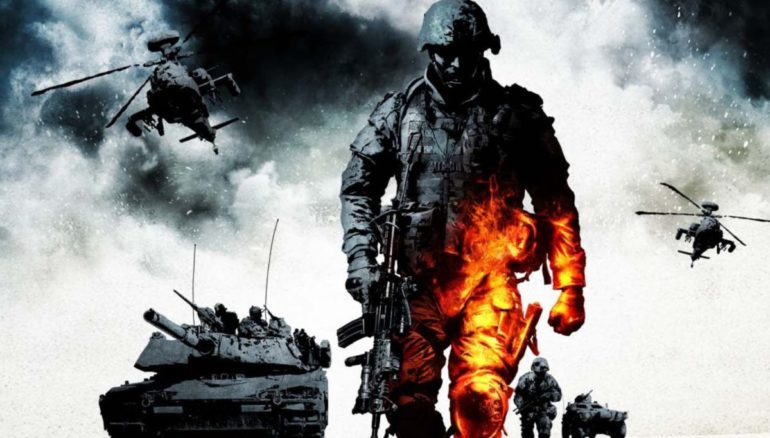 If you’re a Battlefield fan, 2020 may be a disappointing year for you, as it’s been confirmed that there will not be a game in the revered franchise next year.

EA has confirmed that DICE is hard at work on a new Battlefield game, but it will be launching on next-gen hardware between April 2021 and March 2022. This doesn’t rule out its existence on current-generation hardware, of course, but the publisher wants to ensure that the new game in the series takes full advantage of the new PlayStation and Xbox hardware.

In an earnings call, CEO Andrew Wilson stated that the game will be “doing things in the context of multi-play and social play and competition that Battlefields to this point have not done.”

If you’re a fan of last year’s Battlefield V, you’re in luck, as EA and DICE will continue to support the game with additional content and updates through 2021. Players can currently jump in and enjoy the addition of a new map named Operation Underground, and the game will be receiving at least 3 new maps, 7 new guns, new factions, and new vehicles before the end of 2019.

Are you disappointed to hear there won’t be a new Battlefield game next year, or are you happy to keep getting the most out of Battlefield V? Let us know in the comments below.