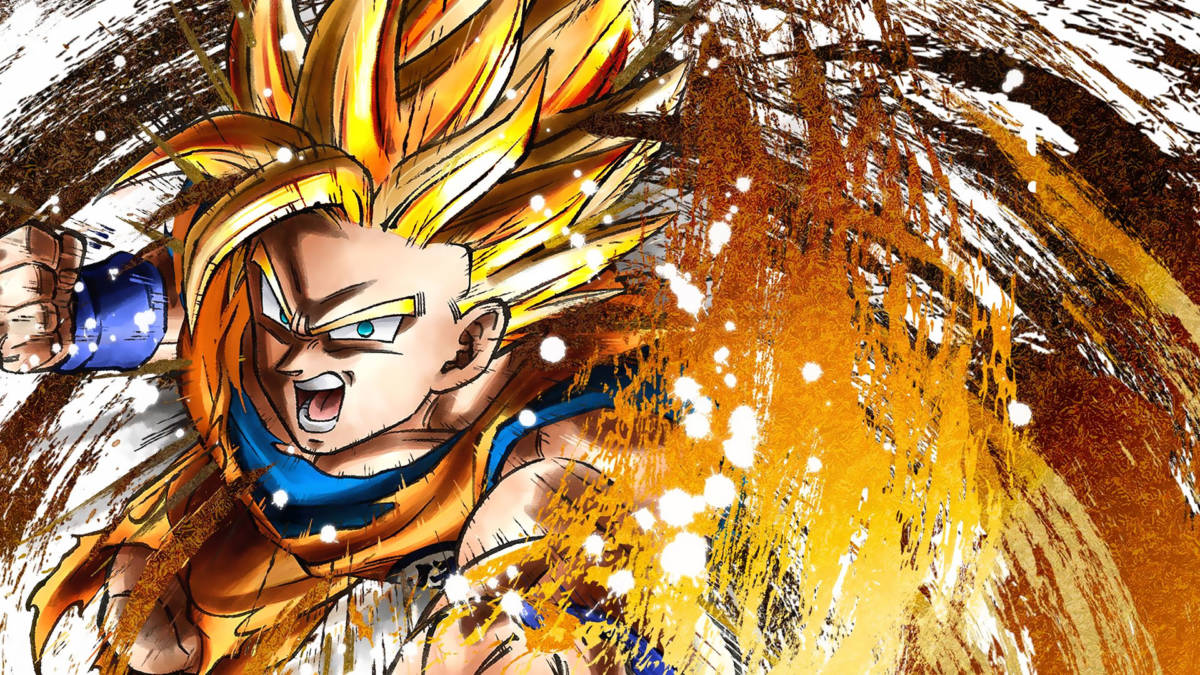 It’s been a long road, but we’re finally here: no more articles talking about how excited I am about Dragon Ball FighterZ coming out. It’s out. I’ve played it. It’s fantastic. I just can’t help but feel like this is the end of an era, in a way. I’m sure Jimmy is happy he doesn’t have to proofread anymore Dragon Ball content. Unfortunately for him, Soulcalibur 6 is coming out this year.

Announced at E3 2017, Dragon Ball FighterZ sees the anime franchise return to the world of 2D fighting. No more flying around an arena with a dodgy camera angle; FighterZ is a different beast entirely. And it’s a brilliant beast that anyone can enjoy, whether you’re a hardcore fan of the franchise, a huge fighting game player, or both.

The graphics themselves tell the full story of how much care and attention has gone into this game. The screen is often filled with beam attacks, fighters (or should that be FighterZ) and debris, making each fight feel like it’s ripped straight from the anime. The inclusion of little touches like Dramatic Finishes, which recreate key scenes from the anime, such as Frieza’s or Yamcha’s death, just help reinforce that.

The key plus for Dragon Ball FighterZ is how accessible the game is. Given the massive popularity of the franchise, Arc System Works made the right decision to ensure the game is as easy to play as possible. For instance, every character has three different kinds of auto combo depending on whether they mash light, medium or heavy attack. 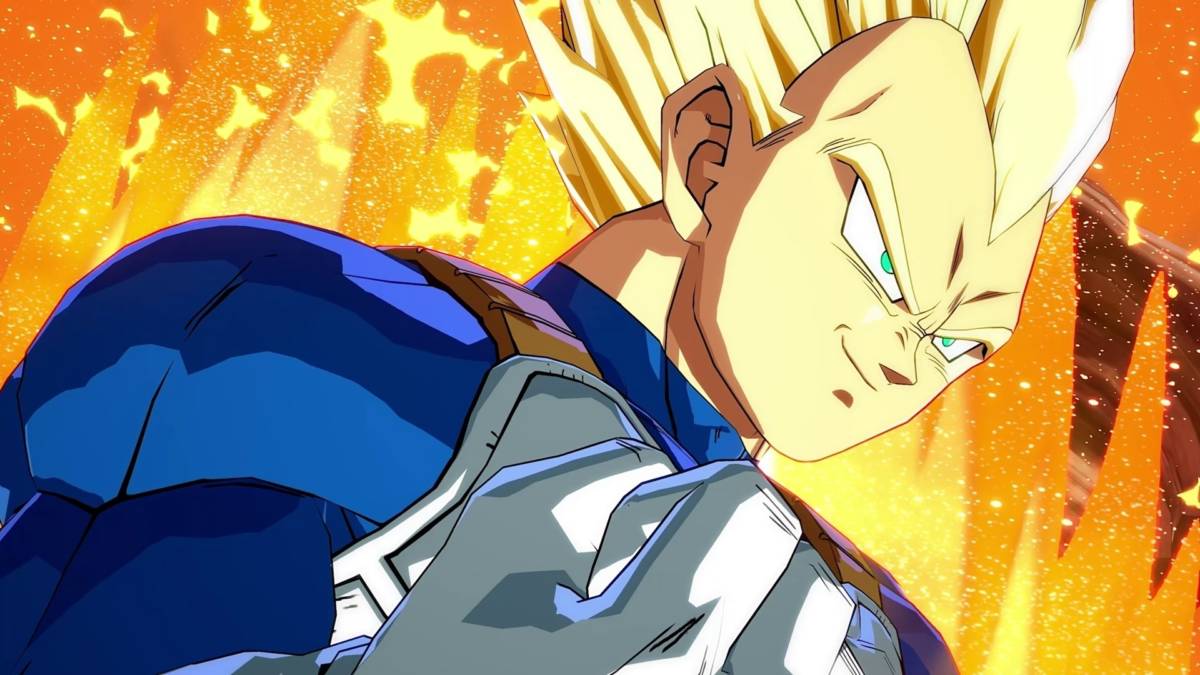 Not only that, but pretty much every single one of the 24 characters share the same moveset quarter circle forward or backward moveset, with some variances here or there (Frieza also possesses a teleport attack which is activated with down+down+A). It’s an idea that caters towards those who are fans of the anime/manga by allowing them to pick their favourite characters without being deterred by complicated controls. FighterZ would arguably be a different, and less enjoyable game, if Vegeta had charge motions, or if Android 16 used full circle motions for his command grabs.

It’s just as well that the skill barrier is practically non-existent, what with Dragon Ball FighterZ being a 3v3 fighting game. Learning how to play multiple characters is essential to your success. This isn’t like the show, where you can just rely on Goku to save the day whilst the rest of team takes the day off; you have to master the tag mechanics, such as assists and delayed Super Combos. Fans of Marvel vs Capcom 3 will be right at home here.

Each character also comes equipped with three universal moves, Dragon Rush, Vanish and Super Dash. Dragon Rush is the FighterZ version of a standard throw, as it’s an unblockable move that launches your enemy, making them vulnerable for a follow-up. Most characters can get some quick and easy damage from a Dragon Rush into air combo into super, making it a core move for new players.

Super Dash and Vanish are moves used to close the distance on your opponent. If they’re spamming projectiles from one side of the screen, you could jump and use Super Dash, which would avoid most projectile attacks whilst launching yourself at your opponent ready for a combo. Or, alternatively, you could use Vanish, which teleports you behind your opponent with a sly kick to the back for good measure. Whilst Super Dash is good for starting combos, Vanish is pretty effective at linking them together or ending them entirely. 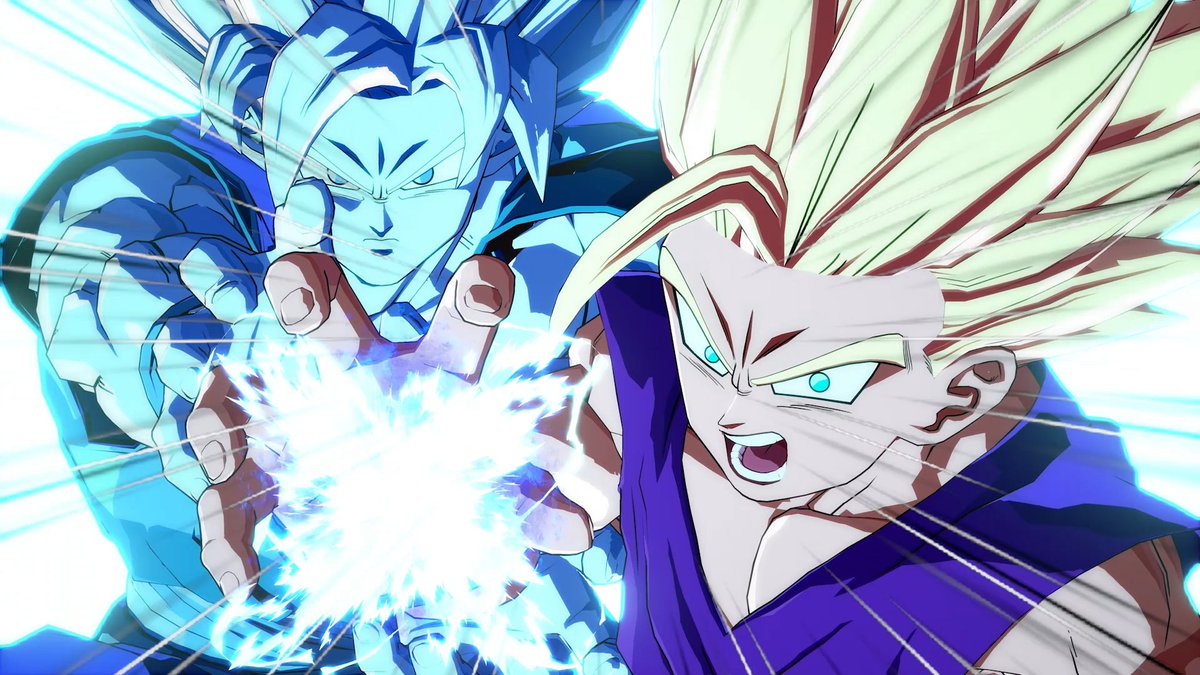 Of course, just because the game is accessible doesn’t mean there isn’t an evident learning curve at play here. Knowing how to perform certain moves isn’t enough, you need to learn how to string those moves and combos together. If you just spam Dragon Rush and Super Dash, your opponent will cotton on and they will punish you. Or, they would if the AI was halfway approaching competent.

The single player portion of the game, for the most part, features some woefully docile AI. If you’re somewhat competent at fighting games, it’s likely you’ll find the story mode to be an absolute breeze. Taking on the role of a soul inhabiting the various characters, the premise is that weird clones have started appearing across the globe, the Z-Fighters powers have been nullified, Frieza and Cell have returned and the Red Ribbon Army are being dicks once again. Another day at the office, right?

The story is split into three arcs; one as the Z-Fighters, one as Frieza and Cell and the final chapter as the Androids, but each one plays out in the same way. Chapters consist of maps with allocated battles and boss fights, and it’s up to you to navigate the map, take on fights, level up your dudes and fight the boss. 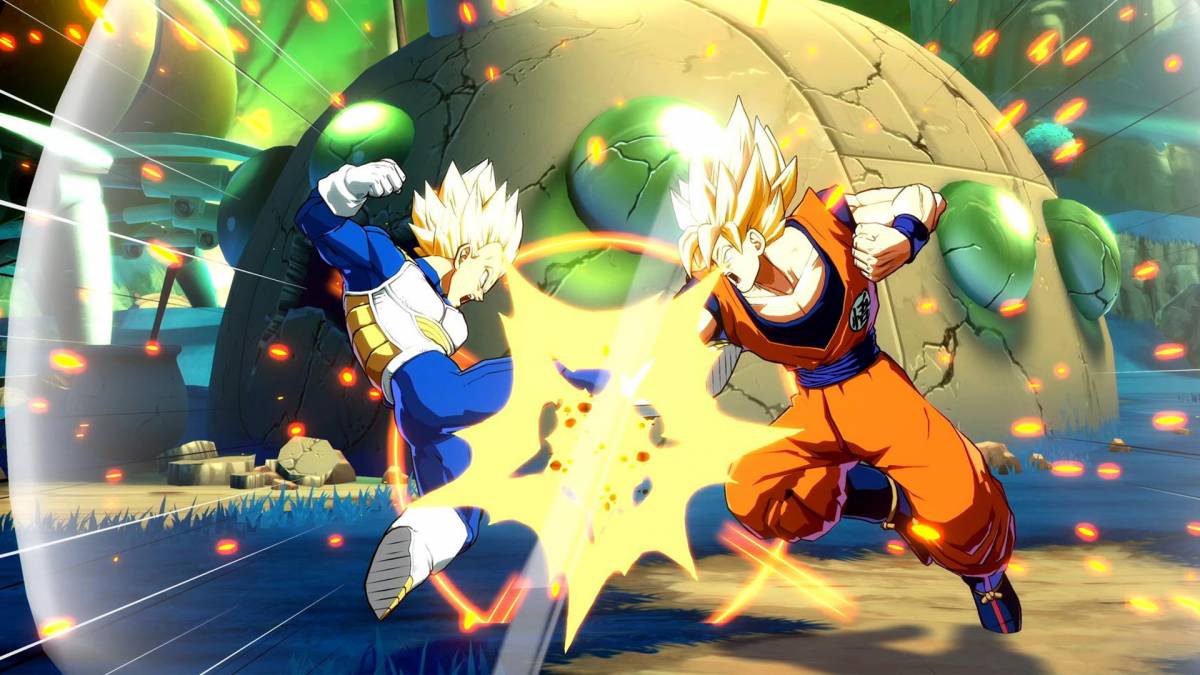 What could have been an awesome blend of a traditional fighting game story with some intriguing RPG elements turns into a grind within the first two or three hours. The majority of the fights in this mode are reserved for pointless barneys with random groups of clones, which makes you feel like most of the mode is just filler.

When the plot gets going, it’s fantastic, especially in the second and third chapters as new information and revelations come to light. This has always been one of the strong points with Dragon Ball games, as they include all the original voice actors to make you feel like you’re watching the anime. With the art style that Arc System perfected with Guilty Gear Xrd, that has never been more true.

It’s clear that the Story mode is intended as a way to introduce those who aren’t necessarily fighting game savvy to how the game works, but the problem is the lack of difficulty means that there’s no consequence for picking up bad habits. You can spam Dragon Rush or Super Dash here and it’ll more often than not work, but try it against an actual player and they’ll delete your health bar. Sure, not every fight has to be as difficult as Shao Kahn, but a little resistance would be nice. 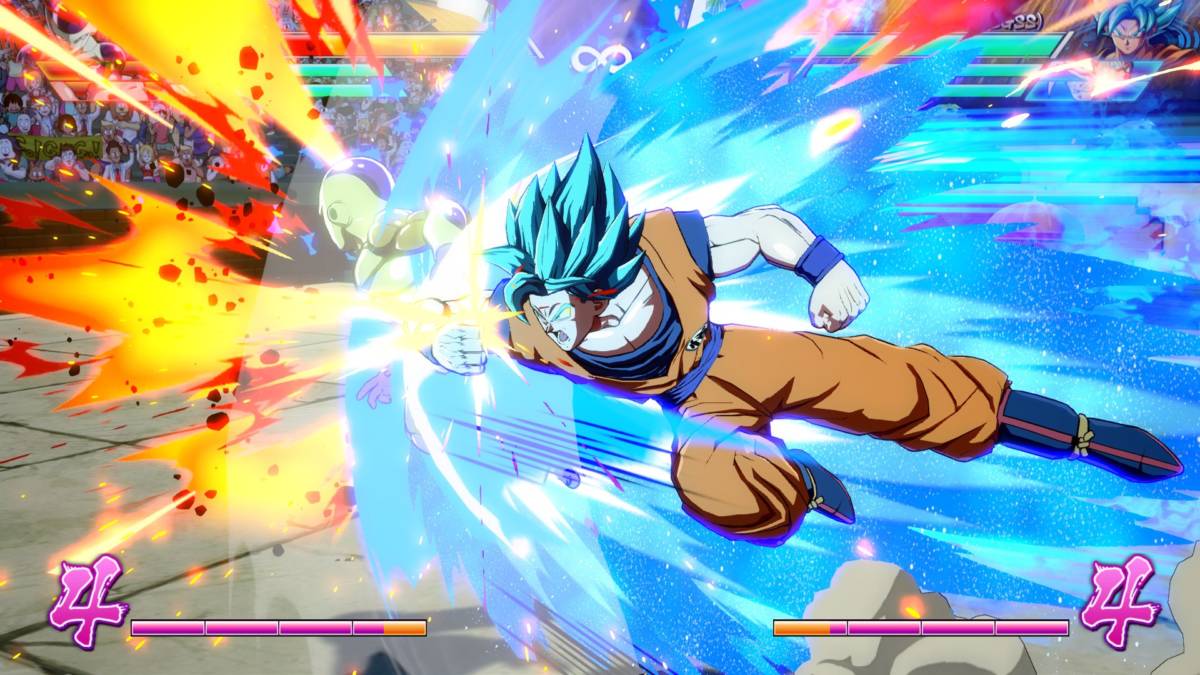 If you’re looking for things to do outside of Story Mode that doesn’t include waiting for the servers to come online, it’s pretty slim pickings. The practice mode gives you a pretty in-depth tutorial on all the systems at play, which is pretty standard for Arc System at this point. Their tutorial game is always on point. You also have Combo Challenges which teach you the typical bread and butter combos with each character. If you want to learn a character quickly, this is the place.

There’s also the Arcade mode, where the AI finally understand what being challenging actually means and will put up more of an opposition to you, especially during the later fights. The interesting thing about the Arcade mode is that the difficulty scales based on how well you do. Stomp your opponent, you’ll get a harder fight, but barely scrape by and you’ll be given easier or the same level of difficulty for your next match.

Fortunately, the online side of the game more than makes up for it, and it’s much improved over those disastrous betas from the past couple of weeks. The servers are more stable, there’s a decent range of modes including ranked, casual, arena and Ring matches, which function as private rooms within a lobby. Plus, the level of competition is vastly improved over the laughable Story Mode AI. Because you’re facing off against real opponents, you can actually learn more about the game by observing how other players pull off combos and generally just body you into the middle of next week. It’s like chess: you can only get better by facing a better opponent, only this has more eccentric anime hair.

After many hours with Dragon Ball FighterZ, it’s clear that this game is a perfect fusion of anime fan service and superlative fighting game mechanics. However, weak single player offerings and a lack of challenge make this a hard recommend for anyone not planning to take it online. Not that it matters if you’re a Dragon Ball fan, though. You’re probably reading this waiting for your pre-ordered copy to arrive.

If you’re interested in other fighting games, specifically Soulcalibur, check out the character announcements which include Nightmare, or have a read of the 5 things we’d like to see.

Verdict
Despite some single player shortcomings, Dragon Ball FighterZ really comes into its element once you take the game online and start battering your friends. Or just some random lobby dwellers. For Dragon Ball fans, this is a love letter to the franchise. For fighting game fans, this is the definitive Tag fighter that Marvel vs Capcom: Infinite should have been. Review copy provided
8
Cultured Vultures is a pop culture website established in 2013 covering all things gaming, movies, and more. We eat your words.
All The News On The Biggest Games