God, it's brutal out here. 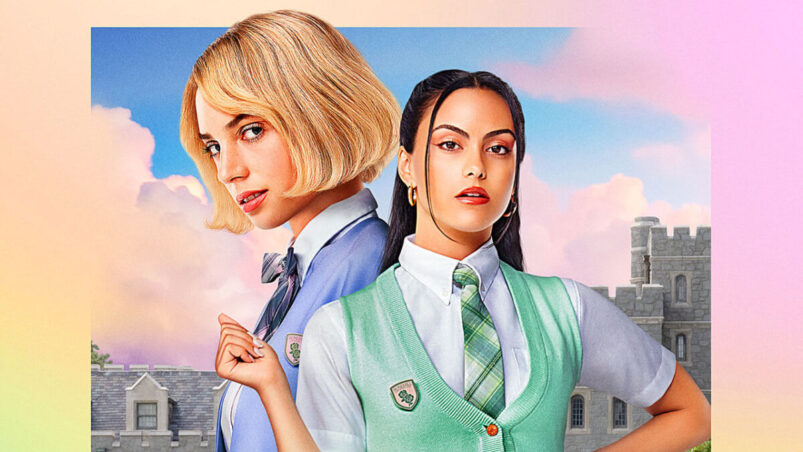 Amongst all the teen flicks that Netflix has greenlit over the years, the To All the Boys trilogy is the only series of movies that I could stomach a rewatch. A definite no to The Kissing Booth, and Sierra Burgess Is a Loser couldn’t recover from its extreme catfishing. So when I heard about Do Revenge and its star-studded cast, I tried to keep my expectations low. After all, the batting average wasn’t exactly stellar. I should have had more faith in director Jennifer Kaytin Robinson, who also helmed Someone Great, an underrated gem of a rom-com that we don’t talk about nearly enough.

Do Revenge follows Drea (Camila Mendes), the most popular girl at Rosehill. She’s just done a teen Vogue video, her face is on the cover of the school’s magazine The Thorn, and her best friend Tara (Alisha Boe) just threw her the social bash of the season. Her equally popular boyfriend Max (Austin Abrams) also bought her fireworks – things couldn’t be any better for Drea. And then it all comes crumbling down when a private video she sent to Max gets leaked. In mere moments Drea loses all her social cred, and she’s the one punished when she socks Max for leaking the video despite his claims to the contrary.

She spends her summer at tennis camp in social ruin, where she runs into Eleanor (Maya Hawke). Eleanor empathesizes with her, sharing her own experience with the rumour mill that caused her so much anxiety. With Eleanor transferring to Rosehill in the new semester, the two run into each other again. Drea can’t get over the injustice of what was done to her, and Eleanor also wants justice of her own, so they come up with an inspired idea to do each other’s revenge. Eleanor will infiltrate Max’s social group and get some dirt they can expose, while Drea will do the same with Eleanor’s ex Carissa (Ava Capri).

Mendes is the best I’ve ever seen her, able to embody both Drea’s mean and vulnerable sides. She and Hawke have fabulous chemistry together, and Do Revenge really allows Hawke to shine as the brittle yet dangerous Eleanor.

Do Revenge is reminiscent of movies like Clueless, Heathers and Jawbreaker, with its preppy, pastel aesthetic, as well as embodying the darker edge some of these movies had. Do Revenge dives into the difficulty of being a teen girl and a woman, as Drea and Eleanor discuss how to bring down Max and Carissa. As Drea notes, it’s easy to tear down a woman, not so for a man. Especially when the man in question uses performative woke sentiments to mask his misogynistic ways. Abrams is truly a scene stealer in this movie. I’ve seen him in shows like Netflix’s Dash and Lily and movies like Chemical Hearts, where he plays drastically different characters. Max is immensely charismatic, and it’s easy to understand why he’s Rosehill’s golden boy, but beneath that is cruelty and entitlement.

Both Drea and Eleanor have their own romances on the side, but this aspect is the weakest part of the movie. Mendes has no chemistry with Rish Shah (who plays her love interest Russ), and while Eleanor’s relationship with Gabbi (Talia Ryder) does fare better, the development of these relationships aren’t done well enough to capture the audience’s interest.

What is compelling is the friendship between Drea and Eleanor, as well as the movie’s portrayal of female identity. Do Revenge allows these teen girls to be messy and chaotic, because why can’t they? Drea can be both a bitch and a worthy friend, and Eleanor can betray in a devastating way, while also being empathetic. The movie also dives into the social structures that aim to divide women instead of unite them. Tara actually misses being friends with Drea, but is forced to ice her out to keep her place in the social chain. Despite what was done to Drea by Max, Max is the one who gets to voice his side of the story in the school’s publication. It highlights how some famous men weaponise the media to their advantage, playing the role of the victim when they are truly the perpetrator.

So while some may feel that the third act fails in some way because we move from destruction to something with a little more heart, I don’t agree. Do Revenge is clearly about women needing to raise each other up, to support instead of shame and denigrate. It’s a smart teen movie, able to capture the spirit of these teen classics that came before, but also allowing itself to be a product of its time. Do Revenge communicates issues and ideas pertinent to the gen z experience in a refreshingly novel way.

The movie also has some inspired casting decisions, like Sarah Michelle Gellar playing the principal of Rosehill, as well as Sophie Turner’s scene stealing performance as an entitled rich girl who has beef with Drea.

I had lots of fun with Do Revenge, and you will too. 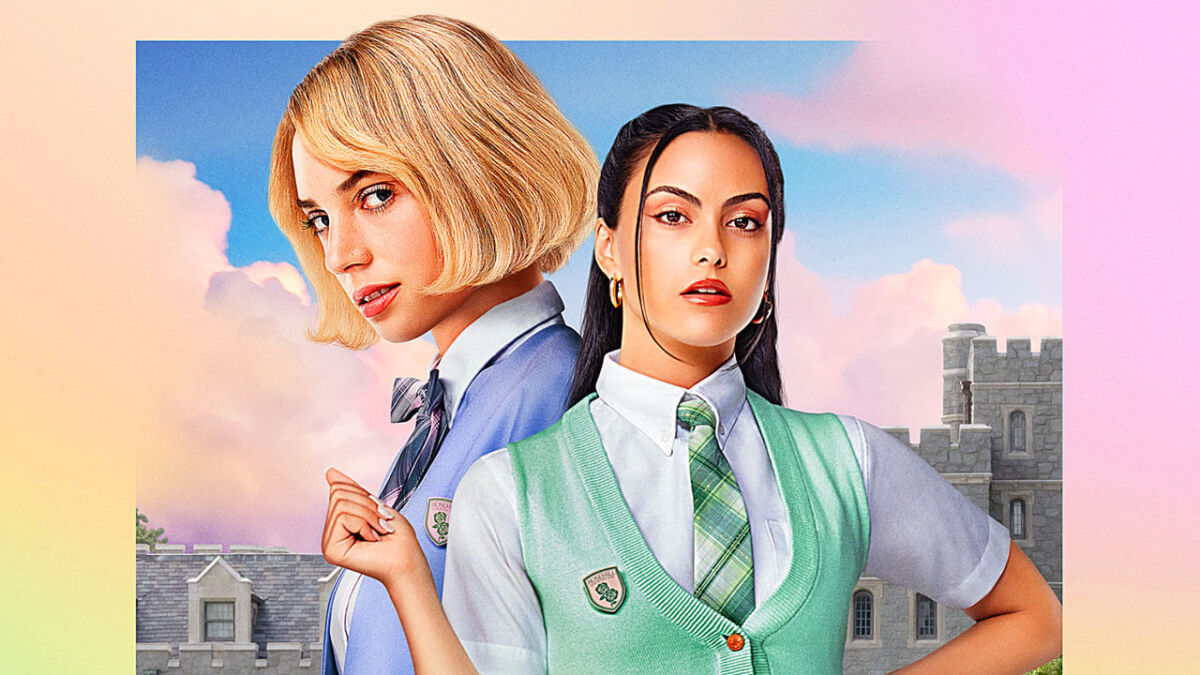 Verdict
Director Jennifer Kaytin Robinson's Do Revenge is a clever movie that expertly melds familiar teen movie tropes with relevant social commentary.
8
Cultured Vultures is a pop culture website established in 2013 covering all things gaming, movies, and more. We eat your words.
All The News On The Biggest Games