Disney Dreamlight Valley Could Really Do With Multiplayer 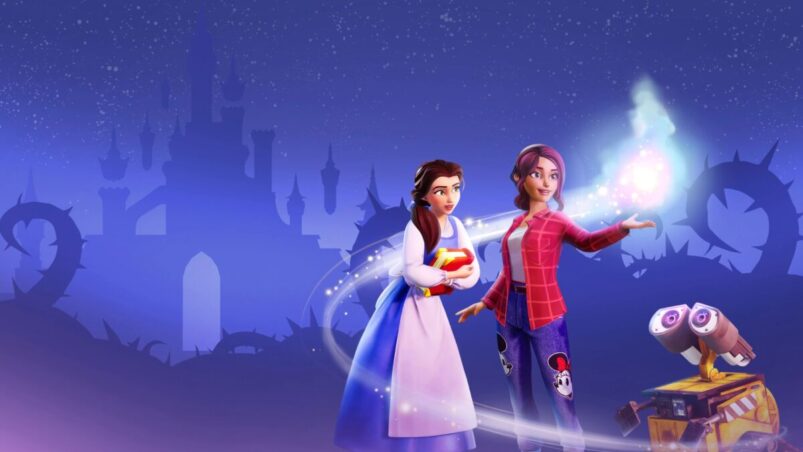 For the longest time, it felt like Animal Crossing was destined to sit at the very top of the cozy life sim genre, unchallenged by anyone, but over the past month, a new challenger has emerged to make a run for the crown: Disney Dreamlight Valley. You know, because of course Disney needed to try and control the monopoly on whimsy, even in the realm of video games.

Disney Dreamlight Valley has been popping off thanks to its pseudo early access launch on PC, PS4, PS5, Xbox One, Xbox Series X & S, and Switch, with is also available via Game Pass. The game sees you transported to the world of Dreamlight Valley, a nexus of sorts of pretty much every Disney and Pixar franchise you can think of. Not all of them are available in the game right now, but there’s a bevy of updates and content drops planned going into 2023, so your favourite franchise will see some representation eventually.

Players need to work to restore Dreamlight Valley from a blight known as The Forgetting, which is plaguing the residents and cutting the Valley off from other worlds. By tending to the Valley, creating friendships with established Disney characters and completing quests and errands, you’ll be able to open up more worlds, unlock more items and generally just access more of the game.

As cozy life sim games go, it doesn’t seem like Disney Dreamlight Valley does anything differently than its contemporaries, but the star power of Disney adds an undeniable level of charm to the proceedings. Yucking it up with childhood icons is always going to have a more immediate level of accessibility than trying to bond with original characters. The creation suite is also fantastic, with plenty of options for representations so players of all kinds can feel seen.

However, it feels like Disney Dreamlight Valley is missing a certain something, and for me, that something is an online mode of some sort. The game allows players to customise their house and Dreamlight Valley as a whole however they wish, throwing down Disney and Pixar related furniture all over the place. You can even create your own clothing, adorned with as many garish logos as possible, but if you can’t show those creations off to your friends, it’s hard to get invested in the game long-term.

Maybe it’s unfair to compare a game still in progress to Animal Crossing: New Horizons, the latest game in a long running series, but there was an undeniable feeling of community that came with the launch of AC: New Horizons. Hopping over to see other people’s islands, sharing recipes and items and all that jazz; those gameplay elements are completely missing from Disney Dreamlight Valley, and it would feel like it would improve the game immeasurably if it did.

Again, Disney Dreamlight Valley is still in the midst of the development, with content roadmaps for the game promising some exciting content in the near future, but there’s been no mention of multiplayer being added in the future. Hopefully, it’s a feature that Disney Dreamlight Valley will consider in the future, even if it’s just so I can put all my friends to work on a massive vegetable farm. Your boy needs money for a new house upgrade.