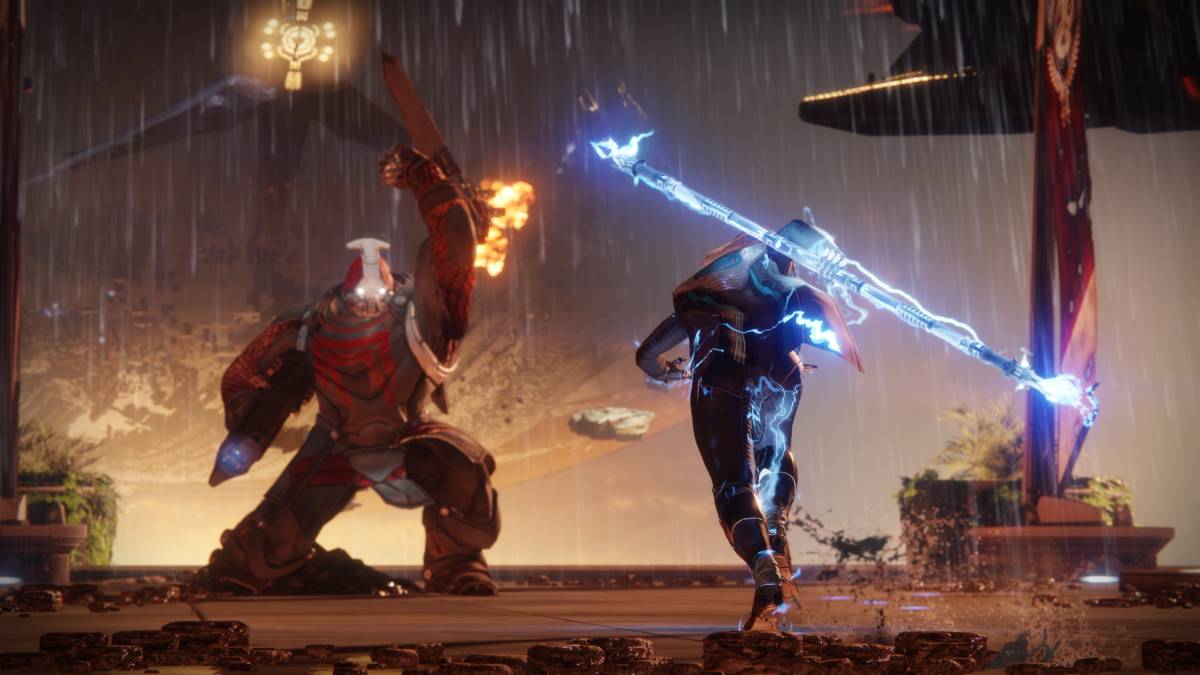 For those Guardians who are yet to answer the call of the Traveller, this is your opportunity. Bungie have announced that Destiny 2 will be getting a free trial tomorrow.

The trial will be available on PlayStation 4, Xbox One and PC and will give players to chance to sample the campaign in both solo and co-op forms, and even enter the Crucible for some multiplayer action.

Though players will be able to import their progress from the trial to the full game once they upgrade, it isn’t clear right now how much of the game the trial will let people play. Safe money says don’t expect to leave Earth without buying the full game.

We reviewed Destiny 2 back in September, stating that it was a marked improvement on the original entry. With the Curse of Osiris DLC coming out soon, there’s no better time than now to give the game a try.