Grab a warm cup of cocoa and settle in for a fun bit of holiday romance. 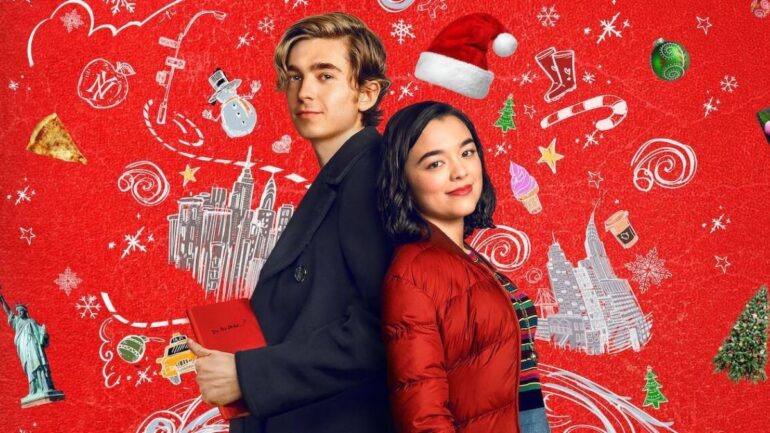 I read Dash & Lily’s Book of Dares about ten years ago, when I was on a YA bender, practically devouring any book in the section that sounded interesting. David Levithan and Rachel Cohn’s book sounded interesting. As with most YA, the premise is a bit too good to be true. Here we have two young, well-read people bonding over their love for books, shared wit, travelling all around New York City to leave dares for each other. While I liked Dash and Lily, and enjoyed their little Christmas adventure, they didn’t seem very real. It felt very John Green-esque, where we have young people with inflated vocabularies and far too much self-awareness.

The Netflix series, however, adds warmth and relatability to our two protagonists. Yes, they still love books and are eager to flaunt their love for Joni Mitchell, but their characterisation feels more authentic and true of a young person living in New York City. Don’t get me wrong, there are still plenty of unbelievable scenarios that pan out, like being able to explore a museum after hours or somehow knowing so many people in the city. I barely have five friends to rub together, and I am a full-fledged adult.

Dash (Austin Abrams) and Lily (Midori Francis), as per their book counterparts, are total opposites. Dash is a loner, and finds Christmas to be “the most detestable time” of the year, while Lily is a total optimist, seeking out rainbows even when there’s rain. So they both teach the other how to see things from their eyes. Dash could use a little wonder, and Lily needs to be less afraid of negative emotions.

It all begins when Lily leaves a red notebook in the Strand, with a clue to be solved and a dare to be accomplished. Dash stumbles upon the notebook, and takes her up on her challenge, then leaving her one of his own. This takes them all over New York City, where they share their favourite foods with each other, favourite spots and activities – all of it is oh-so-cute and ridiculously adorable. The series also teases us with a few near-misses, where Lily and Dash come close to meeting each other but never do. Though the series is focused mostly on our two leads, Dante Brown, who plays Dash’s best friend Boomer, is a stand-out. Boomer is very loyal to Dash, only wanting the best for his friend, and Brown just radiates pure joy and optimism.

As they get caught up in the magic of their connection, and being able to pour their soul out to a stranger, there is also the fear that meeting in person might not live up to the fantasy of the other that both have built up in their heads. The series also draws parallels to Cinderella, where Lily finds herself with a missing shoe at one point, as well as a fairy godmother through her grand-aunt she calls Mrs. Basil E (Jodi Long), in order to remind us of the fantasy that has built itself into their relationship, just so it can be torn apart later. However, in trying to sell us on the reality, this then dilutes Dash and Lily’s connection when they do finally meet, and the palpable disappointment lingers even when the fantasy elements come back with a vengeance.

Francis’ Lily is truly the emotional centre of the series. We spend more time with her and her family, and we see a common message start to emerge. Lily’s relatives, like her brother Langston (Troy Iwata) and her grandpa (James Saito), are all afraid of the pain that comes with love. They are also afraid of change, choosing to run away and protect themselves instead. Lily helps them see the error of their ways, with the series hitting us over the head with one common refrain – if you have a chance to love, take it, don’t run away.

While Lily dishes out advice, she herself seems to be escaping her situation with Dash, albeit through circumstances beyond her control. Dash too was caught up in a situation that he started losing control of, finding himself falling back into the nostalgic familiarity of his ex-girlfriend Sofia (Keana Marie). As with any rom-com, we find ourselves at the point where the couple in question find themselves encountering an obstacle, an obstacle they need to overcome to reach their happy ending.

The obstacle for Dash and Lily is a credible one, but it comes so late into the series that the resolution feels rushed and unearned. It feels like some important moments were cut out in the final episode, and frankly, they spread themselves too thin trying to tie everything up. Also, the outcome for some of the characters just don’t make a lot of sense, and it felt like a cheap way to deliver a happy ending – I guess everyone gets their romantic dream this Christmas.

However, despite its flaws, Dash & Lily made me smile in its efforts to invigorate a sense of Christmas cheer in me – an enjoyable piece of escapism to deck the halls with. 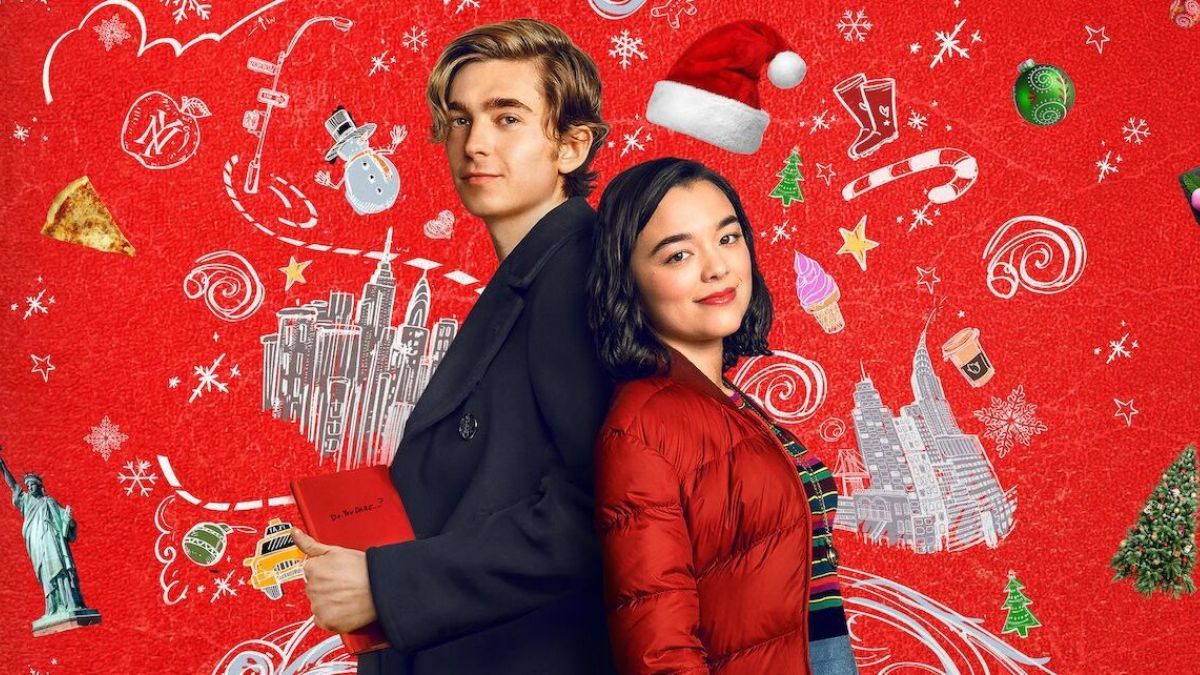 Verdict
Dash & Lily does everything you expect from a Christmas rom-com: well-developed characters, good use of setting and space, and a strong helping of Christmas spirit. It reminds us that with the right person by our side, any time of the year can be magical.
8
Cultured Vultures is a pop culture website established in 2013 covering all things gaming, movies, and more. We eat your words.
All The News On Your Favourite Games