Darkest Dungeon 2: How To Lower Stress and Build Relationships

Relax, we got you. 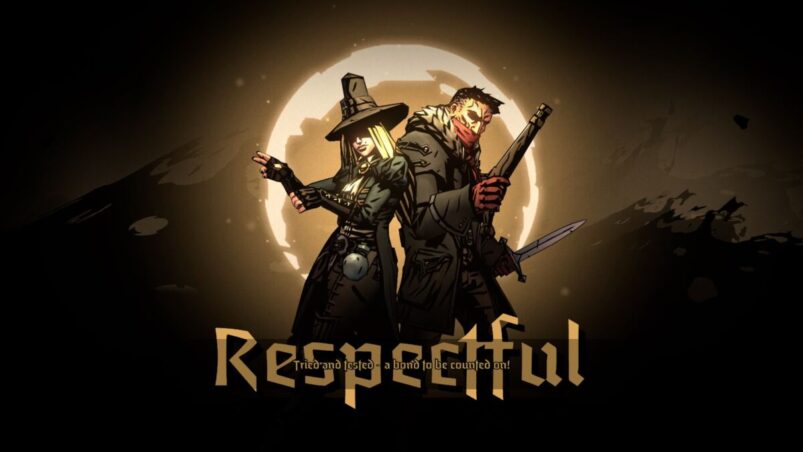 If characters in the original game were pawns in the grand campaign of reaching the heart of the eponymous dungeon, then Darkest Dungeon 2 focuses far more on the role-playing aspect by making character backstory and relationships integral to the experience.

Relationships don’t form out of thin air, but are molded by the stresses of adventuring and the horrors of combat. As such, let’s go over how stress and character relationships intertwine in the franchise’s second outing.

Here’s everything you need to know about stress and relationships in Darkest Dungeon 2.

Whereas hit points represent the physical resilience of characters in battle, stress in Darkest Dungeon indicates the overall mood and state of mind of an adventurer. This feature has both a constant effect on characters throughout a playthrough and a crippling final effect if a party member’s threshold reaches the maximum.

Red Hook Studios has simplified stress so that the maximum stress level of any character is no longer 100, but instead a total of 10. If a character reaches the maximum, they’ll suffer a mental breakdown, resulting in a massive loss of hit points and a severe negative impact on all relationships. Adventurers will earn stress in a variety of ways: random events, combat encounters, and established negative relationships.

As players progress through each stage of the game, characters may engage in random, hands-off short conversations that may increase or decrease stress while on the road. In combat, adventurers will gain stress from suffering critical hits, enemy combat abilities that specifically cause stress damage, and from random negative relationship triggers or an overall high-level of stress in the party.

It’s not all doom and gloom as there are a number of ways of dealing with stress in Darkest Dungeon 2. Characters will lower stress from inflicting critical hits on enemies, activating abilities from other party members, which can include items or an innate ability, and from random triggers of positive relationships. Outside of combat, players can manage stress levels when reaching an Inn where the party can rest and regroup using special loot items that can improve stress levels.

Overall, stress is quite fluid and will rise and fall quickly throughout a playthrough. Of course, where possible, it’s best to keep stress as low as possible in Darkest Dungeon to maximize chances for positive effects from characters and the development of beneficial relationships.

Character relationships are a new system introduced in Darkest Dungeon 2 where each character will build either a negative or positive view of their comrades throughout their journey together. Structurally, relationships develop in a similar way to stress where a certain positive or negative threshold needs to be reached for a connection to form.

Building relationships is less fluid and more hands-off than managing stress. But as long as you can keep stress as low as possible and make agreeable encounter decisions, positive relationships will flourish between characters and help the party survive.

No longer are characters soulless soldiers following the player’s every whim, but individuals with concerns, quirks, and anxieties that will in turn affect each other. As long as you can manage and leverage your party’s qualities to work in tandem and symbiotically with one another, the horrid quest that lies before you in Darkest Dungeon 2 will seem all the more manageable.