You can nip the rampant speculation in the bud. 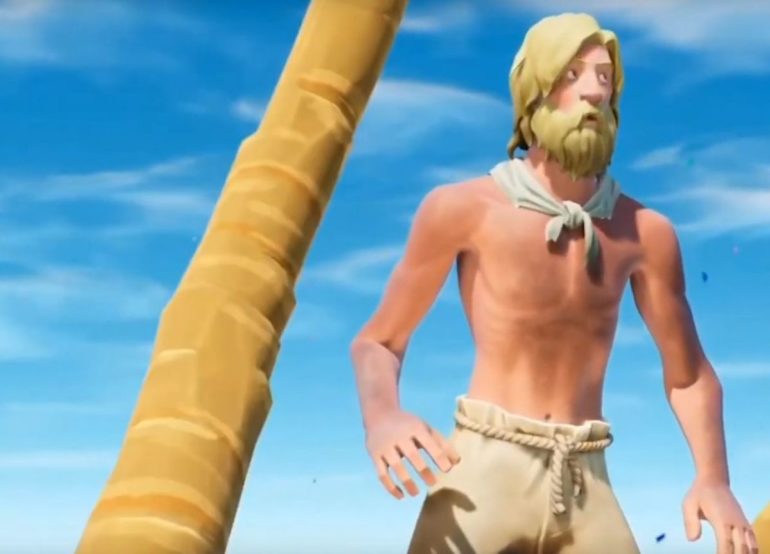 Fortnite is a game that has kept (most of) its players constantly coming back for nearly two years not only because its meta keeps changing every five minutes so you can never get too comfortable with it, but also because of its mysterious lore. Each season, we see hints peppered throughout the weeks that suggest a broader lore at play. While nothing really ever comes to significant fruition, Fortnite lore is almost as engaging for the community as the gameplay itself.

We’ve had many puzzles down the seasons, Fortnite turning into a Damon Lindelof simulator the further down the deephole we’ve jumped. Alongside cubes, ice mountain monsters, and that damn bunker in Wailing Woods, there’s been one mystery on everyone’s minds: Do nipples exist in the Fortnite universe? Thanks to new animations aired at the 2019 Pro-Am, we now know for certain that the Fortnite island is an areola-free zone.

One of the segments involved Jonesy stranded on a desert island (who also has a voice for the first time ever, which may be the more important reveal here for everyone but me) with his man milkers free to the wind. However, the mechanisms for the milking itself, the nipples, are curiously absent. 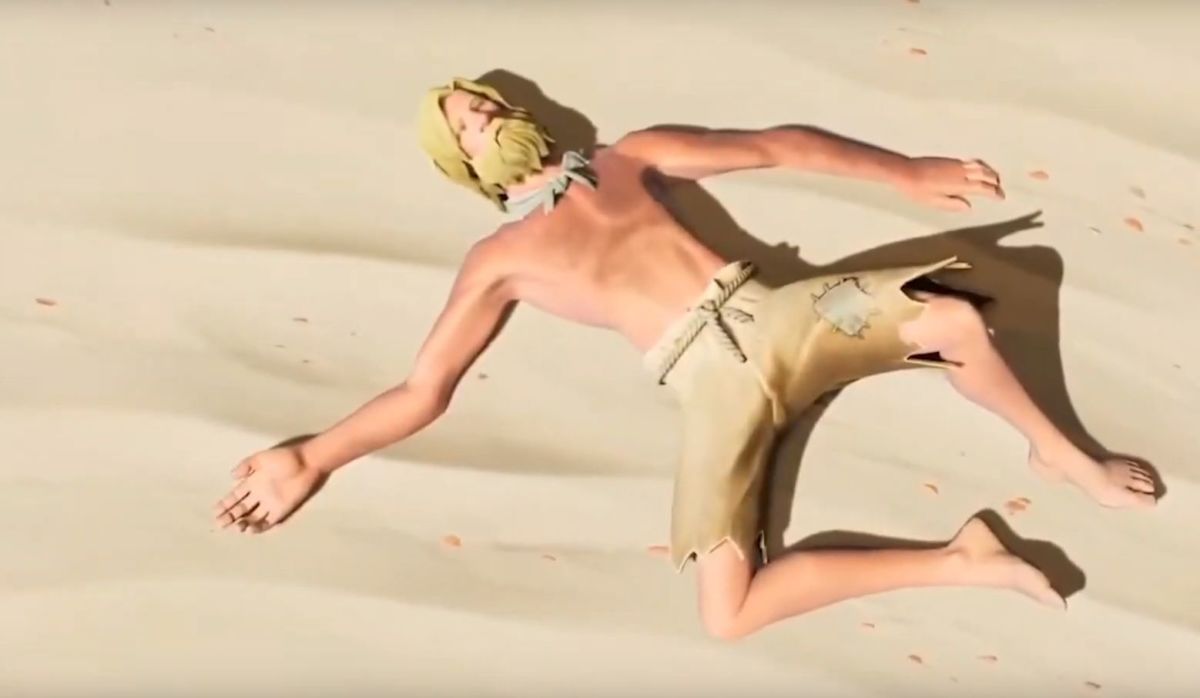 Here is a diagram to show where those nipples should be. 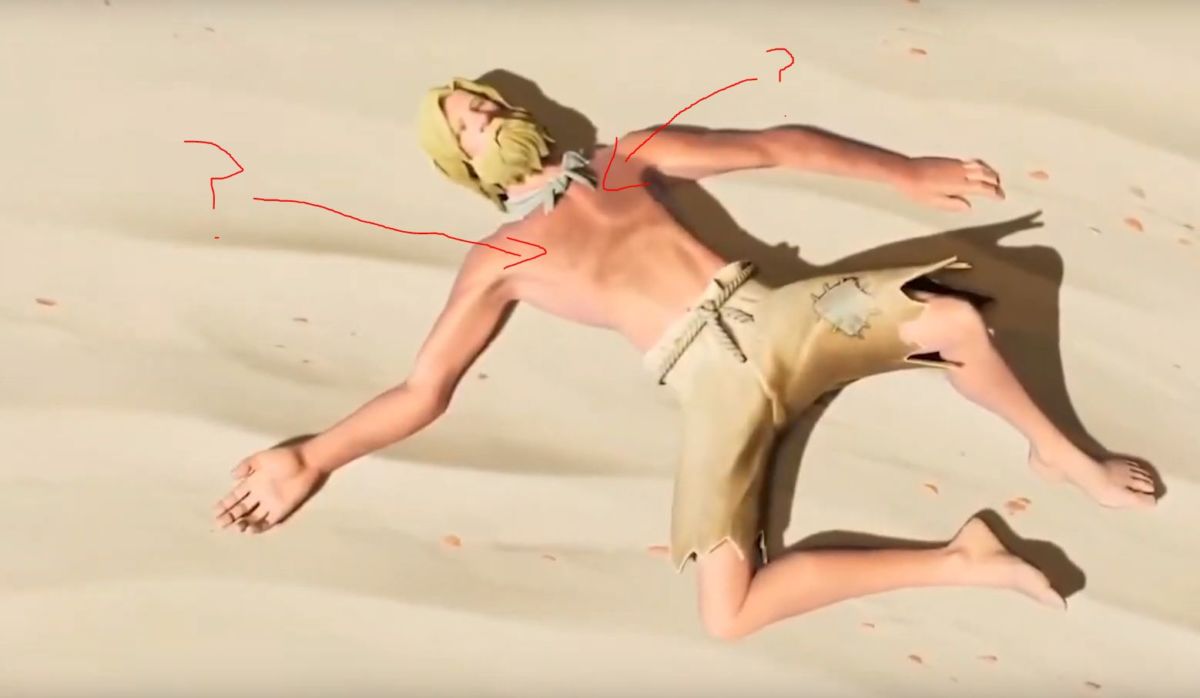 This isn’t the first time nipples have gone AWOL in Fortnite. Season 5’s Valhalla skin has a style sans nipples, though this could have been explained away by Viking witchery or by the rift somehow deleting them from existence. 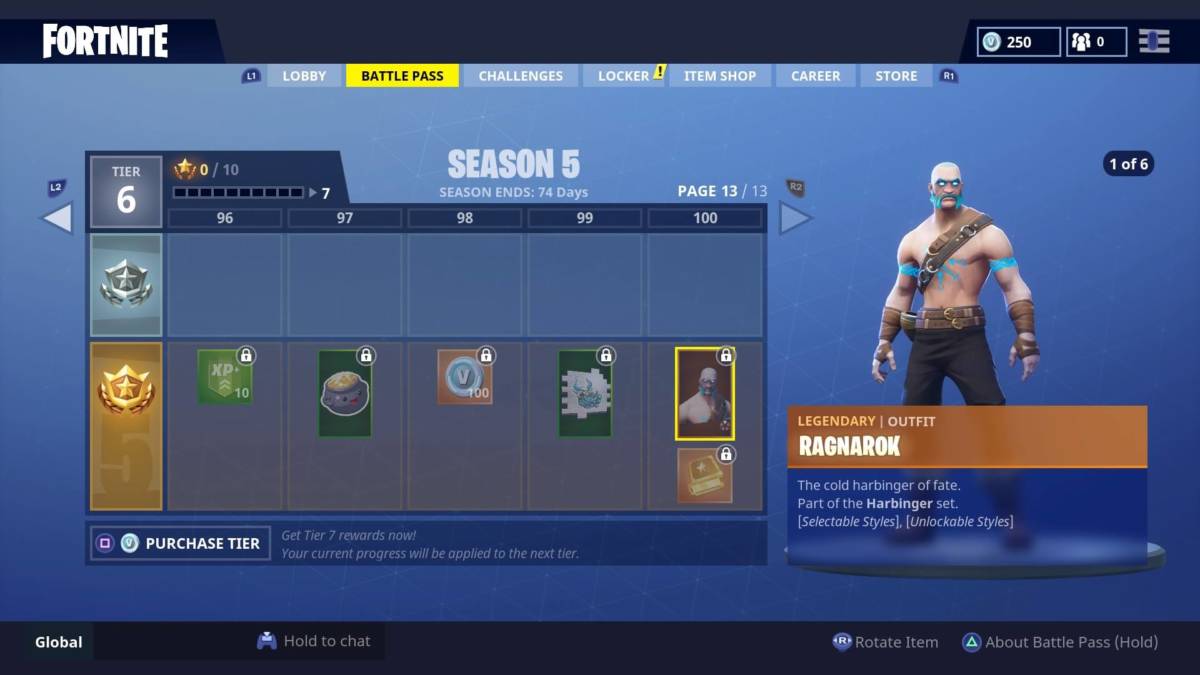 The short animation nips any Fortnite nipple concerns in the bud, however, seemingly for good. As unusual as it is to see a completely washboard Jonesy, it’s better to be safe than sorry when it comes to possibly corrupting the youth of today.

Now that this information is in your brain, I hope whatever you had to make some space for it up there wasn’t anything essential, like someone’s birthday or a cherished memory of a long-dead childhood pet.