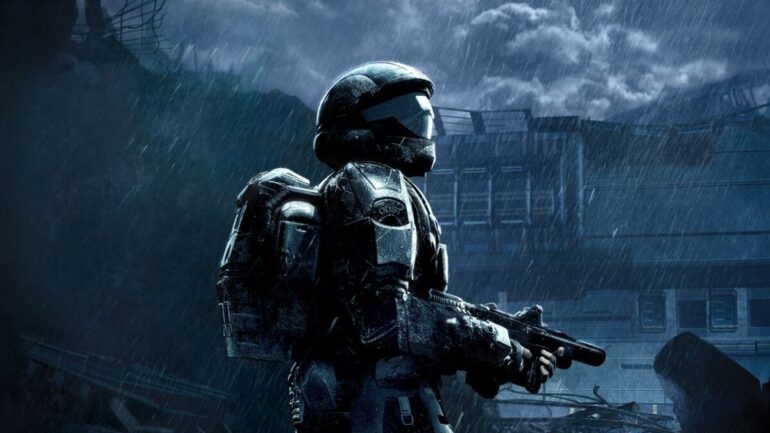 An official Xbox blog post revealed the plethora of games you’ll be able to enjoy, including the likes of Yakuza 0, Kiwami and Kiwami 2, Tell Me Why, Sea of Thieves, Forza Horizon 4, the Halo series, Grounded and more besides. You can check out the full list of games for yourself right here.

Of course, Xbox aren’t done there, as in a separate blog post, they’ve revealed the next five games that’ll be added to Xbox Game Pass for Console and for PC. September 17th will see Company of Heroes 2 added to the PC library, while September 22nd is a bit of a Bungie special. Destiny 2: Forsaken and Shadowkeep will be added to console, while Halo 3: ODST will be added to PC, while both will be available via Cloud Gaming. Finally, on September 24th, Night in the Woods joins Android, console and PC, while Warhammer: Vermintide 2 comes to Android and console.