Breaking Bad Is Getting A Movie 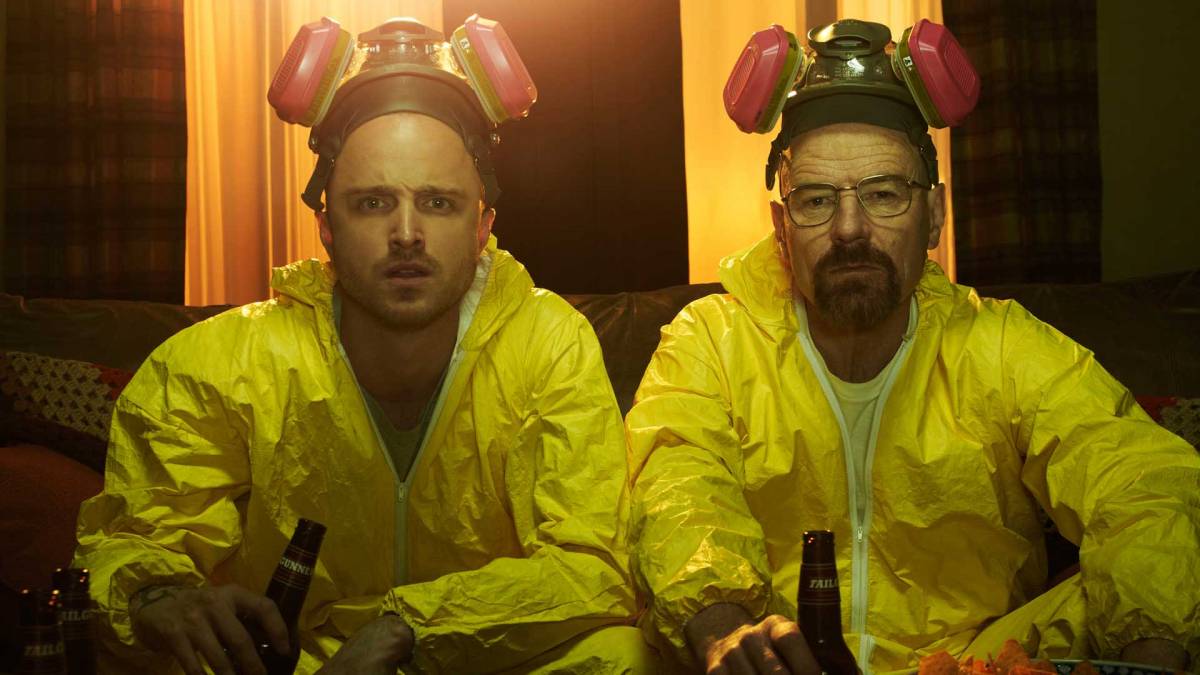 It’s been five years since Heisenberg made his last batch of blue meth, and fans of Breaking Bad still can’t let go. On the heels of the success of Better Call Saul, Vince Gilligan is now filming a movie based on, about, or otherwise associated with the show. The production of the film, currently called Greenbriar, is shrouded in secrecy. The New Mexico film office refuses to officially confirm that the production is even related to Breaking Bad. Unofficially, however, the truth is out.

Otherwise, there are few details about the final product. The log line describes it, vaguely, as the story of a kidnapped man and his “quest for freedom.” Could this refer to Jesse during or after his captivity by Nazis? Or did Walter somehow survive the ultimate showdown, only to meet a worse fate?

At this point, speculation is limited. It’s unclear whether this film will feature in theaters or as a TV release. The timeline of its plot is uncertain, and as much as some fans may wish to see Bryan Cranston reprise his bombshell role as Walter White, the movie could cover any one of numerous subplots, side characters, or as-yet-unknown situations entangled in the complex drama that was Breaking Bad. There’s not even a guarantee that Cranston will be a part of the cast.

With AMC also making three Walking Dead movies, it’s hard not to chalk this development up to a trend. Regardless, this movie has the potential to both fan and resolve popular theories about the show’s conclusion and supporting characters.