BOOK REVIEW: In Their Arms by Thomas Moore 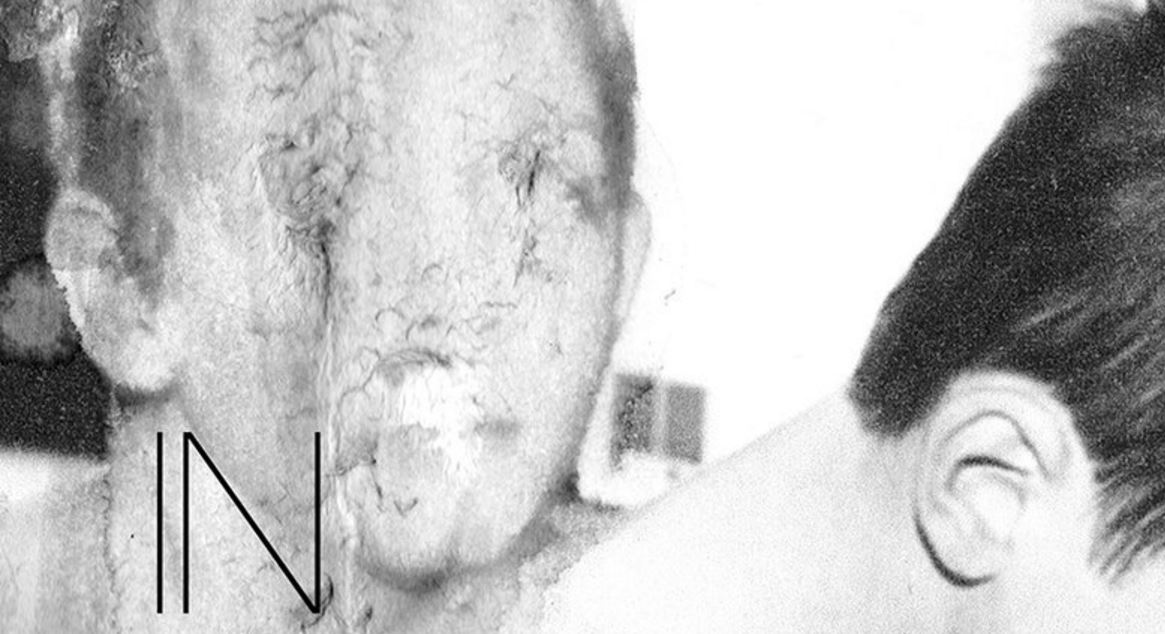 The unnamed narrator of Thomas Moore’s second novel is a gay art journalist who becomes increasingly alienated from his friends and apathetic towards his job. He tries to find solace in random hookups and tries to connect with strangers on the internet.

“Whatever though…the internet is just a fog that won’t clear.”

The main narrative thread in In Their Arms is the narrator becoming fixated on two people he meets, a hookup who he later learns was HIV positive and the daughter of an artist he interviewed. He constantly looks through the Twitter feed of the former and the Tumblr page of the latter.

The young girl’s Tumblr is titled Dream Life a Cutter. He lists out the things he sees on her page, some of which you’ll probably recognize if you spend a good amount of time on the internet, and at one point he reaches out to her via an anonymous message.

“Anon: You should work in the arts when you’re older. You’ve got such a good curatorial eye for arrangement and the way you present images is just stunning. You’re very talented. I’m worried that you might not realise it—but you’re amazing, ok? And never let this world tell you that you’re not.

While the narrator didn’t catch HIV from the hookup, he still feels angry with him and tracks down his Twitter. He starts following his feed, which mostly consists of him looking for more increasingly degrading sex as well as occasional complaints about his life.

:There are nowhere near enough hours in the day for me to meet my sexual needs. I hate the twenty-four hour clock! LOL”

“I move further into the darkroom. Nothing matters. I’m feeling my way through the darkness. I’m sculpting shadows into jewels. I’m in their arms.”

When the book begins the focus primarily on the narrator and his life. As it progresses, more and more chapters are taken up by internet posts. He already spends a lot of time on cruising websites and he becomes more and more withdrawn from real life into the internet. In his own life, he ignores his friends for days on end, he seems to be addicted to sex, and he slacks at job, often missing events he’s supposed to write about. At one point he bullshits his way through an article about an event he didn’t even attend. One suspects that, in addition to the sexual thrill, the narrator is willing to risk contracting HIV so he can have a sense of belonging to the bug chaser community.

Moore’s prose is simple but evokes powerful imagery of loneliness and sex. One would thing that describing the images on a Tumblr page would be dull, but Moore makes it engaging. One of my favorite sections of this book involves the narrator rejecting the advances of an older drunk man in a gay bar. In his drunkenness, the man ends up pouring his heart out. It’s a scene that’s equal parts awkward and affecting.

“I start to shake. I put my hands under the table to hide the shaking. The man looks like he’s talking to someone isn’t there. Maybe I’m not. He’s so lost. His eyes are glazed.”