Blood & Truth is a superbly silly shooter that will make you feel like someone straight out of a John Woo movie with a cockney twist. 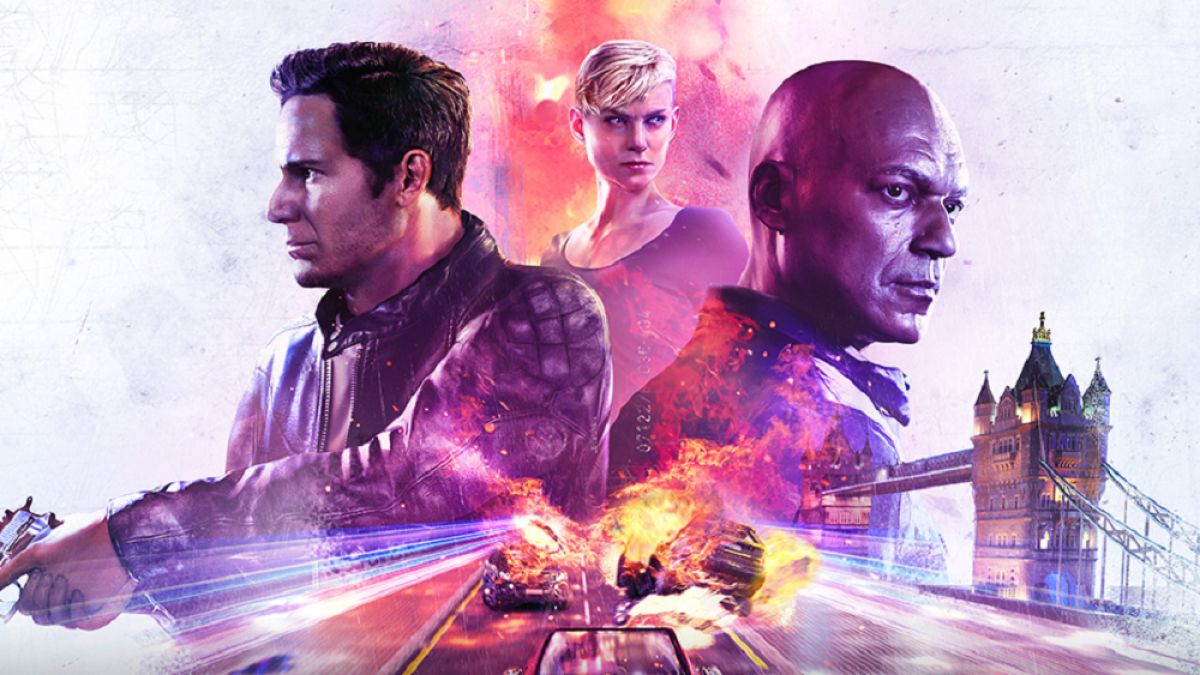 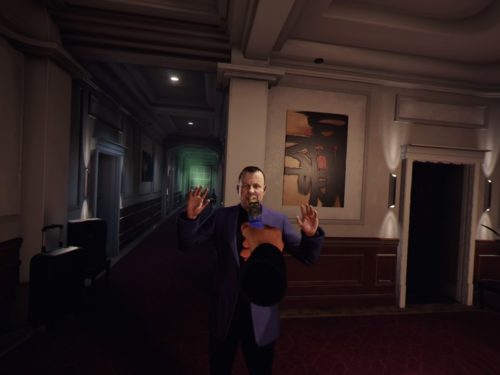 While comparisons to the works of Guy Ritchie are unavoidable when it comes to London Studio’s Blood & Truth, they feel slightly wide of the mark. If this was something belonging to the “Ritchieverse”, one person would get shot at the start of the game and the rest of it would involve people talking about it really fast while Stone Roses played in the background. No, Blood & Truth could instead be the closest you’ll get to a John Wick game on your PSVR.

You play as Special Forces soldier Ryan Marks, who returns home to his gangster family after the death of the patriarch. That’s really about all you need to know about the plot, which is one of the game’s flimsiest facets, though you get the impression that it’s winking at you the whole time, as if it was always intended to be supreme cheese. 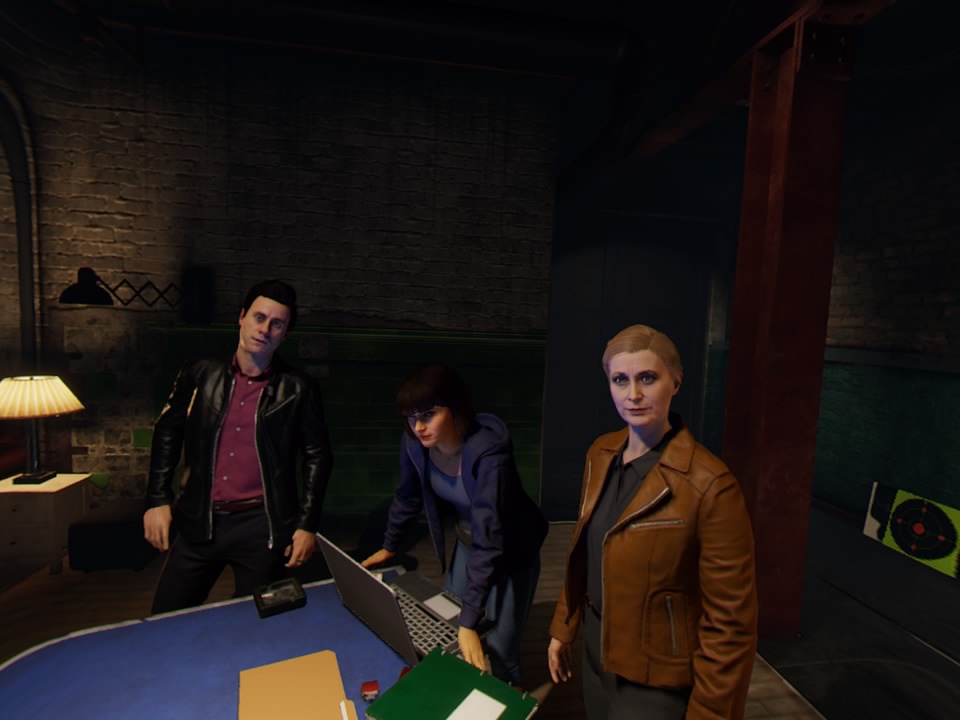 The narrative starts off relatively “straight”, but grows wackier and more outlandish the longer it continues until it’s eventually not unlike your favourite guilty pleasure movie from the early 2000s — think The 51st State and you’re on the right track. The Marks family are a bunch of genuine charmers, though they can’t save the story of encroaching rivals and shady organisations from feeling like window dressing to the main attraction: Absolutely bombastic Hollywood action in virtual reality.

Blood & Truth is an exhilarating ride as you rampage around a quite wonderfully rendered London and shoot your troubles away. Virtual reality was designed to offer the utmost in escapism, and as I was role-playing a crazed, angry little farmer shooting people in the knees in a casino, I realised that Blood & Truth was truly delivering on that front. Though short at 4-5 hours for the campaign, it really is a VR experience that you can just lose yourself in and live out your wildest Hard Boiled fantasies through. 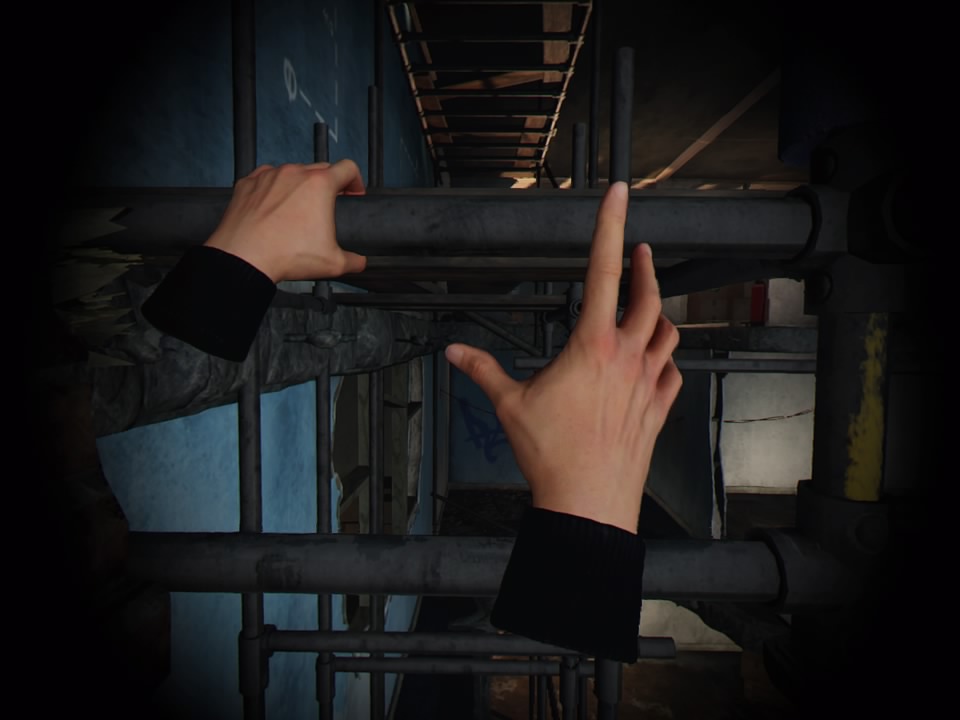 Gunplay is tight, significantly more so than The London Heist in VR Worlds, which Blood & Truth has been spun off from. I did notice, however, that it took me a little while to get my depth perception in gear, as well as to grow accustomed to the intricacies of VR murder. Reloading is handled by taking a magazine from your chest and slotting it into the gun, but it can be a total mess in the heat of gunfire with you just not picking up the mag, or accidentally shooting when dual-wielding guns — a nightmare when you accidentally shoot Ryan’s sister in the head twice in a row because of it. Reloading, while incalculably cool when it worked, was too often a little finicky for my liking, but perhaps this was more so down to me being too impatient and wanting to add some new clips to my highlight reel. This also applies to holstering weapons (again, very cool), but not to be done at a frenetic pace or otherwise you may end up just shooting the ground.

Blood & Truth is unique in that while it is technically a scripted on-rails shooter — presumably to make it more welcoming for the weaker-stomached — there is some freedom in how you move around levels. By and large a linear experience, Blood & Truth offers (ultimately pointless) diverging paths at a few points, as well as allowing you to select which particular cover you want to make a break for with your Move controllers. There is, however, no backtracking through the game’s eclectic levels, which is seemingly to keep things laser-focused. While this may disappoint those looking for a truly liberating shooter, you can go back to particular levels after completion to find the collectibles you may have missed. 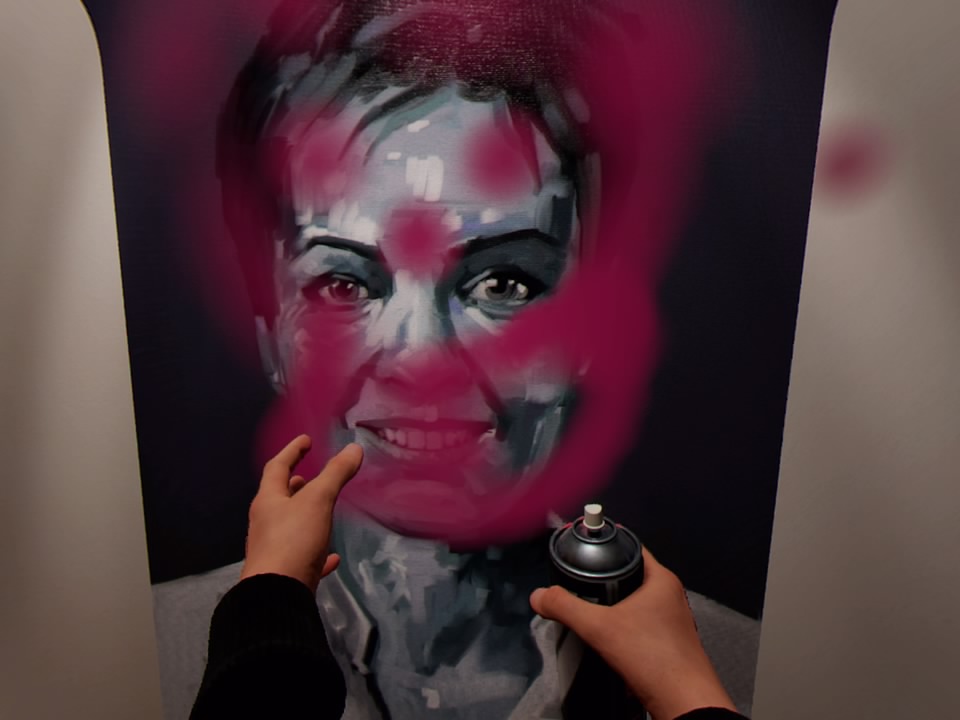 The shooting itself feels meaty and satisfying with a wide variety of guns to lean on, though your trusty pistol (or two) will be what you use for most of the game. The true standout in terms of weapons, while not perhaps the most useful for all situations, is the double-barrel shotgun, and that’s simply down to you having to slot the shells in and then physically flicking your hand to close it back up — an endlessly satisfying mechanic.

While some better feedback for confirmed kills would have been preferred, there’s something to be said for clearing a room full of bad guys by shooting them through glass windows in slow motion as a helicopter hovers nearby. Firewall fans will also no doubt love the ability to peer around corners and take cover through physical movement; my body also appreciated the break from the hunched and stressed typing that makes up my day-to-day. 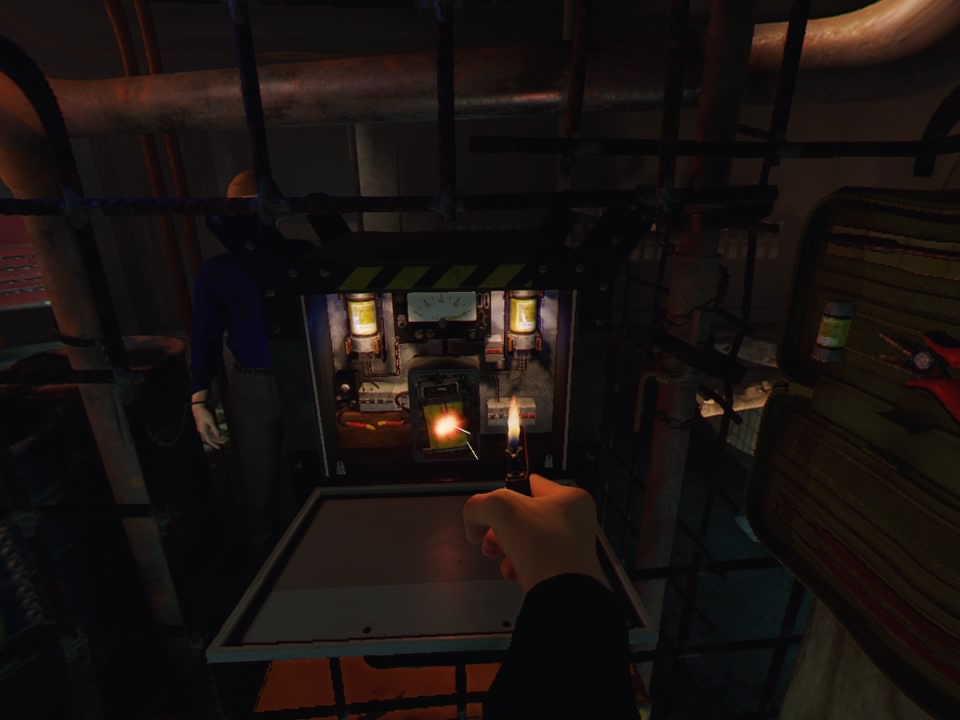 Blood & Truth is a very involved game, and one that seems inclusive of all players with the addition of a comfort mode for those susceptible to VR nausea, and also a “cinematic” difficulty if you just want to be in an action movie without worrying about dying. While I still say that Astro Bot should be every new PSVR player’s first port of call to find out what VR is really all about, Blood & Truth isn’t far behind, especially when it’s this damn fun and surprisingly varied. I don’t want to see another set of virtual reality monkey bars for a long while, mind you.

Beyond the shooting, Blood & Truth also offers some sequences that, while rather gratuitously “look how cool VR is”, keep things fresh and allow you a breather — though you will probably just be itching to shoot your way through the next corridor of bad guys. A level set in an art exhibition stands out in my memory in particular, so too does Ryan’s brother offering a vape to toke on only for me to chuck it out of the window, much to his annoyance. As an elite soldier, Ryan also comes equipped with a set of tools to allow him to bypass security, which includes the trusty lockpick and even a miniature explosive that can be activated with a lighter. It’s all very immersive, so it’s a shame when a bug rears its ugly head. 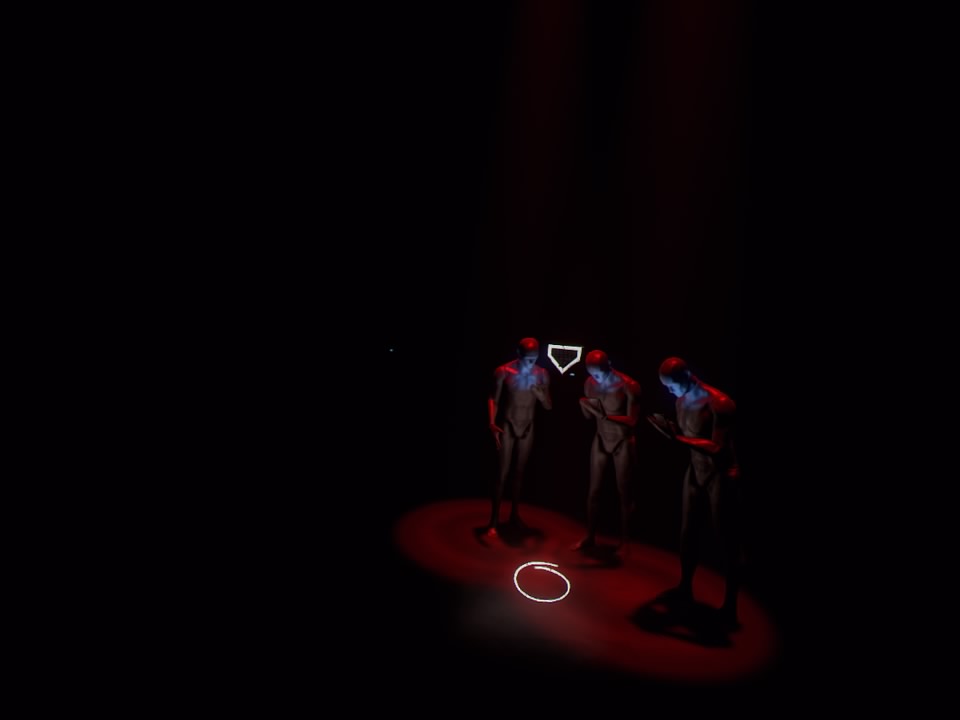 While no disaster, Blood & Truth did unfortunately continue my streak of reviewing great but buggy games, and particularly during its latter stretches. At one point, the next sequence refused to kick off, so I was just stood idly with nowhere to go, leaving me to close the application and try again. Likewise, the final two levels are completely chaotic and will leave you breathless, and my PS4 seemed to think so too as I had two crashes in quick succession. While not exactly game-breaking, issues like these feel more prominent in VR than in “traditional” games as they really drag you out of the immersion that they are intended to be all about providing.

There are some other small nitpicks, like armoured enemies getting chucked at you too frequently and the difficulty spiking drastically later on, but Blood & Truth is some popcorn fun that’s as good a reminder as any of the appeal of VR. With PSVR going into the next PlayStation generation, I can’t wait to drive around Bethnal Green in a tank in its sequel: Bloodier & Truthier.

Verdict
PSVR's newest killer app, Blood & Truth is a superbly silly shooter that will make you feel like someone straight out of a John Woo movie with a cockney twist.
8