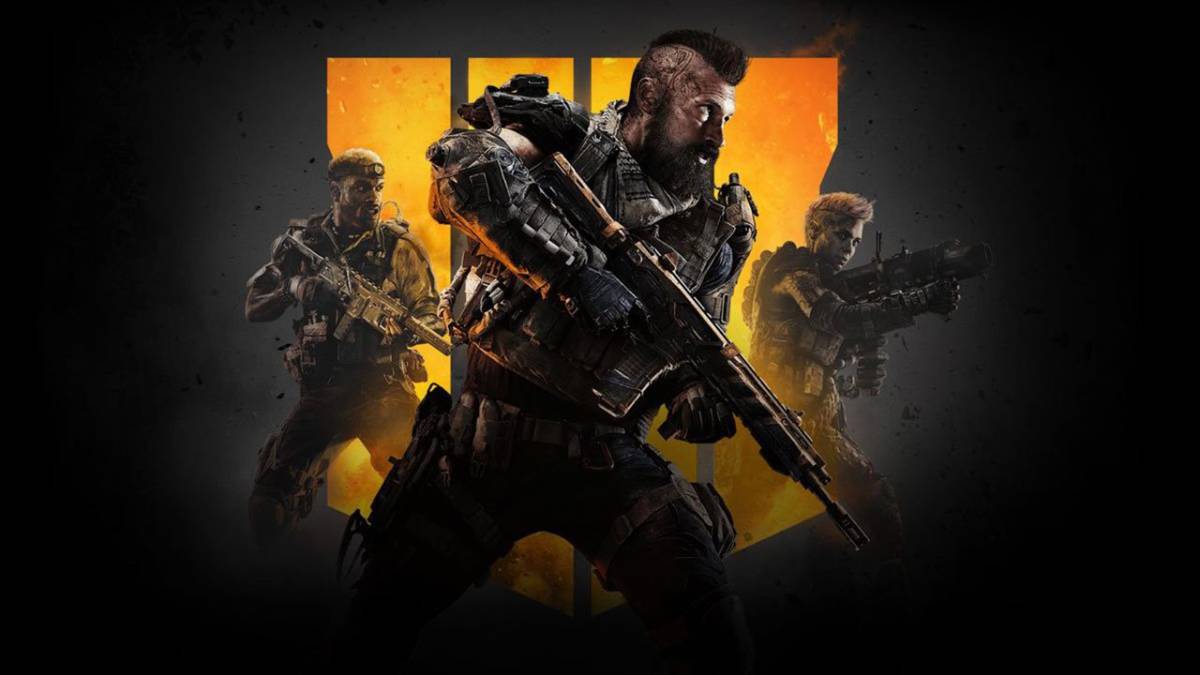 This feels like a big year for the Call of Duty franchise. Granted, we’ve said that every year for the last half-decade with it not being at the height of its powers — the cultural phenomenon of Modern Warfare feels like a long time ago. It’s still a big seller, but it was threatening to lose its way completely before WWII, though that’s struggled to keep players invested thanks to the rise of the battle royale.

With Black Ops 4, Activision are hoping to ride the same wave that’s endangered them with the introduction of Blackout at the expense of a campaign. Details are scant on what to expect from Call of Duty’s vision for battle royale, but we can expect to find out for ourselves in September when it receives a beta. 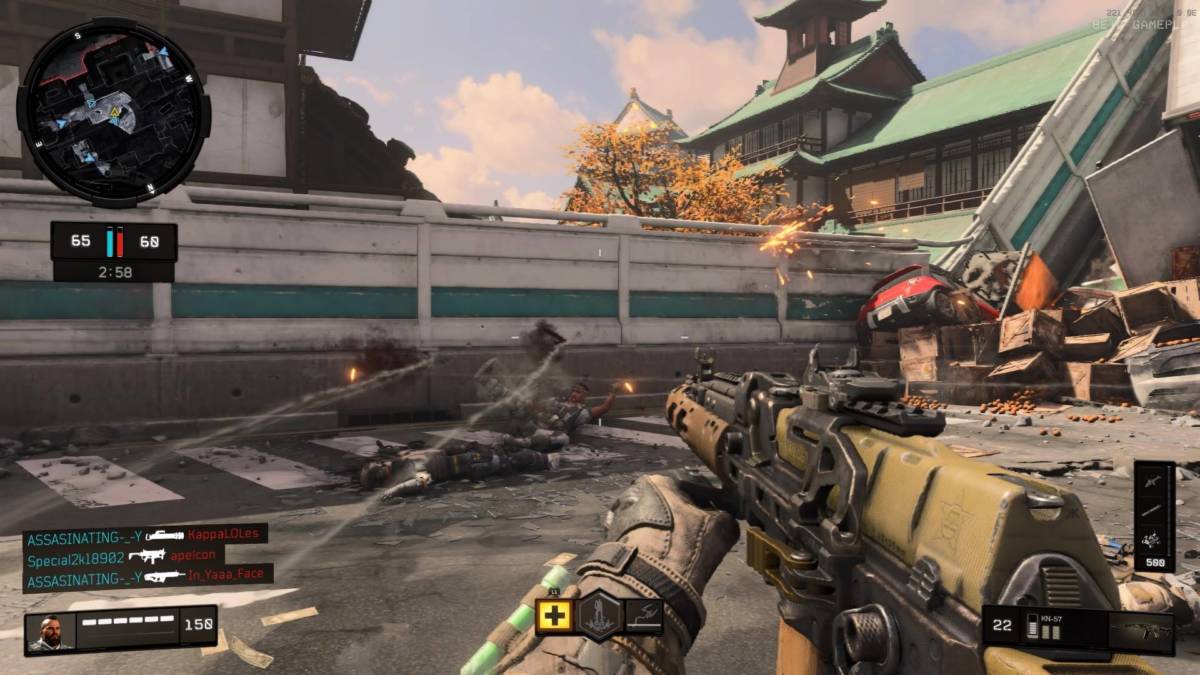 For now, though, those who pre-order Black Ops 4 can jump into “traditional” multiplayer on PS4. While its new quirks do enough to refresh the experience and add a little spice, it’s still very a Call of Duty game at its core, for better or worse.

Taking cues from their associates over at Blizzard, Treyarch have incorporated more of an emphasis on teamwork and classes this time out. There were hints of this ethos in Black Ops 3, but the rise of Overwatch has seen the franchise embrace it even more. It’s no longer a case of just dropping into a match with a meaty AR and sliding around everywhere — you must have a well-balanced team of Specialists and actually work together.

Take Torque, for instance. He’s able to place a wire fence to repel attackers while also effectively letting you know where enemy players are. Once he has amassed a high enough score, he’s then able to place down a barricade which not only provides cover but also damages any attacker who comes near it. This is, by all accounts, the Call of Duty version of an Ultimate.

Black Ops 4 also places an emphasis on rewarding all efforts and protecting those with a less than glorious K/D, much like Overwatch. Even if your bullet has only grazed the big toe on the left foot of an opponent, you will still receive full kill credit and 100 points towards your scorestreak. It’s smart, fostering a reliance on teamwork by making all parties feel like an important part of success.

It’s worth mentioning at this point that Black Ops 4 continues the new tradition of being “boots on the ground”: the dropping of the franchise’s extreme verticality that’s mentioned constantly by the devs like some kind of weird cult chant. Wall-riding and jump-boosting remains absent, though there’s still the option to slide along the ground and jump like a man-frog. Black Ops 4’s tempo drops a bit as a result with it hitting a comfortable middle ground between Black Ops 3 and WWII in terms of pace.

As a result, Black Ops 4 feels like a slightly more inclusive entry in the franchise, one that doesn’t immediately punish newcomers. With a higher time-to-kill than usual, there’s more room for error, as well as healing with L1 meaning that you or other players being one-shot is no longer a thing. The learning curve has levelled out somewhat, but make no mistake: if you haven’t been playing Call of Duty at least semi-regularly over the last decade, it may seem utterly impenetrable.

Admittedly, those who have already pre-ordered the game and therefore have access to the beta are probably CoD fanatics, but I encountered very few players who didn’t immediately grasp what the game was all about. People were already flying around with grappling hooks and overwhelming with scorestreaks just a few hours shot of the beta going live. Players had somehow already reached the higher levels and all the competitive advantages they bring within such a short space of time. Incidentally, Treyarch had to increase the level cap in the beta from 25 to 34 after players had grinded hard to get to the maximum.

It’s always total attrition when you’re starting off in any Call of Duty and Black Ops 4 is no different. With no attachments or any of the more powerful weapons at your disposal, you are at a distinct disadvantage from the off. So many of the unlocks are game-changers with even something as simple as the quickdraw attachment being the difference between life and death. Call of Duty’s approach to progression has always preferred the obsessive over the casual and simply feels imbalanced, catering to those who have been loyal to the franchise for years.

You’ll still be shot in the back with alarming regularity and you’ll still be no-scoped by a guy called xxSnipeYoMaxx shortly after respawning. You’ll still cringe at the ultra metal soundtrack (which just made me think of the game as Lawbreakers 2.0 at points), as well as the general attitude of the game being akin to a remake of Bonestorm. However, you’ll also allow yourself a mental fist-pump when things go right, when your Ruin manages to gravity slam the barely pubescent moustache off of your opponents or when you suppress all attacks in SnD down to the wire.

Despite a few renovations, Black Ops 4 is still inherently a Call of Duty game. While Treyarch will no doubt be polishing and balancing things before launch, the final product will almost definitely divide just as many opinions as every annual instalment does. All eyes will be on Blackout this September, which may convert the unconverted, but based on the evidence presented by its first beta, Black Ops 4 will delight and frustrate in equal measure.