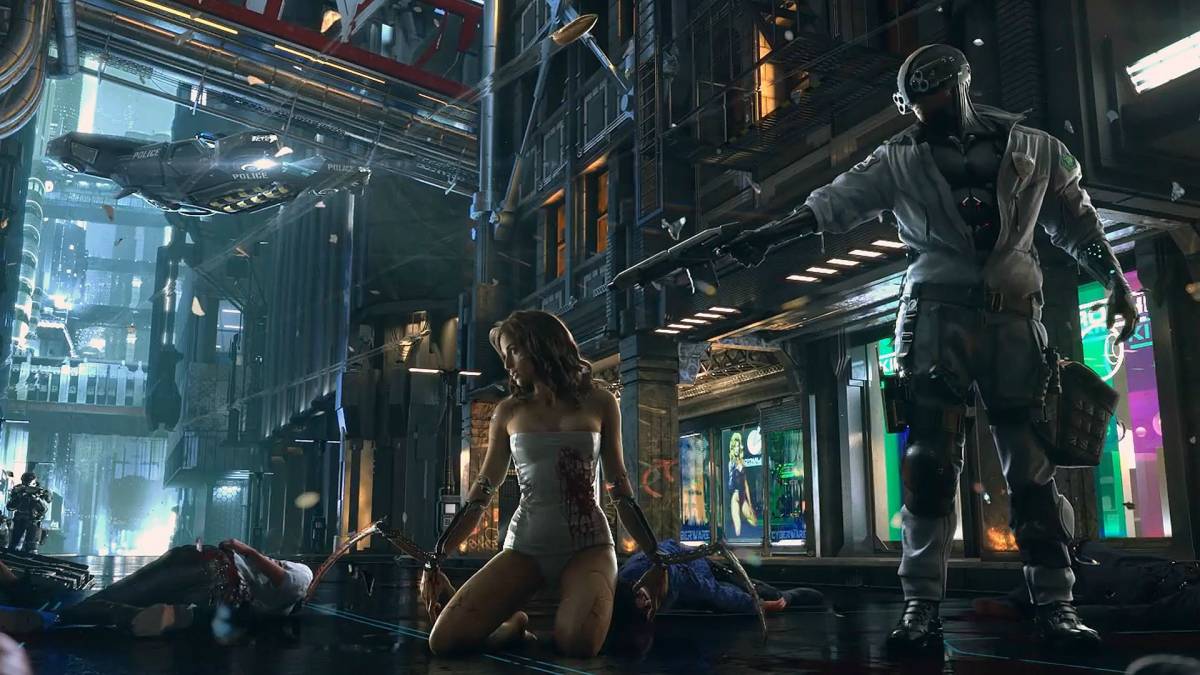 If you didn’t hear, video games are huge business these days. More people than ever are picking up their controllers or hovering their fingers over WASD, and it’s only going to keep on growing and growing. The marketing budgets for modern games are becoming as big as Marvel movies, which is why there are so many of the best game trailers to choose from.

Game trailers used to be, in all honesty, quite rubbish. They were either embarrassingly cheesy live-action segments with actors who would be confused by a joystick, or pixelated, grainy game footage with more electric guitar than Steve Vai could handle. That’s all changed in recent times: game trailers are now sometimes even better than the games they’re supposed to be selling.

We, as consumers, aren’t even all that fussed nowadays when we don’t see any gameplay for our announcement trailers. We’ve been treated, spoiled even, by artistic and enthralling game trailers over the past decade that have pushed us headfirst in front of the hype train. Here are our picks for the best game trailers ever made – I think you can guess what number 1 is going to be.

The Best Game Trailers Ever

The newest entry on this list, nobody could have predicted (and actually meant it) when they said that Super Smash Bros. for the Switch would be revealed at such a low-key Nintendo Direct. That’s exactly what happened, leading to a barrage of memes and crazy reactions all across the web when the Smash Bros logo came into sight during what looked like a new thing for Splatoon. The only reason why it isn’t higher? It’s such a brief tease.

Is the game any good, though? Yup, unless you stan Waluigi.

Admittedly more of a (highly-scripted) gameplay demo than a trailer, this still managed to overshadow the actual trailer for Days Gone at E3 2016. How could it not? Featuring enough fast zombies to make Brad Pitt cry into his Pepsi can, Days Gone made a massive impression and came out of nowhere to add to Sony’s already impressive slate of PS4 exclusives.

13. The Witcher 2: Assassins of Kings

The Witcher series was by no means unpopular by the time its masterful third iteration came around, but it was certainly under the radar compared to its bigger peers. You have to wonder why, especially when they were releasing game trailers like this.

Some of the animation is a little outdated, but the freeze-frame action is hard to deny in its effectiveness. It’s also totally brutal and unflinching, and even makes me feel quite bad for the people on the ship.

Is the game any good, though? It’s only one of the most revered RPGs in video game history.

READ NEXT: 20 Best RPGs You Should Play

The newest entry on our list, Battlefield 1’s trailer blew fans of the series and casual onlookers away, which isn’t hard to understand why once you’ve watched it. It’s bombastic, violent, and, most importantly of all, is not set in the future.

In fact, it’s the most liked game trailer in YouTube history with over two million likes. Conversely, Infinite Warfare’s space snorefest is the most disliked trailer and 8th most disliked video in the website’s history. Shame Battlefield V had to go ruin it, eh.

Is the game any good, though? Pretty damn good.

How do you hype people up for a game that won’t be coming out for years and years? Do what CD Projekt Red did and tell a story within a freeze frame. It’s been three years since they dropped the teaser trailer and apart from confirmation that they haven’t had to start over with a new engine, information is still sparse. Backed by a great soundtrack from Archive, this is an effective trailer that made the Polish developer one of the hottest properties in the world of gaming, long before The Witcher 3 dropped to critical acclaim.

Is the game any good, though? Who knows. It’s going to be bigger in scale than The Witcher 3, though.