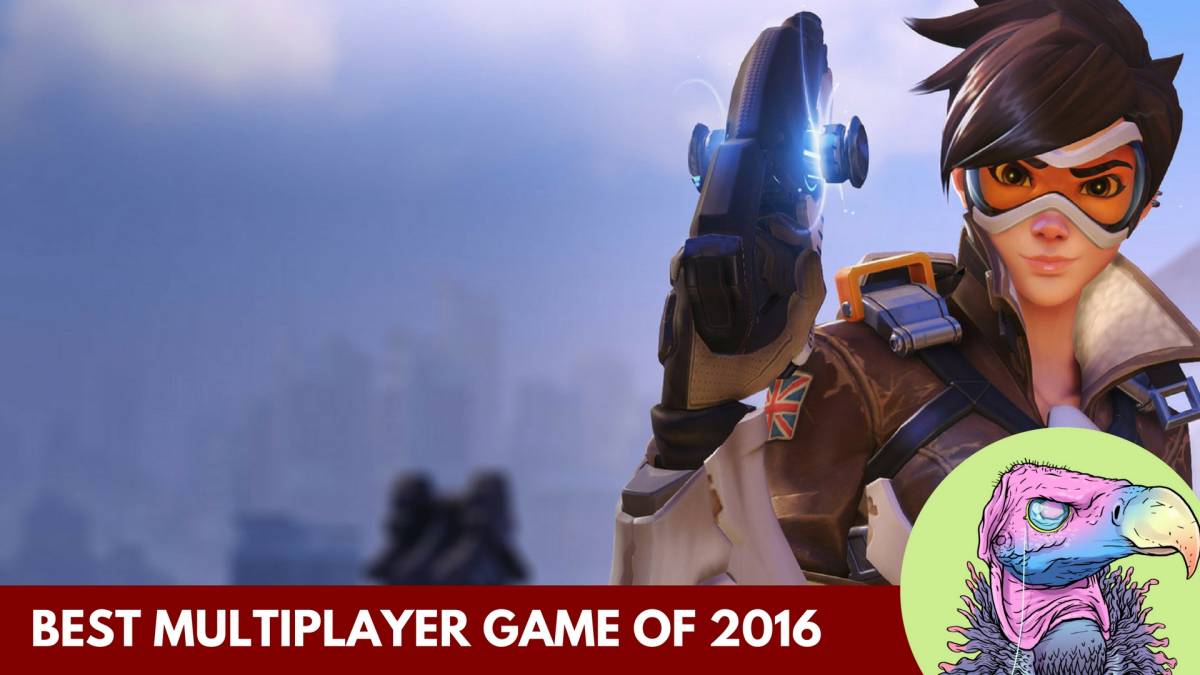 What else is there to be said about Overwatch that I haven’t already fawningly covered since it was released earlier in the year and captured the attention of millions of gamers with ease? Blizzard’s Titan failure has become a colossal success.

Overwatch is a game that looks incredibly shallow to anyone that isn’t on the train, but that simply isn’t the case. It’s not just about standing near a slowly moving car or running around a square until you’re told to move onto the next one: it’s one of the most wonderfully, maddening multiplayer game experiences I have had in my life, which is a sentiment plenty of people share.

Owing a lot to its distinctive art style, which has been copied poorly in many pretenders, Overwatch feels like a bright and breezy game, as if the afternoon schedule for Cartoon Network suddenly came alive and started shooting. It’s this sense of fun that never truly evaporates from your experience of Overwatch, whether you’ve been escorting payloads since the very beginning or not. 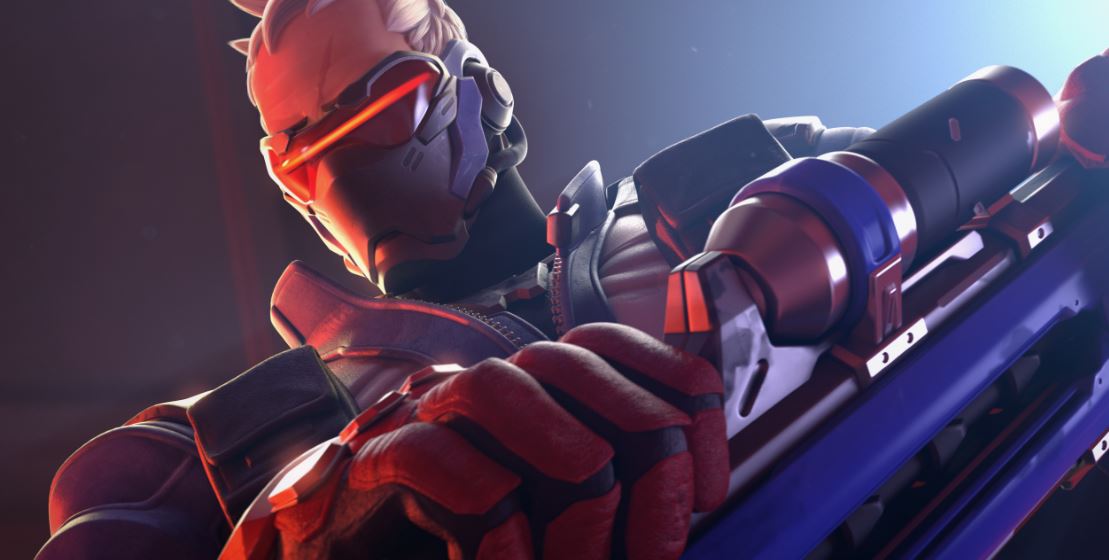 Any good multiplayer game can tell you that teamwork is important, but it takes a truly great one to make you become a well-oiled cog in the machine of a team without you even realising it. That happened to me with Overwatch, no doubt helped by the lack of conventional scoreboard, which highlights important plays and accomplishments in the match so that kills and deaths aren’t the only things that matter. Healers, your time is now.

The game’s varied and eccentric cast of Heroes all bounce off and deflect each other in equal measure, so if you’re Lucio, Overwatch’s go-to healer, you may not want to go it alone against the brutish insanity of someone like Reinhardt. Instead, you want to drop back a bit, heal your teammates from distance, and get your shots in while you can. Even though you may not even talk to most of the people you will meet online, a strange understanding often develops between you. Whether it’s through its design or unforgiving nature, Overwatch excels in quickly making the frostiest of players your best friends.

Even the most ardent of Blizzard supporters have to admit that Overwatch is lacking in modes, but it doesn’t even matter. What it does have for you is so enrapturing and frustrating in equal measure that it’s a clear case of quality over quantity. Aside from the occasional seasonal event, Overwatch’s only real changes are in its meta, which is fascinating in its own way.

The smallest of changes to Heroes can drastically flip the rulebook on its head, making a game that is never standing still and always driving forward, working towards creating the perfect multiplayer experience. Almost seven months after launch, it’s very nearly there.

Overwatch is a phenomenon, a game that should be tried by everyone at least once with a couple of friends. There’s no doubt in my mind that it’s the best multiplayer game of 2016, no ifs or butts.