The Worst Person in the World REVIEW – Refreshingly Honest

The Worst Person in the World is the romantic film that defines our generation. 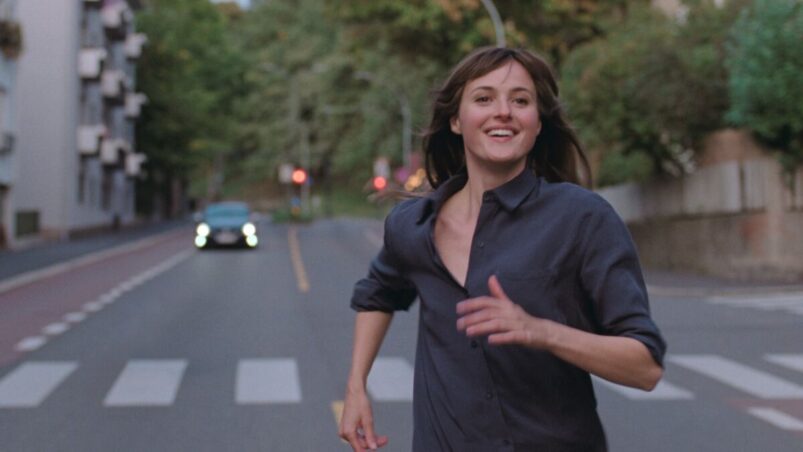 The Worst Person in the World

In Taylor Swift’s Back to December, she laments on letting someone so good to her go. It’s a song about meeting the right person but the timing just wasn’t right as she wasn’t ready to be with him in the way that he wanted, so she decided to walk away. The Worst Person in the World explores a similar idea: what happens when you fall in love, but this person is in a whole different phase of life?

Our protagonist, Julie (Renate Reinsve), is still trying to find herself when she meets Aksel (Anders Danielsen Lie) at a bar. She’s in her 20s, restlessly drifting through life, while he’s found his passion as a comic book artist, and is eager to find someone to settle down with. Aksel’s madly in love with her, but realises that the relationship would grow to become an albatross around her neck, so he proposes they end things before they get serious with each other. But Julie’s in love too, and doesn’t want to walk away, so she moves in and they start their lives together.

What I love about Joachim Trier’s film is how utterly authentic it all is; it’s like real life plastered on film, as we follow Julie through the various chapters of this relationship. She loves her life with Aksel as is, yet there’s the consistent push towards milestones. When they spend some time with Aksel and his friends, everyone’s already married with children, and they’re the odd ones out. Instead of having fun, the focus of the weekend becomes all about children – Aksel’s ready, but Julie isn’t. How can she be a mother when she hasn’t even figured out who she is?

Trier captures so acutely the struggle of our generation, this awareness of a ticking clock yet completely paralysed in the now. Marriage, children, family, a steady job – these are the things we are told we should want, but do we really want them? The uncertainty of it all plagues us, and for Julie, who shares a dysfunctional, distant relationship with her father, there’s the worry that she’ll replicate this with any future children she has. The ugliness of their relationship is communicated brilliantly through this hallucinatory moment that Julie has. Trier also has some spectacular slow-mo sequences in the film, and I love the contrast of the kinetic stillness to the static suffocation Julie feels in her life with Aksel.

Reinsve does an incredible job as the free-spirited Julie, and makes her so relatable, which is no easy task when she does these heartbreaking things. But it is Danielsen Lie’s performance as Aksel that steals the show. It feels agonising to bear witness to his heartache, the one he predicted from the very beginning, the anguish of knowing that you’re so good together yet nothing you say will convince the other person to stay. They’ll move on to have a whole other life without you, while you’re stuck mourning what was.

In terms of tone and storytelling, The Worst Person in the World reminds me of Blue Valentine and (500) Days of Summer, films that defy romantic tropes and function more as a narrative of self-discovery. Maybe that’s what love is, with each new relationship bringing us closer to understanding who we are and what we want. There’s also the possibility that we’ll never be content – how delightful. 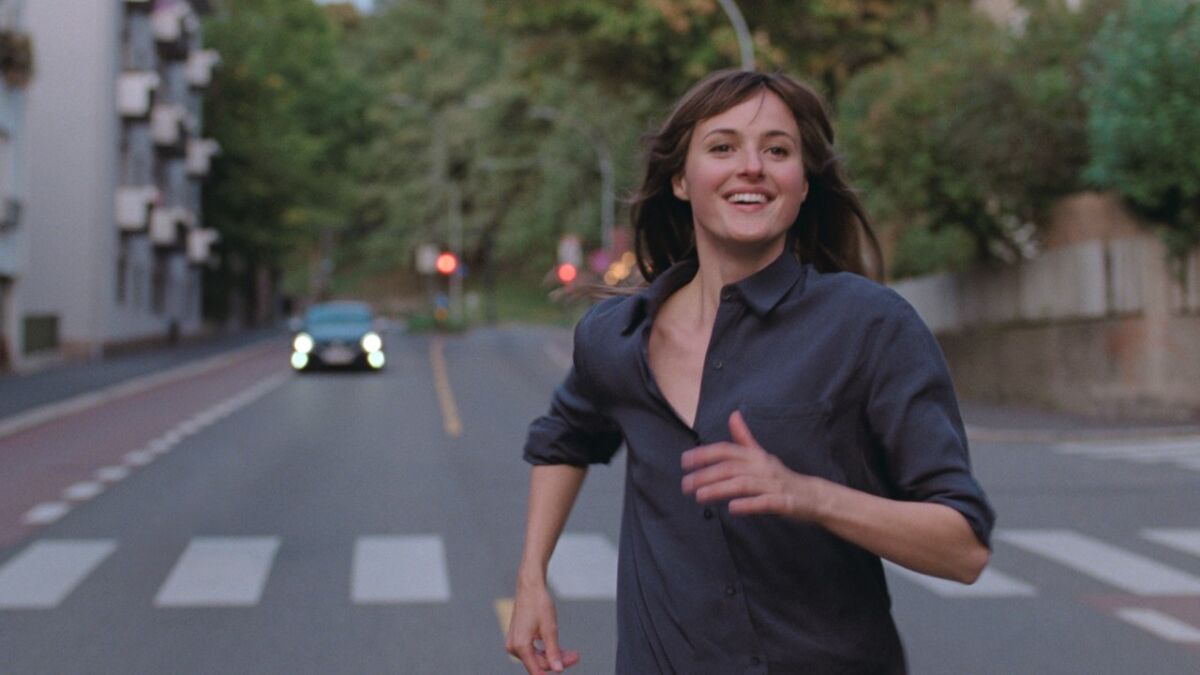 Verdict
Joachim Trier's The Worst Person in the World breathes so much new life into the romance genre.
8.5
Cultured Vultures is a pop culture website established in 2013 covering all things gaming, movies, and more. We eat your words.
All The News On The Biggest Games