8 Best Lord of the Rings Games of All Time 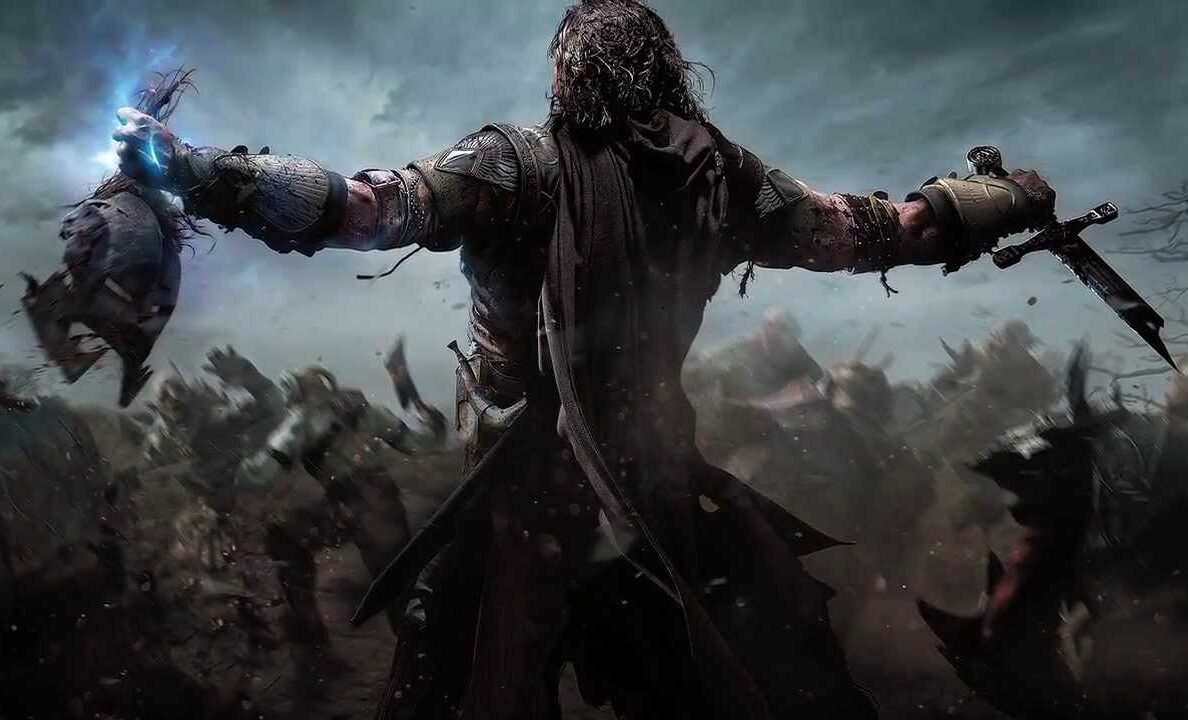 Video game adaptations of movies have a long history of mediocrity. While there have been a few notable exceptions, most players will agree that tie-in games for the latest blockbuster movies are generally best to be avoided. The Lord of the Rings seems to be an exception though, as there have been plenty of great games released over the last two decades. This might be the result of Tolkein’s franchise not being just a series of movies as the story of Frodo, Gandalf, and the rest of the fellowship fighting to destroy Sauron’s ring is far older than Peter Jackson’s movie trilogy.

The novels, which were released in the 1950s, essentially established the quintessential fantasy world with dwarves, elves, and magical wizards. With such a rich history and a land filled with lore, along with such a great selection of action-packed battles, there’s a lot of scope for creating interesting games. The Lord of the Rings is well suited for a mixture of genres and has had success across a wide range of games, regardless of whether they are based on the movies or the books. But which are the best Lord of the Rings games available now?

These are the games everyone needs to play when it comes to Lord of the Rings, although we haven’t included any remasters or ports that have been re-released after the initial launch.

The Best Lord of the Rings Games

8. The Lord Of The Rings: The Third Age

Unlike EA’s other Lord of the Rings games, The Third Age doesn’t directly adapt the action from Peter Jackson’s film trilogy. While the story follows the same events, players take control of a new cast of characters. This allowed the developers to take some creative licenses when it comes to important battles, with one example being the fact that an entire party can battle the Balrog rather than just Gandalf.

Heavily inspired by Final Fantasy X, The Third Age is a turn-based RPG that was well received by fans, even if it was seen as a little too derivative of Square Enix’s RPG series. It didn’t quite have the depth of some of its competitors, but was still a fun enough game and gave fans the RPG experience that they had been asking for since EA got the license.

Middle-earth: Shadow of War is the sequel to Shadow of Mordor, attempting to take the action to bigger and better places. For the most part, it succeeded and created a world filled with more enemies and a vastly improved nemesis system. This helped to foster a sense that the in-game world was inhabited by genuine characters that each have unique personalities. Players also had access to more abilities and combos, allowing for greater variety when it came to combat and exploring the world.

But not all fans were happy with the changes made to the story and the established canon of characters such as Celebrimbor. The narrative was also something of a letdown compared to the original Middle-Earth: Shadow of Mordor, failing to do anything that was properly gripping. The added microtransactions and loot boxes, which have since been removed by the developer following complaints, were also a major issue highlighted by players.

6. The Lord of the Rings Online

The world of Middle-earth is an almost perfect setting for an MMORPG. Many are already set in huge fantasy worlds filled with dwarves, hobbits, and elves, so it makes sense that someone would eventually adapt the franchise as an MMO. The Lord of the Rings Online was launched in 2007 and despite not finding the success of titles like World of Warcraft, has remained a popular destination for players and fans of the series.

Starting off in a relatively understated way, The Lord of the Rings Online has continued to be upgraded and expanded over the years, with the latest expansion coming in 2021. There’s areas such as the Shire, Rohan, Gondor, Gundabad, and Mordor to explore and a wide array of species to choose from. It’s a great starting off point for those wanting to dip their toes into the world of Lord of the Rings and is a faithful old-fashioned MMO for fans of the genre.

5. The Lord of the Rings: The Two Towers

EA secured the rights to create games based on Peter Jackson’s film series and their first effort was The Lord of the Rings: The Two Towers. Coming out not long after Vivendi’s Fellowship of the Ring, an adaptation based entirely on the novels, The Two Towers proved to be a far more successful take on the famous tale. This was in large part due to the fact that the developer had access to assets from the film and featured footage taken directly from the movies.

The game itself is an adaptation of the main action sequences from the first two films in the trilogy. Despite a rather short campaign, the hack and slash gameplay and unique combos used for each of the three playable characters meant that there was a lot of variety in combat. A grading system also rewarded players with new skills and combos at the end of levels, which could be used for the rest of the story.

4. The Lord Of The Rings: The Battle For Middle-earth II

The Lord Of The Rings: The Battle For Middle-Earth II was EA’s best Lord of the Rings game after The Return of the King. Taking the story of Middle-earth to the realms of real-time strategy, it gave players the chance to play as both good and evil characters as they battled for control. Unlike the less successful War of the Ring from Vivendi, The Battle for Middle-earth II included beautiful set pieces and polished gameplay.

Although it didn’t revolutionize what came in the first game, it was a steady evolution that improved practically every aspect of the experience. Best of all was the great campaign, which featured a story that runs parallel to the movies. The only problem is the fact that this is now almost impossible to get hold of as EA can no longer sell it digitally, so only boxed editions of the game are available to new players.

3. Lego The Lord of the Rings

The Lego series of games have become known for their quality and humour, with TT Games creating a series of impressive adaptations of franchises such as Star Wars, Batman, Indiana Jones, and Harry Potter. The Lord of the Rings follows the same basic formula as the other Lego games, adding comic relief to the story and making the entire tale more family-friendly than it was in its original form.

This made it the perfect game for parents to play with their kids, with the fantasy setting providing a great backdrop for the gameplay. The huge world of Middle-earth allowed the developers to create environments that players were free to roam around, such as areas like Rivendell and the Shire. Add in the co-op and there’s very little to complain about when it comes to Lego The Lord of the Rings.

Middle-earth: Shadow of Mordor is perhaps the most successful game to not be based on Peter Jackson’s films. The game is instead based on Tolkien’s legendarium and is set between the events of The Hobbit and The Lord of the Rings, with players taking on the role of a Gondorian Ranger called Talion possessed by Celebrimbor, the elf-lord responsible for forging the Rings of Power with Sauron. Though it proved controversial with some purists, the game was filled with lore from the series and told an interesting and compelling narrative.

The dual nature of the main character allows him to engage in different types of combat, including more traditional fighting along with wraith-like skills and attacks. It also introduced the sophisticated nemesis system, which gave important enemies a higher degree of intelligence so that they remember past actions and react uniquely to the player. It essentially did for Lord of the Rings what the Arkham series did for Batman, bringing it to modern players on the latest hardware in a fresh way.

1. The Lord Of The Rings: The Return Of The King

EA had already experienced a lot of success with Lord of the Rings games, releasing an adaptation of The Two Towers in 2002. Launched just a year later, this sequel didn’t exactly innovate in any spectacular way, but it also didn’t attempt to fix anything that wasn’t broken. The end result was a terrifically fun game that put players into the most exciting moments from both The Two Towers and The Return of the King.

One of the areas that did see a notable improvement compared to its predecessor was the graphics, as the character models and environments were now of much higher quality. The addition of new playable characters, such as Gandalf, and interactive objects in the game world kept the action fresh and stopped the experience feeling repetitive. The Return of the King was bigger and better than EA’s first effort and fans adored it.