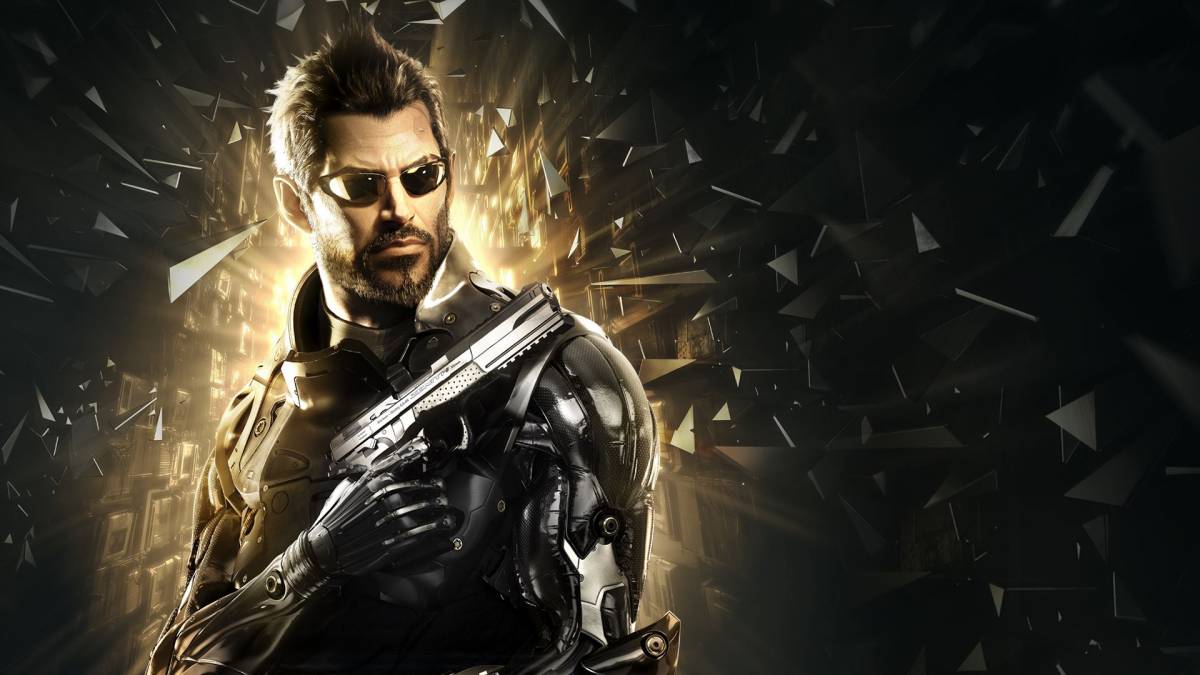 Mankind Divided is a bit of an oddity.

Not because Adam Jensen can now turn into a squid or anything like that, but because of how the new entry into one of the most beloved franchises in gaming could come and go without so much as a whiff of hyperbole. It’s certainly not the best in the series, but Mankind Divided has enough to it to provide a worthwhile experience that it seems not enough people enjoyed.

Taking place primarily in Prague, Mankind Divided continues where the criminally underappreciated Human Revolution left off with humanity on the edge of a debilitating civil war between regular humans and the augmented. As one of the latter, Jensen’s motives are conflicted and are ultimately down to the player – do you stick to your orders or empathise with the downtrodden?

Deus Ex wouldn’t be half the franchise it is without its augmentations, and Mankind Divided boasts its fair share of new options. Quite how the walking Swiss Army knife could add even more technology to his arsenal was an interesting question leading up to the game’s release. Thanks to a botched surgery, Jensen discovers he has experimental augmentations within his “system” that can only be used for the majority of the game if he isn’t overloaded, leading to some juggling over what kind of playthrough you want to have. It’s a subtle way of making players decide if they want to go full Rambo or Solid Snake and one that keeps Mankind Divided fresh.

Despite many rough edges, the gameplay of Mankind Divided has much to offer and maintains the freedom to choose how the player approaches scenarios. As satisfying as it is to empty a room of enemies, it’s even more so to sneak past them or incapacitate them one by one. Gunplay is one of the weakest elements of the game, however, and feels strangely plasticky. Your guns don’t seem to carry much weight or potency and considering how easy it is to die despite having enough tech at your disposal to make Steve Rogers wilt, it’s as if it’s trying to nudge you into becoming more considerate of people’s lives. It suits the game’s message of peace, though it may turn away some.

Mankind Divided’s best feature has to be its depth, but not in the areas you may think; its story is all too brief, concluding with an anticlimactic whimper. The game’s excellence comes in its details, from finding clues to solve a police investigation to hacking into everything you can see and piecing together the stories of people you may never even meet. Better yet, Mankind Divided’s side missions are nothing short of superb, offering you the chance to take down a cult, break up a drug ring, and much, much more.

Backlash from the Deus Ex fandom is warranted in some places as the game doesn’t seem to drive the franchise forward, but for anyone just wanting to become a superpowered edgelord, Mankind Divided will scratch an itch for potentially dozens of hours.