15 Best Documentary Movies of All Time

These documentary movies offer a rough and unwavering look at normal people in less than normal situations. 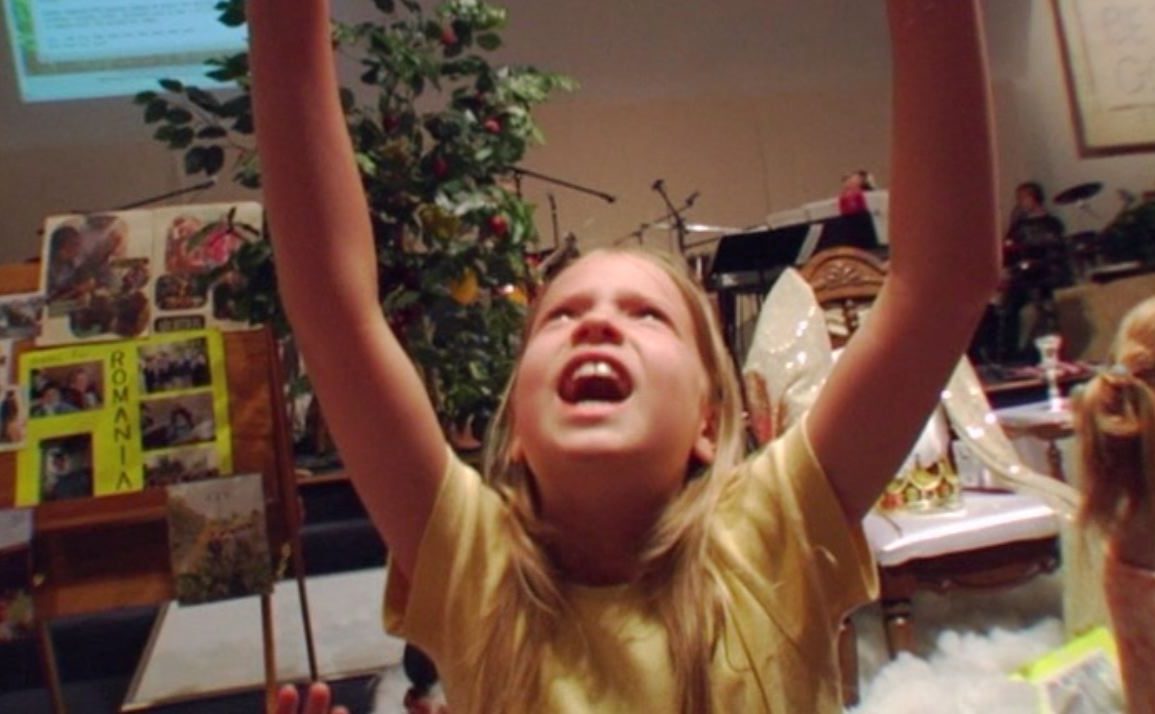 If you’re indecisive like me, choosing the fifteen best documentary movies ever is a weird kind of challenge, combined with a special kind of hell. Nonetheless, here we are.

Of any group you can define as a movie genre, documentary is perhaps the most unwieldy of them all. Documentaries are at the literal beginning of film. All they could give audiences in the late 19th century was momentary glimpses of the everyday. This included a train pulling into a station, as well as people coming in and out of buildings. Those are technically documentaries. They gave film a reason to exist in the first place, if you want to think about it that way.

Fast forward 100+ years. We have tens of thousands of documentaries, ranging in length from mere moments to literal weeks (the longest film ever made, Logistics, is 35+ days long). We have awards for documentaries. We have different types of documentaries on DVDs and Blu-Ray, on YouTube and Vimeo, and in just about every other place where film can exist. We have documentaries being made throughout the world, presumably several simultaneously, as this sentence is being written. This is true for a lot of things, but documentaries lend themselves well to everything and everyone, and they do this better than just anything else.

So, what do we do for this list? We narrow the focus a little. Documentaries featured in this chronological ranking had to be at least forty-minutes in length, which is the standard for documentary features via the Academy of Motion Picture Arts and Sciences. We also keep in mind that there are documentaries for literally every perspective a human being could conceivably hold.

To that last end, we finally keep in mind that is strictly my personal list of the best documentaries of all time. These are the feature documentaries that impacted my worldview and thrust me into expanding that while also relating to the narratives and peoples in a very personal way. Many of these choices can be found on other best documentary features lists, and a lot are on streaming services like Amazon Prime.

That at least means that I’m somewhere in the universe of documentaries that more than two people are likely to want to see. 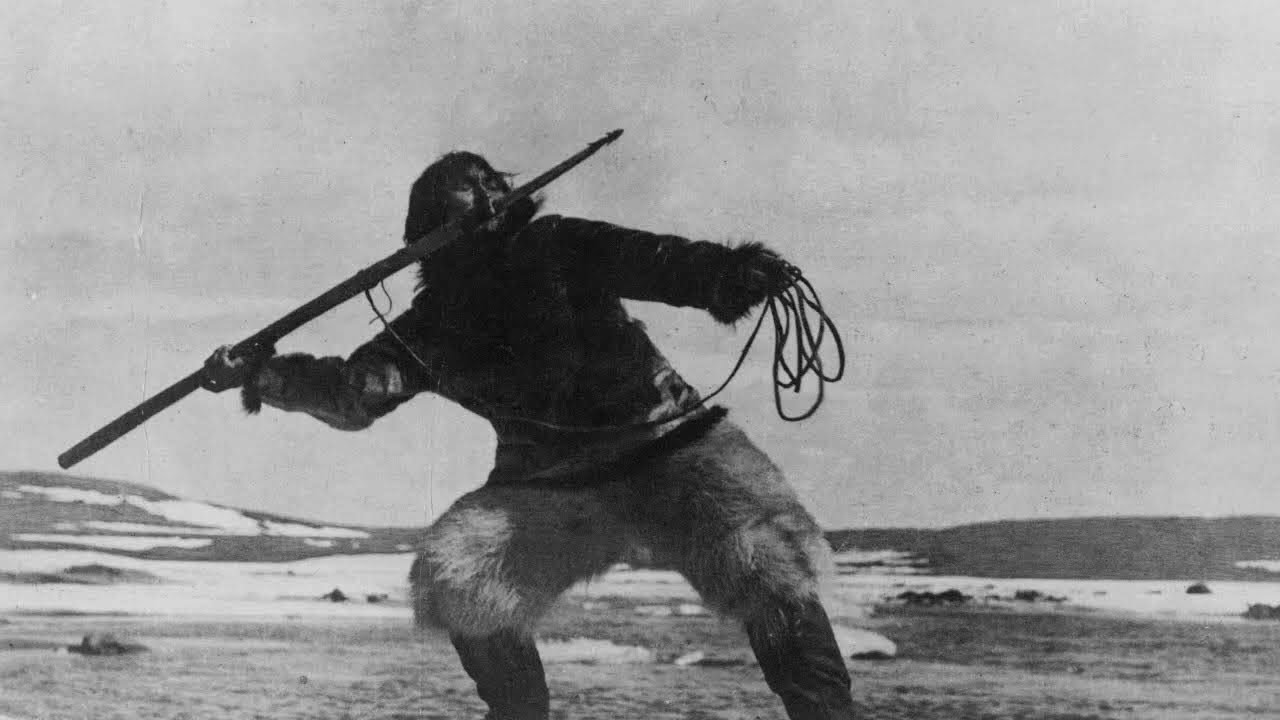 A lot of people, including the TV series Documentary Now! (which brilliantly parodies many of the documentaries featured on this list), point out that director that Robert J. Flaherty staged many of the film’s scenes. These scenes depict an Inuk (Nanook) and his family in the barren, difficult Ungava Peninsula, located along northern Quebec. Flaherty did stage such scenes, but he did so without greed or cynicism.

As we watch Nanook carry out the traditions of his culture and history, and as we learn more about him and his family, we see why Flaherty carried out filming as he did. It seemed to be important to him to show the world beyond western civilization, particularly as it was devouring everything and everyone around it. This is a stark, fascinating, and beautiful time capsule.

Watch if: You want to see one of the earliest and most fascinating documentaries of all time.
Avoid if: Anything short of pure authenticity just isn’t your thing. 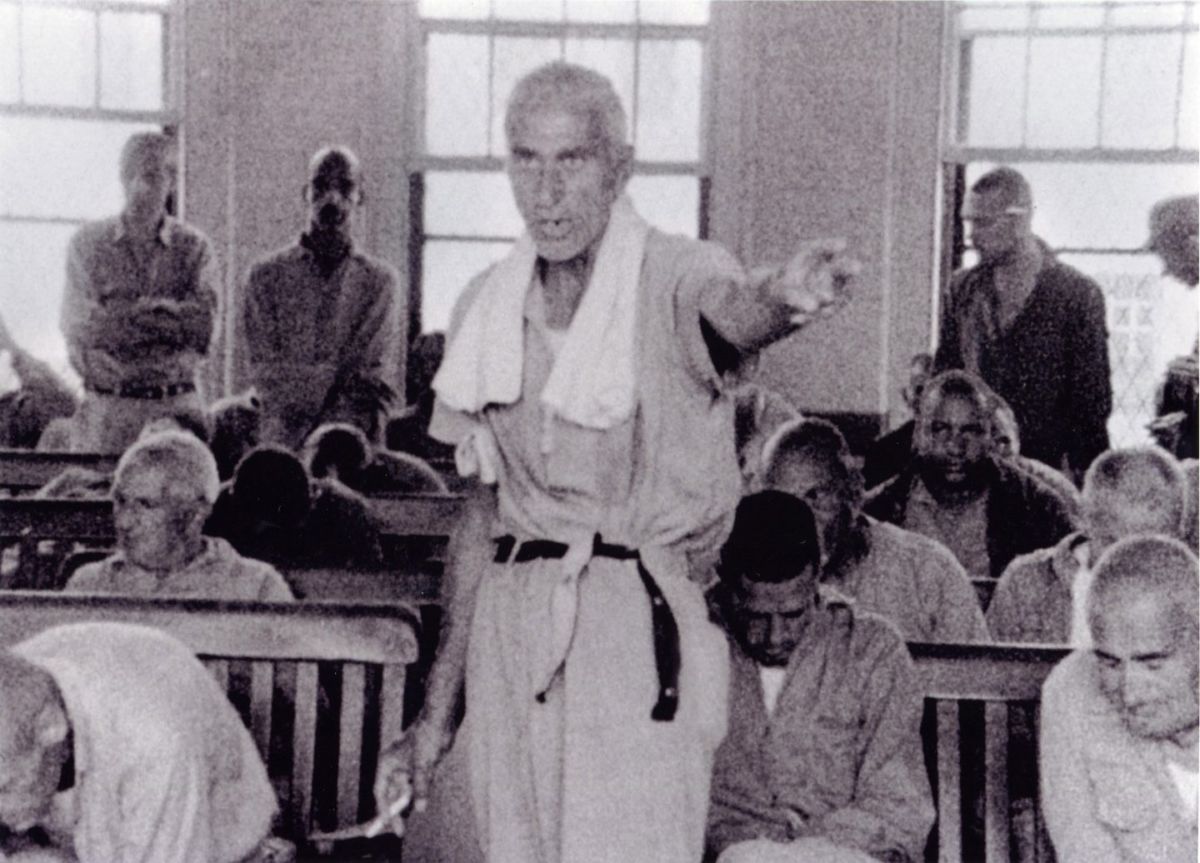 When you see the movie, you won’t be surprised that Massachusetts tried to have it wiped from the planet. Even now, 50+ years later, the abuses of the mentally ill captured by Wisemen will burn a few layers from your soul. It isn’t hard to imagine such abuses are still going on in one place or another.

Watch if: You want to see the power of documentary to reveal.
Avoid if: You don’t want to see deeply unwell people treated horribly.

The last movie Orson Welles actually completed and released in his lifetime, F for Fake is stunning proof of Welles’ many creative talents. Nothing better surmises those talents, as well as his many obsessions, with quite the intensity and weird joy of F for Fake.

The documentary is allegedly about fakers and charlatans, and Orson does indeed dive into such names as Howard Hughes, Clifford Irving, and Elmyr de Hory. He also ties a lot of the subject of fakery to himself, his intentions, and his career. The end result is something manic, multifaceted, and endlessly creative.

F for Fake is essentially a breathless film essay that plays fast and loose with conventions and genre. It is one of the most unique, inventive documentaries ever made.

Watch if: You want to see a master of illusion and presentation in his element.
Avoid if: You want a tidy documentary with an equally neat ending. 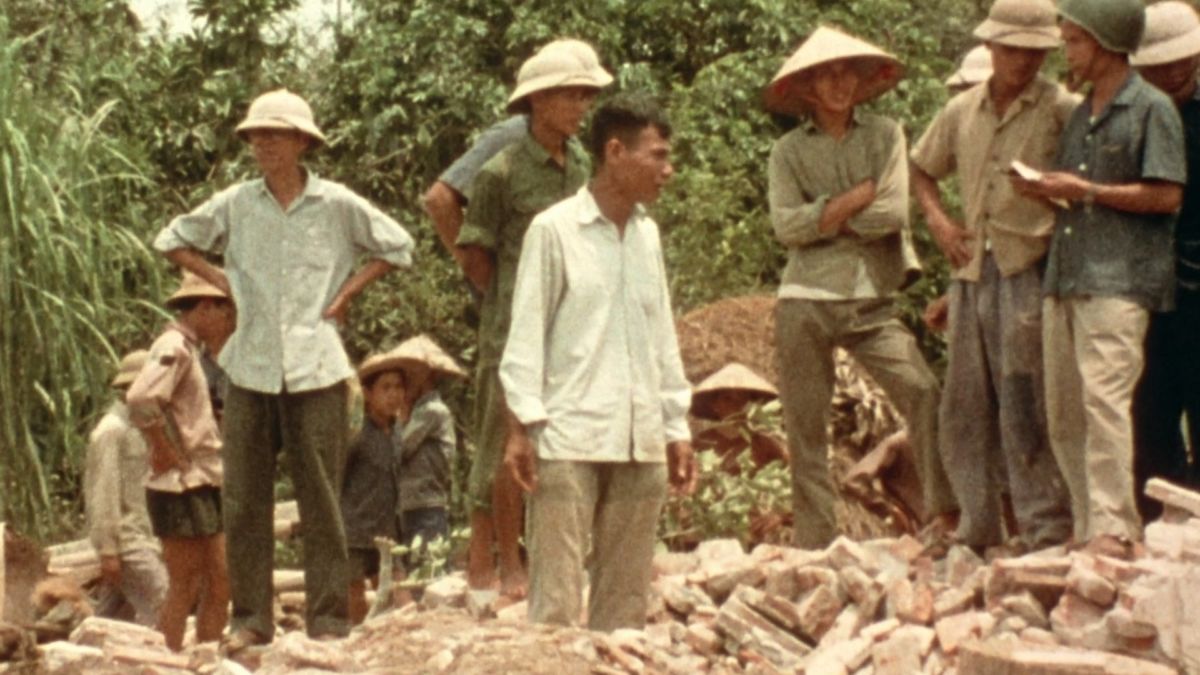 Many of the best documentaries will provide us with two things at the same time. The first is a historical context that lets us understand where we were as a culture. The second is a narrative that remains, for good or ill, extraordinarily relevant to wherever we are as a culture in the present.

Hearts and Minds, which brutally deconstructs the Vietnam War as no other documentary ever did, or has since, gives us these two elements in abundance. It is as riveting as it is exhausting, perhaps even depressing.

Watch if: You want to see the definitive account of the Vietnam War.
Avoid if: You really, really like war, and don’t want anything to ruin that for you. 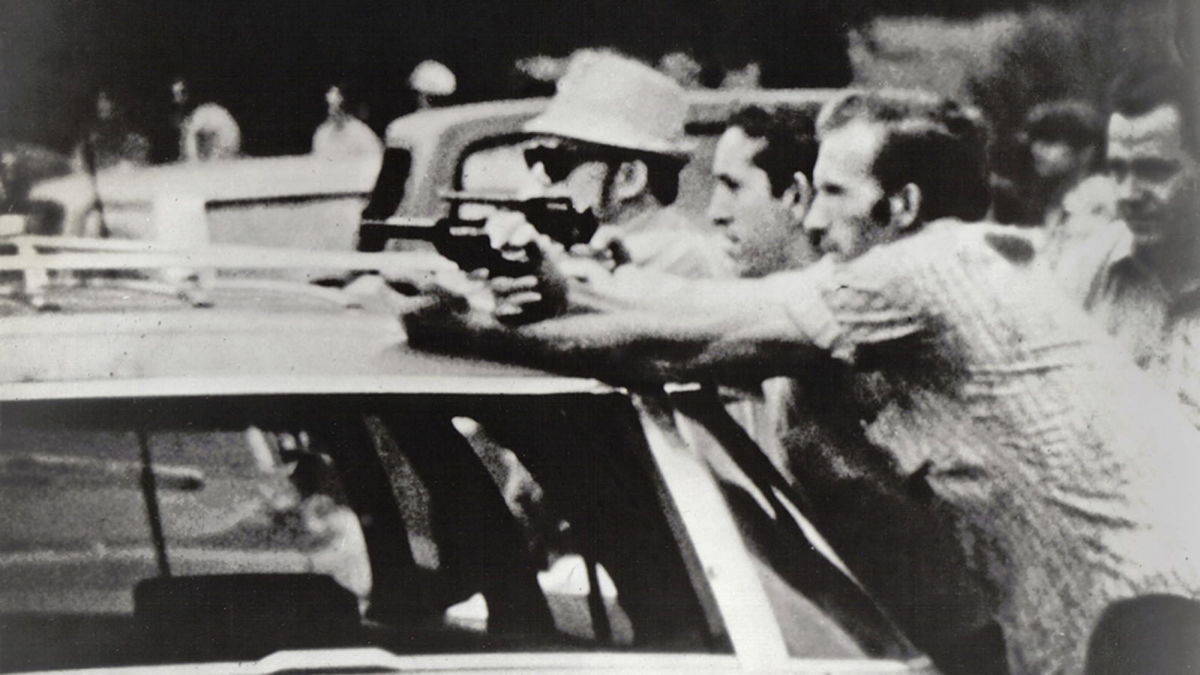 Again, being able to apply a documentary from years ago to the circumstances of the present is something of a mixed bag. It helps to deepen your connection to the material in front of you. Unfortunately, if that material is particularly depressing, and it’s easy to see present-day examples of that material, this connection can batter the soul beyond collapse.
Harlan County USA is a somber example of this entire idea.

This documentary depicting the fight for worker rights within the coal mining industry is certainly compelling as a historical document. It is even more interesting as a study in corporate cruelty and greed, as well as an indication of how desperate coal miners have been to find stability in the decades since.

Watch if: You want to see the fighting spirit of humanity in action.
Avoid if: You prefer it when the good guys win.