The Babysitter (2017) REVIEW – A Poor Use of Your Spare Time 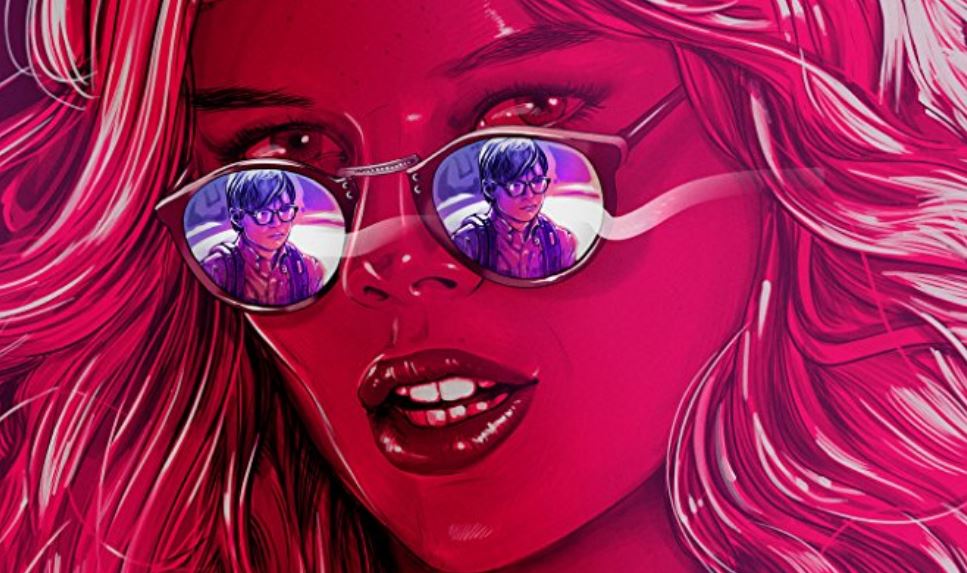 Watching The Babysitter, the new horror-comedy from Netflix, is a bit like watching your Dad trying to be cool in front of your mates at a house party: well-intentioned, but ultimately embarrassing for all concerned and at the end of the day, a frustrating failure.

The story is straight out of an 80s VHS playbook: the cheerfully oblivious parents of an awkward-but-loveable nerd (Judah Lewis, one of the film’s few redeeming features) leave him for one night in the care of their neighbour. Said neighbour is Bee (played with charm and menace by Australian actress Samara Weaving) a vivacious alpha-female capable of quoting The Godfather Part II and possessing an encyclopaedic knowledge of both sci-fi and self-defence tips. Bee invites some friends over for a party, things takes a sudden turn for the sinister, and the carnage ensues.

In the right hands, The Babysitter could have been a short, sharp thrill ride and a fond homage to its decades-old inspirations. There are a smattering of fun moments here, but most of what takes place onscreen feels like an excuse to string together wacky scenes and dialogue. No bad thing in and of itself, yet any sense of cohesiveness is desperately lacking. Story beats either appear out of nowhere or collapse entirely. Elements of what is said onscreen make no sense whatsoever. Characters’ motivations are entirely contradictory. It all feels so botched.

The lamentably-monikered McG (I still can’t believe he insists on forging a career using that name) directs with the sort of flash, hyperactive flair best exemplified by Edgar Wright. Wright’s signature style can be testing at the best of times, but in McG’s hands it feels like the cinematic equivalent of motion sickness: messy, chaotic and worst of all, horribly inconsistent. We are meant to delight in the dynamism onscreen here, instead we are just left cold.

Horror cinema is in a good place right now; in the last 12 months we’ve had flagship titles like It Comes At Night, Raw and IT, all of them doing something that’s either interesting or fresh and cinematic. The Babysitter just feels like a step backwards. Filling a movie with horror archetypes (narcissistic cheerleader, psychotic jock, sassy comedic foil) isn’t necessarily a bad thing, but this is a movie that at times feels woefully archaic. A lingering girl-on-girl kiss, tongues and all, is crowbarred into one scene purely for titillation. There’s a Queen song during the climax. The whole feature just feels like a shitty amalgam of Scott Pilgrim and American Pie with some violent deaths thrown in for good measure.

This is a movie with nothing new or worthy to offer the viewer. At the time of writing, Halloween is just around the corner. If you feel like spending it curled up with a film then The Babysitter is one that you should miss entirely.